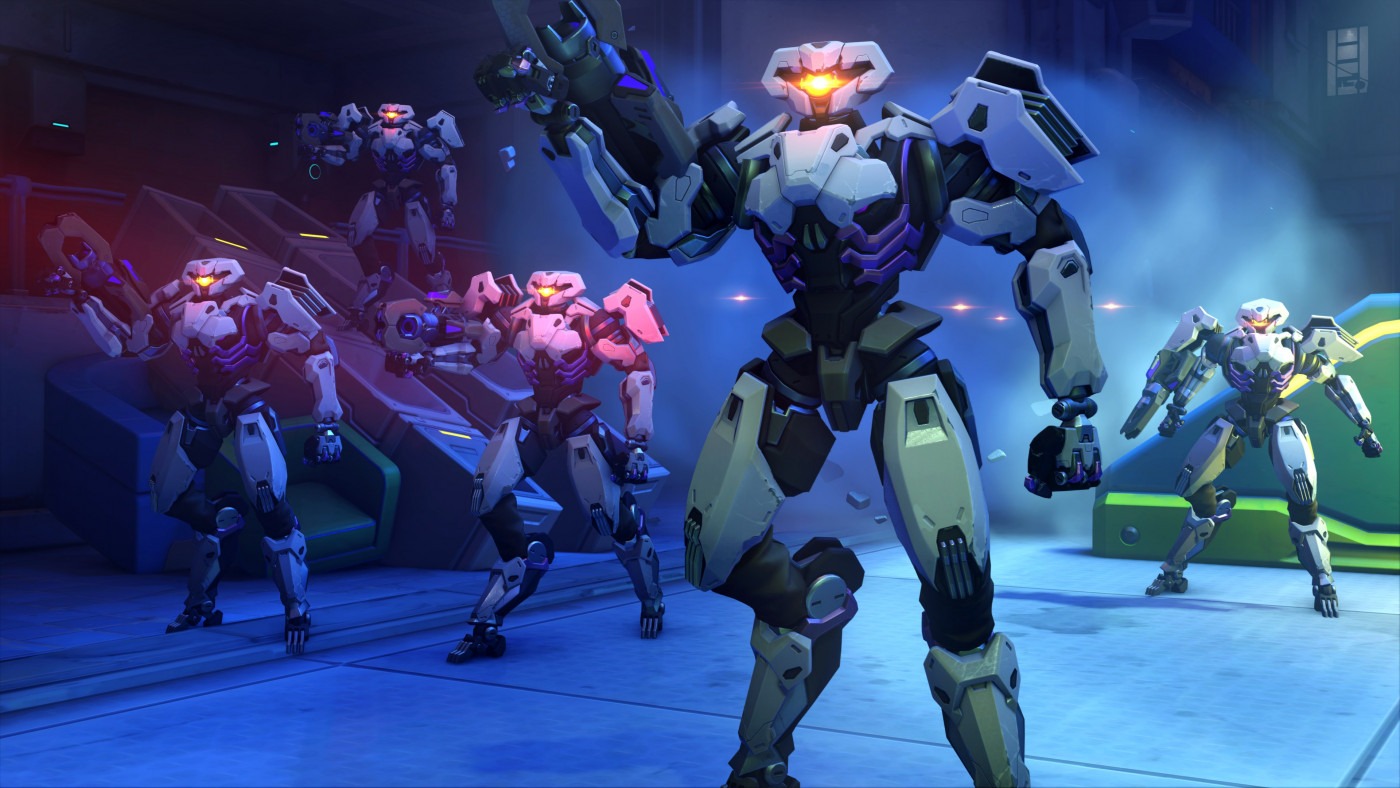 Season one of ‘Overwatch 2’: was Blizzard’s decision for a sequel a success?

With the launch of Blizzard’s Overwatch 2 back on 4 October 2021, the game has once again been making the headlines. Despite initial delays, not to mention the PvE element which is still yet to arrive (hopefully this year – fingers crossed), and some initial criticisms from the community due to the game’s similarities to its predecessor, the game got off to a solid start. It currently boasts an impressive player count, averaging two million per day. Furthermore, with the release of the new character Ramattra last December alongside the recent Winter Wonderland event and other general quality-of-life updates, the game seems to have much to offer as we head into the new year.

As a long-time player of the original Overwatch – a game that is now seven years old – I have always enjoyed the game, whether it be the satisfaction of landing that perfect ultimate, battling tooth and nail to capture the point or push the payload, or getting stuck into the chaos of a big team fight.

Overwatch 2 has continued to live up to many of these expectations and I have since come to appreciate many of the changes despite any initial reservations. The move from teams of six to five-vs-five has helped to reduce the gridlock of long tank fights, making the game feel slightly more dynamic by giving players an even greater ability to have an impact than previously. Whilst this was never much of an issue in the uncoordinated chaos of my low rank, such changes seem to have been particularly impactful higher up the ladder such as in the Overwatch League, the esports league representing the professional competitive scene. I have also enjoyed playing the new maps like Toronto, the new game mode ‘Push’, and the addition of numerous new characters and reworks which have helped to give the game a new breath of life – even if it did come at the expense of some devastating changes to some of my prior favourites. (Bring back the old Doomfist!)

The release of the new game has also benefitted from some other general quality-of-life improvements, such as the enhanced game engine which can help run larger map sizes for when the PvE does finally arrive. In many ways, however, Overwatch 2 remains very similar to its predecessor with many of the biggest changes taking place not on the gameplay front, but on the business side.

Whereas Overwatch relied on an upfront purchase for the game, Overwatch 2 has joined the likes of other major competitors like Valve’s Counter-Strike: Global Offensive, Riot’s Valorant, and Epic Games’ Fortnite (to name a few), to offer the game as free-to-play, likely in a bid to protect and expand its market share by making the game more widely accessible.

There have, rightly, been criticisms made surrounding people’s inability to play certain characters.

While on the one hand we should be thankful that everyone can now enjoy the game, it has also meant that Blizzard has had to introduce other forms of monetisation to compensate for this. One way this has been achieved is through the introduction of a new battle pass system which includes both cosmetics and characters.

While there is a clear need for a form of monetisation like this from a business perspective, there have, rightly, been criticisms made surrounding people’s inability to play certain characters. This move arguably not only detracts from some of the charm of being able to choose from all 35 heroes, but it also risks the creation of pay-to-win elements, even if the latter is fairly limited in scope. Such concerns largely arise from the vastly different abilities and play styles of various heroes and how some can seem more or less optimal against enemy team compositions or strategies.

Team 4, the group of developers that work on the game, have tried to reassure fans that this will not be the case, highlighting that they have worked to limit any “hard counters”, instead hoping to give players “more freedom in what hero they’re choosing for any particular situation”. As a casual player, while I have little issue with other methods of monetisation (such as through mere cosmetics), the idea of having to grind to reach level 55 on a battle pass just to unlock a single new character feels a little excessive after having played the original where everyone could play as who they wanted from the get-go.

[Loot boxes] did nonetheless encourage a form of gambling that is morally questionable given the age of their target audience.

With that said, to claim that the new battle pass system combined with a larger cosmetic store is all bad would be unfair – my only reservation surrounds the unlocking of characters. On the other hand, it can be seen as a positive, particularly given its replacement of loot boxes. While the original Overwatch loot boxes did not feel particularly offensive given that they could be easily obtained through gameplay, they did nonetheless encourage a form of gambling that is morally questionable given the age of their target audience.

Overall, I have somewhat mixed feelings about some of Overwatch 2’s changes surrounding the battle pass system, particularly in relation to the ability to access new characters. Overwatch 2 follows in the original’s footsteps in continuing to be a fantastic, fast-paced, multiplayer hero shooter full of impressive visuals, characters, and maps, all of which put the title in a strong position for 2023 and beyond.