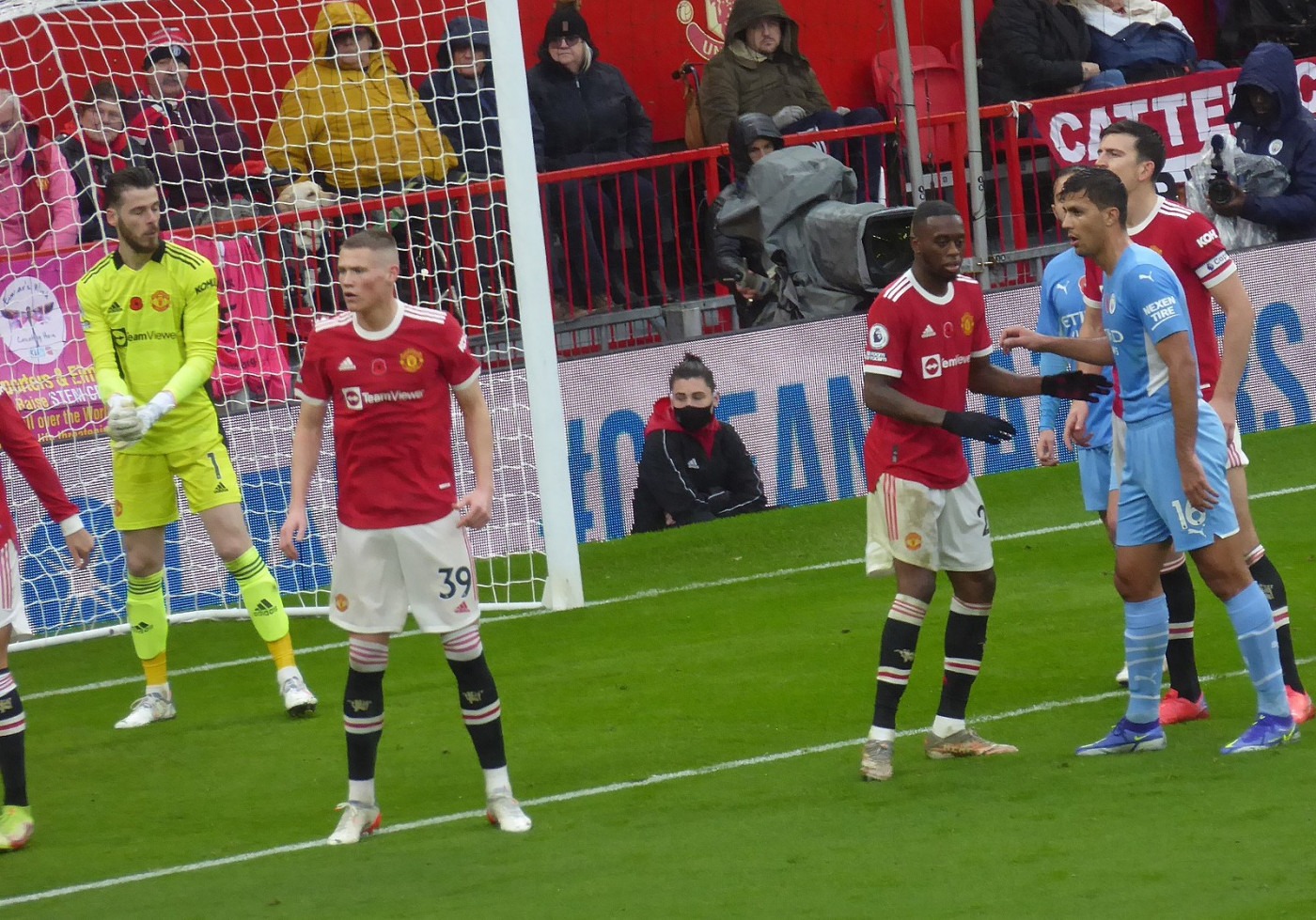 Manchester United came from behind at Old Trafford, to move a point behind Manchester City and right into a title race. A cautious opening hour was sparked into life by City substitute Jack Grealish, before Bruno Fernandes and Marcus Rashford completed a United comeback.

The first half was a cautious affair, with both sides wary of each other, which made for a disappointing opening 45 minutes. United had the better chances, with Fernandes flashing a shot wide early on, before Rashford failed to convert after rounding Ederson and then being snuffed out by the goalkeeper when in on goal.

City emerged into the second half rejuvenated and dominated the opening exchanges. Foden, who had an afternoon to forget, was withdrawn just before the hour mark. His substitute, Grealish, converted an excellent cross from De Bruyne to give City the lead.

The game and atmosphere were sparked into life by the opening goal. Only when Grealish scored did the Manchester City supporters seem to realise the away end was not a silent zone. Meanwhile, Varane worked on re-engaging a United support who seemed prepared to accept yet another derby day defeat.

With City in control of the game, a comeback appeared unlikely, until the arrival of Alejandro Garnacho. Garnacho came on for Eriksen, allowing Rashford to play through the middle and Fernandes to revert to a central position.

United’s route back into the game came in controversial circumstances. Casemiro played a ball in behind the City defence to an offside Rashford, who ran for the ball, but left it for Fernandes to come through and level for United.

After an extensive conversation with the linesman, the referee pointed to the centre circle, giving United an equaliser against the run of play.

Within five minutes, the in-form Marcus Rashford completed the turnaround. Garnacho showed immense composure for a youngster on the left wing, before firing a ball across the six-yard box which Rashford slotted past Ederson.

Old Trafford erupted, with this goal leaving United just a point behind their city rivals. When City demolished United at the Etihad earlier this season, nobody would have thought they would be this close in mid-January.

The afternoon was a disappointing one for the two City forwards who bagged hat tricks against United earlier this season. Foden was largely anonymous and was withdrawn before the hour-mark, while Haaland found himself dropping deep into midfield to make insignificant contributions.

Despite City’s traditional game-winners struggling, they largely controlled the game and won the midfield battle, but this United side is full of confidence and none more so than their match-winner, Marcus Rashford.

The story of Rashford over the past 12 months is quite remarkable. Under Ralf Rangnick he did not manage a full 90 minutes, leading to questions over his future at the club. Ten Hag has transformed Rashford into one of the most in-form players in Europe.

Despite missing a couple of good chances in the first half and looking to have picked up a hip injury, he carried on and got his reward. Although credit for the winning goal must go to Garnacho, it is the goals and form of Rashford which has United fans daring to dream.

Although in his press conference, Pep Guardiola played down his side’s chances of winning the league, they are very much in this race, as are Manchester United. Both will be wary of the excellent form of Arsenal, but all three teams must have an eye on the title.