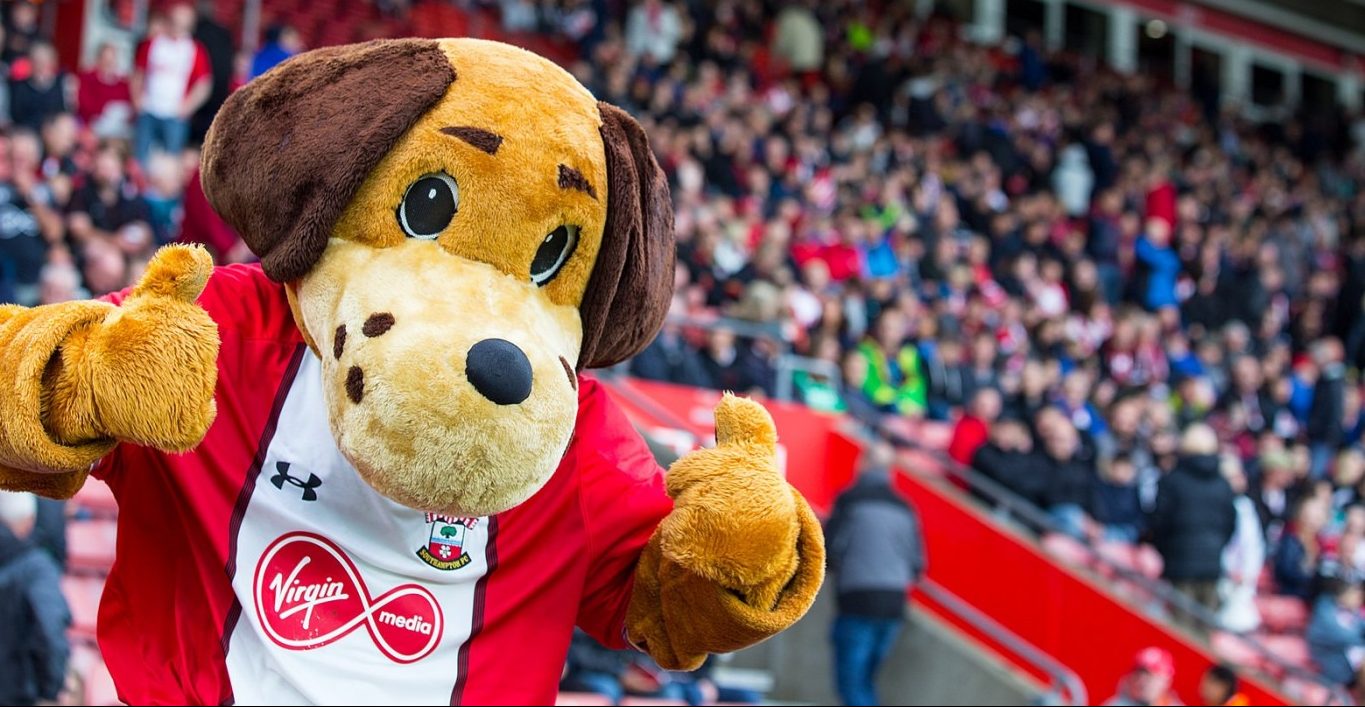 Marching on: can Nathan Jones save the Saints from relegation?

On 10 November 2022, Luton Town manager Nathan Jones was announced as the new Southampton FC manager, succeeding Ralph Hasenhüttl, who had had a disappointing start to the season, accumulating just 12 points after 14 games.

Following his appointment, Jones got off to an awful start – losing his first three Premier League games to Liverpool (A), Brighton (H) and Fulham (A).

This string of disappointing results was slightly ameliorated by an underwhelming 2-1 victory against Lincoln City in the Carabao Cup round of 16, but, as Saints entered the New Year, they would make it four successive Premier League defeats, losing in an embarrassing fashion to Nottingham Forest at home.

Calls for Jones’ sacking began to strengthen as Saints found themselves at 20th in the League, with relegation looking extremely likely. Fans began questioning whether Hasenhüttl should have been given more time as manager – an ironic argument considering their desire to see Jones sacked after just five games in charge.

However, these calls were quelled by a hard-fought 2-1 victory away against Crystal Palace in the third round of the FA Cup. Critics believed that the daunting atmosphere of Selhurst Park would overwhelm Jones and the Saints. They were wrong.

Jones essentially silenced calls for his sacking following a fantastic, and indeed, shock 2-0 victory over reigning League champions Manchester City at St Mary’s during the quarter-finals of the Carabao Cup, City’s first game without a shot on target since 2018. Jones’ strong, defensive-minded tactics within the game were a pleasure to watch, as Saints comfortably ran rings around superstars such as Kevin De Bruyne and Erling Haaland, with goalkeeper Gavin Bazunu providing a number of incredibly clutch saves.

Saints built on this momentum with an impressive 2-1 comeback victory over Everton at Goodison Park in the Premier League, with James Ward-Prowse once again cementing his status as the best free-kick taker in the league.

Jones is taking Southampton from strength to strength. A spot in the semi-finals of the Carabao Cup makes silverware a distinct possibility this season, and his crucial victory over Everton was a must-win in a tough relegation battle. He has proven himself to be the saviour of a club threatened by relegation in the past, with his management of League Two Luton in 2015-16 steering them well clear of the danger zone and driving them to promotion in 2017-18.

Of course, there is always the possibility of getting carried away after a few hard-fought successive victories, especially over clubs as impressive as Manchester City. Three wins, two of which were in cup competitions, will not save the Saints from playing Championship football next season.

This is the most important period for Jones to show his capabilities as a manager, to prove that he is not out of his depth in the Premier League and to galvanise the players and fans to back him. Jones (who is a deeply religious man himself) must know, following his four successive defeats, that a lack of faith in the manager among the fans has repercussions for the team’s performance.

It is also, of course, not all about the manager and their tactics, the players also play a critical role. Ward-Prowse, Ché Adams, Bazunu, and Kyle Walker-Peters have been the highlights of the team during this successful spell, with Ward-Prowse providing not one, but two crucial free kicks (against Palace and Everton respectively), to secure victory.

The potential for success has been greatly strengthened by Jones’ use of the January transfer window to sign Croatian winger Mislav Oršić (who scored the winner in Croatia’s third-place win over Morocco at the 2022 World Cup in Qatar), and Argentinian midfielder Carlos Alcaraz. This effective use of the window is encouraging to see, providing a further level of depth to the squad that could prove critical as Southampton get to grips with a relegation battle.

As a Saints fan, I would argue that we need to keep this faith in our manager. Obviously, it is very early days, but Jones has the potential to bring a level of life to the club not seen since qualification for the 2016-17 Europa League. Saints now have a true hope, and indeed, a desire, to move out of the relegation zone in the weeks to come.

Under Jones, Southampton have gone from losing to Nottingham Forest at home to beating Man City by a two-goal margin. The fans are getting excited, the players are excelling across the board, and it seems that Jones could have been just what Southampton needed to keep them Marching On.