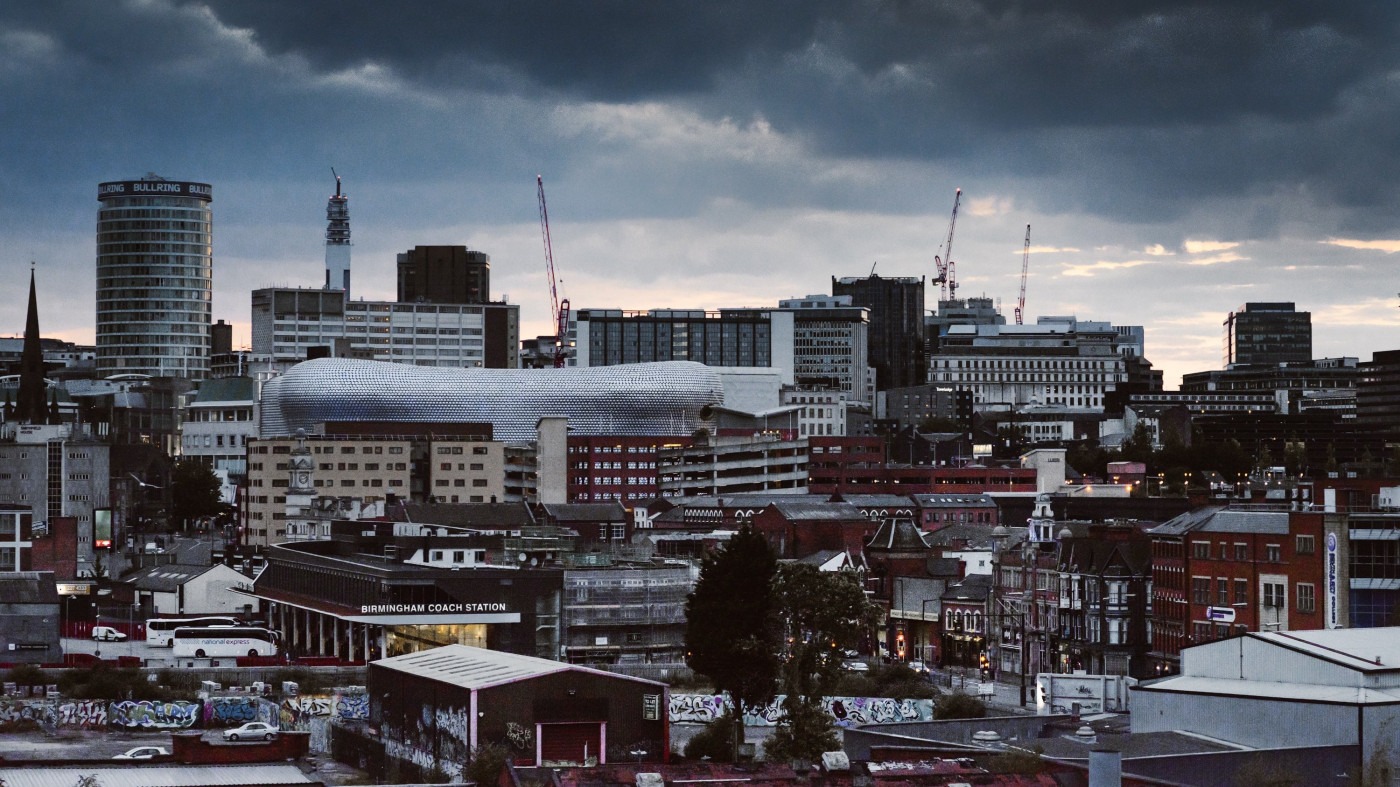 Making a difference in disadvantaged communities: the story of SHDP

In the wake of a widening wealth gap and prevailing high poverty rates, disadvantaged neighbourhoods are consistently neglected by the government, and their communities as they are presented with less and less opportunities. With few prospects, children in these communities are left to wonder whether a life of hardships and criminality is the only way to go.

This is the case for the community of Small Heath, a neighbourhood situated on the outskirts of Birmingham characterised by high unemployment and dangerous criminality. The ward has been recently ranked as the 4th most deprived constituency in the country and has narrowly missed the podium for the lowest-income area in the city of Birmingham. Quite alarmingly, these are only some of the symptoms of the chronic disease this neighbourhood along with many others in the country and around the world suffer from.

Although the situation appears to be dire, leaving people with less than a slim opportunity for a better future, I recently had the pleasure of talking with Aqeel Asif: an exception to the rule. Aqeel was born in Small Heath, spending most of his childhood there. Nevertheless, he had the opportunity to study at the University of Warwick and went on to become a solicitor. While he currently lives in London he hasn’t forgotten his roots. In fact, in 2020 he founded the Small Heath Development Program (SHDP), a project aimed at developing the skills of underprivileged teens in the community of Small Heath. Through tutorials and bootcamps, the program teaches participants that there is a way out of the neighbourhood life, representing an example of how positive change can be brought about in such contexts.  Conversing with Aqeel, I understood what the issues are and what stands at the root of the problems but most importantly I learnt what it takes to inspire change.

The rich become richer as the poor become poorer. This is the phrase that we so often hear when talking about inequality but what does it actually mean? Let’s consider some numbers. Recent research revealed that the richest 1% now own half of the global wealth while in the UK, the richest fifth of society has 40% of total income compared to a measly 8% earned by the bottom fifth. These figures are alarming to say the least, but most importantly they give us an idea of how far wealth disparity has come in recent years, digging an ever-so-deep trench between poverty and wealth. What these figures fail to show are the effects of this inequality on the lives of people living in deprived communities, with deteriorating health, poor education and criminality all being symptoms of rising poverty.

The communities which are most affected by this phenomenon will always be disadvantaged communities where social mobility is nothing but a dream in the minds of those who are optimistic enough to do so. Generations of locals have lived and died in neighbourhoods like Small Heath, accepting the limits of such existence, often living on unemployment checks or turning to crime. The problem is dire and its consequences striking, but what are the causes behind it?

A weak community often ends up being neglected if not ostracised by the more affluent residents of the city.

Aqeel and I discussed some of the reasons behind the glaring degradation of certain districts. Having grown up in Small Heath himself, Aqeel attributes part of the problem to the absence of strong political establishments in such communities. Since its inhabitants represent the poorer portion of the population, Small Heath has a considerably lower voice when institutional decisions are made. In this sense, a weak community often ends up being neglected if not ostracised by the more affluent residents of the city. This tendency quickly turns into a vicious cycle in which the louder voices silence the ones that struggle to speak up, leading to greater isolation. It is not surprising that in most cases, instead of helping others to enrich one’s community, people discriminate against residents from other neighbourhoods in an attempt to benefit their own.

What also characterises Small Heath as an underdeveloped ward is its inhabitants which historically have always been particularly poor immigrants and cultural minorities who found a home in the area and built their lives around it. This aspect has led to a certain degree of segregation of the local community, exacerbating the division with other neighbourhoods and limiting the opportunities for personal growth and social mobility of the residents even more. While employment is alarmingly low, criminality flourishes in these conditions, as it is seen as one of the only ways out of poverty and degradation. Over time, Small Heath has experienced a sustained high crime rate with violence and theft representing a large portion of the problem. The scenario I have outlined surely sounds quite grim and hopeless but what does it mean for the younger generations living in communities such as Small Heath? Well, the prospects are not promising but the SHDP proposes a possible solution to the issue.

With little hope for better futures, kids in Small Heath live with limited expectations for their lives and careers. The SHDP aims to teach the necessary skills to teens from disadvantaged backgrounds, reducing the gap between more privileged communities. Throughout the interview, Aqeel underlined how a lack of opportunities for personal development in underdeveloped areas of cities can leave young members of the community with scaringly limited options for their futures. Gathering from his personal experience, he told me that factors which might seem trivial can have a major impact on the lives of the people growing up in these suburbs. Things like a lack of clubs to entertain and involve the younger generations, be it in sports or the arts, can have devastating effects on kids not fortunate enough to afford paid membership to such associations. The Program proposes itself as a solution to the absence of these clubs by evolving young people into experience-building activities and tutorials.

In the past two years, the SHDP has conducted bootcamps where students were encouraged to come up with ideas for business ventures and develop them into real initiatives, which resulted in the creation of charity programs, political campaigns and even a perfume business. Through these courses, the program aims to engage the members of the community and impart technical knowledge along with soft skills to the participants, providing them with a complete toolkit for their future endeavours. Aqeel also enthusiastically underlined how the Development Program has as one of its core objectives the creation of networks for the individuals participating in the activities it proposes. By collaborating with their peers and interacting with professionals from a variety of industries, the kids from Small Heath are encouraged to build a network of like-minded people which would help them to achieve social mobility.

SHDP represents an example of how positive change can be achieved by working with the younger members of Small Heath.

With the implementation of the program, the teens of Small Heath finally have something to look forward to and they now have the opportunity to gain knowledge that they couldn’t acquire elsewhere. The SHDP provides young people with an opportunity to meet positive role models which according to Aqeel are a fundamental resource for character development and growth. In fact, through the multiple seminars hosted throughout the bootcamp, the kids of Small Heath can learn from individuals that have achieved their career objectives, which helps them understand what it means to work in a variety of industries. Nonetheless, the most inspiring aspect of the program is the salience given to entrepreneurship which is encouraged and promoted through an array of activities. The skills related to this discipline will surely open more doors to the participants as they are taught how to create value independently.

The SHDP represents an example of how positive change can be achieved by working with the younger members of Small Heath, giving hope and providing them with essential skills. Aqeel, along with his partners, is continuing to show that the problems in disadvantaged communities are best solved from the inside, in collaboration with the people living there. In Aqeel’s words “you can’t help a flower grow with no sunlight” and the SHDP is surely providing plenty of light as it stands out as an example of how we can help build a better future for young people living in these communities all across the country. If you want to be part of the solution please complete this form and start collaborating with the SHDP.