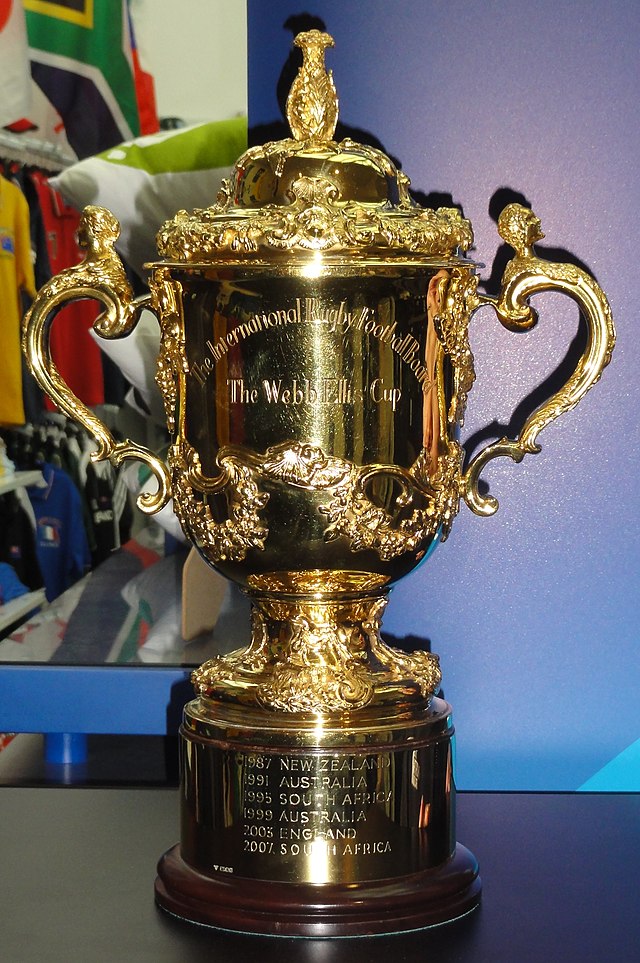 After an eventful year of sport in 2022, which culminated with Lionel Messi’s Argentina winning the World Cup, we preview the sporting calendar for 2023. With World Cups aplenty, 2023 promises to be an action-packed year of sport.

Women’s T20 World Cup – 10 February
South Africa will host the eighth Women’s T20 World Cup across Cape Town, Gqeberha (formerly known as Port Elizabeth) and Paarl. The hosts begin the tournament with a match against Sri Lanka in Cape Town. The World Cup will last just over two weeks, with only two groups of five teams. In England’s group are the West Indies, Ireland, India and Pakistan, with Heather Knight’s side beginning their campaign on 11 February. Defending champions Australia are looking to win their sixth title, with a win percentage of almost 78% across previous tournaments.

Men’s and Women’s Ashes – 16 June and 22 June
Having won the last series 4-0, Australia will be hoping to retain the Ashes, with the opening Test in June at Edgbaston. The Men’s Ashes have been squeezed into a period of just 46 days to accommodate the Hundred, which will again take place in August. England have not lost an Ashes series in England since 2001. Given England’s aggressive and transformational ‘Bazball’, Ben Stokes’ side might have a hope of regaining the urn which Australia have held since 2015. The Women’s Ashes begin on 22 June, with England’s women also vying to regain the Ashes from Australia. The tournament will once again be decided on a points system, as it has done since 2013. This year, England’s women’s team will begin with their first-ever five-day Test match on home soil, which will continue to be worth four points.

With England coming off the back of an outstanding summer at the Euros, expectations will be high

Women’s World Cup – 20 July
Sarina Weigman’s European champions will compete at the ninth Women’s World Cup, which will be co-hosted by Australia and New Zealand. England kick off their campaign in Group D with a match against a play-off winner, which is yet to be decided. Also in their group are China, who reached the quarter-finals in 2015, and Denmark. The tournament will be expanded, with 32 teams across eight groups. With England coming off the back of an outstanding summer at the Euros, expectations will be high, but there is a strong belief in the England camp. The Lionesses will be hoping that Euros Golden Boot winner Beth Mead can recover from rupturing her anterior cruciate ligament in time for their opening match on 22 July.

Netball World Cup – 28 July
South Africa will host the tournament in late July. England will face Malawi, Scotland and Barbados in Pool B, with Australia and reigning champions New Zealand in Pool A and D respectively. Netball is one of the fastest-growing sports in the world and a massive opportunity for British sport. The sport has 1.5 million players in the UK alone, which makes it more popular than rugby union and cricket combined. With Sky Sports showing live coverage of every game up until the final on 6 August, the World Cup presents a valuable opportunity to get even more people involved in the sport and will give fans an opportunity to follow the tournament from start to finish.

Para Swimming World Championships – 31 July
At the end of July, Manchester will host the 11th Championships at the Manchester Aquatics Centre. It will be the third time that Great Britain has hosted the Championships following editions in Glasgow and London and will be the final Worlds meet before Paris hosts the Paralympic Games in 2024. The British Para-Swimming National Performance Centre is located at the Manchester Aquatics Centre and is the home of numerous athletes, such as Paralympic silver medallist Grace Harvey, who will no doubt be eager to compete on home turf.

Men’s Rugby World Cup – 8 September
Hosts France will kick off the World Cup with a tantalising opener against New Zealand in Pool A. Holders South Africa will face Ireland, Scotland, Tonga and Romania in Pool B, having beaten England 32-12 in Japan in 2019. Romania have replaced Spain in the tournament, who were disqualified for fielding an ineligible player during qualification. With two teams going through in each pool, England will expect to make it to the quarter-finals.

Men’s Cricket World Cup – October (specific date to be confirmed)
The 13th edition of the ICC World Cup will be hosted by India for the fourth time in the tournament’s history from October, with the final confirmed for 26 November. Holders England will be aiming to win back-to-back Cricket World Cups after their dramatic victory over New Zealand in 2019.