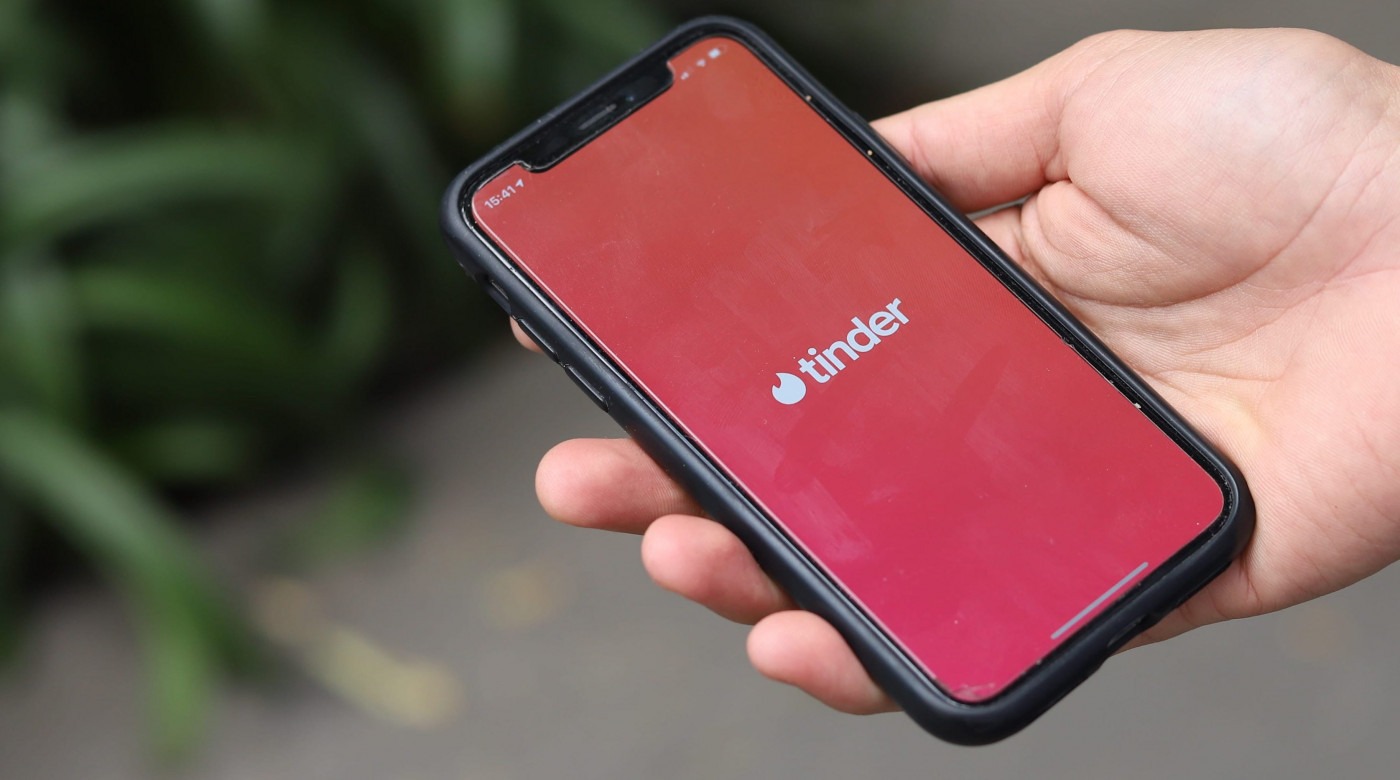 Dating apps: How tech has changed the dating landscape forever

The dating landscape underwent an unexpected transformation with the creation of the first-ever location-based dating app “Tinder” in 2012. Whilst the creation of the internet allowed people to meet and chat from different parts of the world during the internet age in the late 1990s to early 2000s, it wasn’t until the creation of Tinder and Grindr, that the way potential couples meet completely changed into what we can call the “digital age of love”.

Grindr helped single, often anonymous gay men connect with one another by searching for other active users within a specific geographic radius. Then, with the launch of Tinder in 2012, smartphone-owning people of all sexualities could start looking for love,  hookups, or casual dating in their area, and it quickly became the most popular platform on the market.

According to a Stanford study in 2017, about 40% of heterosexual couples and 60% of same-sex couples in the US met online. That makes online dating the most common way that American couples now meet, well before social distancing-related spikes in dating app signups occurred.

Today, the most notorious hookup app is Tinder. With its “swipe feature”, online daters use right or left swipes to “like” or “dislike” photos of other users (if two people swipe right on each other— it’s a match). Tinder now reports 1.6 billion swipes and 26 million matches a day. Now, even people within the same ethnicity or religion can meet others like them. “Muzz Match” allows Muslims to meet and find the perfect partner whom they can build a life with, with a simple online chat and a planned date.

The digital age has witnessed an almost complete digitalization of love and relationships.

With smartphones having more influence in our day-to-day lives, it can only be expected that the technological revolution should make its way into matters of the heart. This is evident with the 323 million recorded dating app users in 2022.

The digital age has witnessed an almost complete digitalization of love and relationships. Humans have ventured from meeting potential romantic partners by chance, to planning out dates with people they have already swiped or seen on their smartphones. Whilst dating apps seem to be here to stay, many question the downfalls and the dark side of using dating apps. Have dating apps transformed the way we love? What are the downsides to mindlessly swiping on people we may or not have a successful partnership with?

Dating apps provide enormous amounts of information in just a few minutes. Just like regular social media apps like Instagram or TikTok, which provide an outlet for mindless scrolling that ultimately tires your brain and provides no real incentive, dating apps operate in a similar way. The swiping feature on most dating apps allows you to access basic information about a large number of people in your area that you may or may not be compatible with. This “access” can almost desensitize your brain. They let your attraction to a few photos dictate whether or not someone could be a good partner, which are carefully selected to set a candidate apart from other matches and become the ultimate dictator of whether or not you get asked out on a date. This attraction-based aspect that encompasses most dating apps can be ultimately problematic and unrealistic. It would not only set you up for failure most of the time, but can also change the way dating app users perceive dating itself.

With the wide array of potential matches one gets on dating apps,  dating app users will be under the impression that there is always a better partner out there. This makes the old saying “the grass is always greener on the other side” very relevant to this case. The way dating apps are structured gives users an incentive to not settle or match with one person but rather date multiple people at once or continue swiping to test out the odds of potential partners. This type of thinking does not prepare you for a real-life relationship, one that is based on loyalty, understanding, and patience, but rather promotes replacing one match with the next and constantly finding “another potential partner”, something that many dating app users have felt whilst going on dates from Hinge or Tinder. There is no denying that digitizing the dating landscape means relationships will be subjected to the constant speed and change of technology. This is both a sad reality and a commonly are-occurring cycle.

Despite this, many users could argue that dating apps have allowed them to explore potential partners in their areas that they may have not met otherwise. Whilst there is no denying that dating apps increase the chances of finding the perfect partner, it takes the element of spontaneity that comes with dating, which relationships previous to the internet age, have been largely based by. This spontaneity was ingrained into the older generations of relationships which have often birthed infinite love stories that were passed from one era to the next. It is also true that dating apps do not take away the love one can develop for someone. Ultimately a couple that has met from a dating app can be just as successful as a couple that has met in regular day-to-day life.

In a study conducted by “Statista”, it was found that only 17% of online daters have ended up in a long-term relationship after meeting someone online. Whilst this could be due to several factors, the element of spontaneity and unexpectedness that keeps a relationship exciting and ensures relative success at the beginning of a relationship is usually missing in an online relationship. Dating apps are more controlled and more predictable: It is usually one side actively seeking a loving relationship which can often come at the expense of unrealistic expectations and lead to disappointment. Relationships that are offline tend to be less controlled and more unpredictable. They have elements that online dating simply doesn’t, which not only affects the longevity of the relationship but how the initial stage of the relationship occurs.

Moreover, dating apps have promoted “hookup culture”. With hookup culture at an ultimate high, especially at universities, dating apps have provided an outlet for finding a person who can provide users with quick sexual satisfaction. With the endless number of matches, younger generations have relied on dating apps like Tinder to match them to a person whose intention is a quick hookup.  Whilst this may not be problematic for many, it has in a way decreased the value of “love-based intimacy” and pushed the narrative that intimacy and sex are casual, whilst it has been scientifically proven necessary for a couple’s bonding and love. This further normalizes casual dating and hookups and places “real” love and long-term relationships as a less priority for younger generations who have grown used to the presence and culture of dating apps in their social life.

Although dating apps have helped many meet their partners in today’s society, something remains deeply dark and worrying about dating apps.

So, have dating apps digitalized a very human and emotional experience? There is no denying the thousands of dating apps have profited from the human need for love and even long-term partnerships. Tinder alone has generated 1.6 billion US dollars, which is more than what they made in the previous year. Although dating apps have helped many meet their partners in today’s society, something remains deeply dark and worrying about dating apps. It often feels like a digital takeover and has eliminated all aspects of spontaneity that comes with love. It has certainly made dating easier for many, but isn’t that the whole point? Dating has not always been easy, something that dating app owners have recognized and provided a “solution” for.  But is that so-called- solution efficient or just created another means of profit for tech and app developers? The interference of the smartphone in even the most human experience can be a problem, but it remains up to us humans how far we go with it. It begs the question, what else will technology take over?