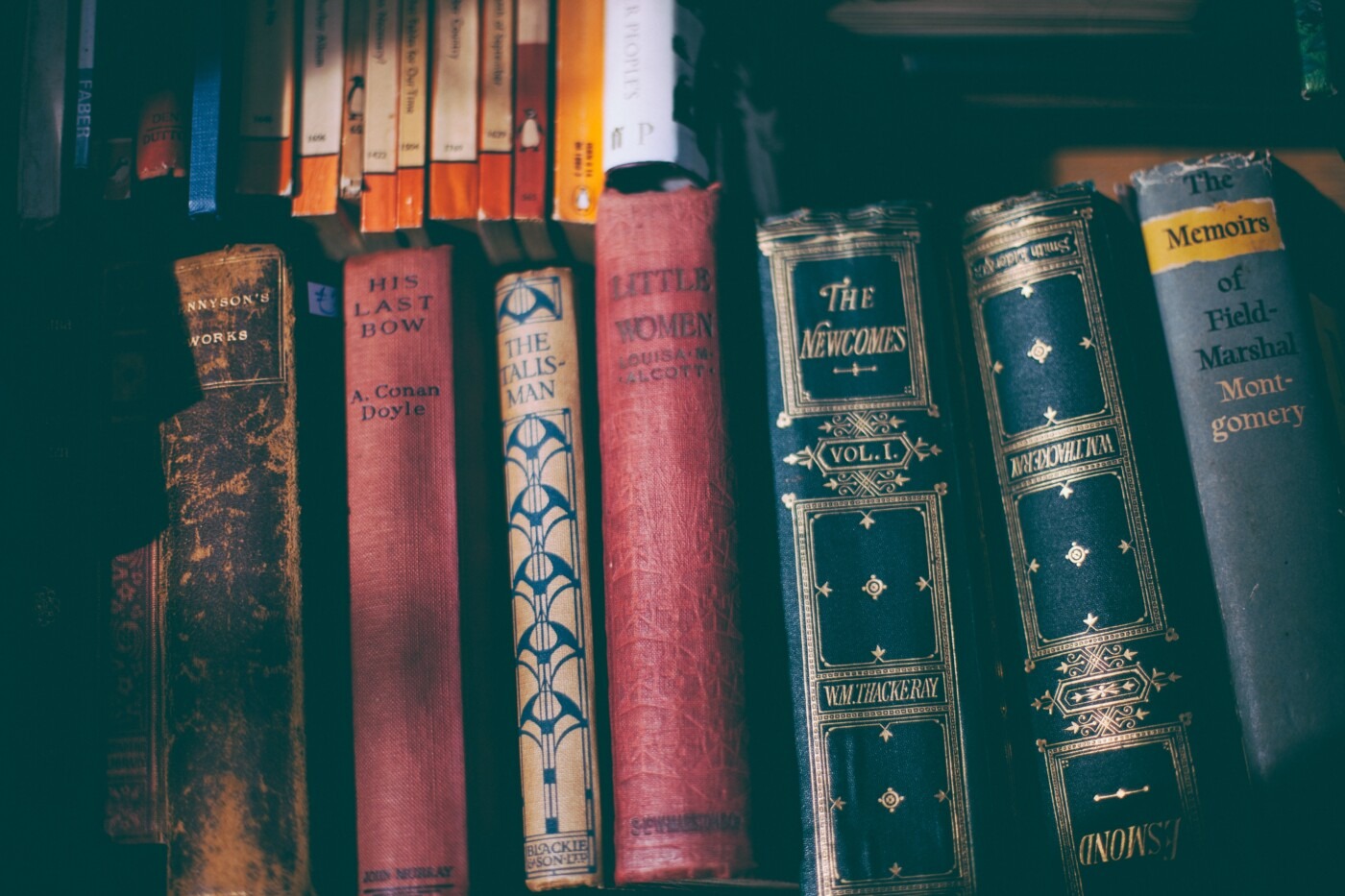 It was on the 11th of November – coincidentally on the date we now know as Armistice Day – in 1922, when the pacifist and anti-war novelist Kurt Vonnegut was born. Now, hundred years after his birth and fifteen years after his death, we can see that one of the biggest American satirists was pointing toward issues that we still face today. After majoring in biochemistry from Cornell University, Ithaca, New York, and facing the consequences of his satirical article about the Second World War, he was sent as a soldier to Europe in 1944, later captured and imprisoned in Dresden, Germany. Coming back from the war, he worked as a technical writer at General Electric.

Vonnegut published his first novel, Player Piano, in 1952, a year after leaving his job. The science fiction story critiques mechanisation and highlights the differences between the upper class of managers and engineers and the purposeless lower class. The book was not a commercial success.

It was in 1969, with Vonnegut’s sixth novel, when he became the writer we know today. The book that made him famous was Slaughterhouse-Five, a semi-autobiographical story portraying Billy Pilgrim, a war veteran surviving the allied bombing of Dresden, imprisoned in a slaughterhouse, and later abducted and sent via a flying saucer to planet Tralfamadore. The book became a major hit, showing the idiocy of war in the time of American troops fighting in Vietnam.

Framing him as an SF author is like saying the same of Kazuo Ishiguro because he writes about artificial intelligence or Stanley Kubrick for directing 2001: A Space Odyssey. It limits their scope.

Reading about aliens, UFOs, future world wars, and destroyed planets, it would come to mind to see Vonnegut as a science-fiction writer. He, however, declines that, stating in an interview for Playboy that the sci-fi tools in Slaughterhouse-Five are “like the clowns in Shakespeare,” only used to lighten up the heavy story. He felt the constant critique from literary critics for using sci-fi themes, stating how impossible it is to be “simultaneously a respectable writer and understand how a refrigerator works.” It is more sensible to think of Vonnegut as a post-modernist: borrowing topics from genre fiction, using meta-narratives, unreliable narrators, and drawings in his texts. Framing him as an SF author is like saying the same of Kazuo Ishiguro because he writes about artificial intelligence or Stanley Kubrick for directing 2001: A Space Odyssey. It limits their scope.

However, even though Vonnegut was not a science-fiction writer per-se, his character and literary alter-ego Kilgore Trout definitely was. Trout appears and reappears in a number of Vonnegut’s novels. He is a struggling science-fiction writer who gets his short stories published in porn magazines. His texts become absurdist additions to Vonnegut’s literary pieces, as Trout writes about the knights of the round table with Thompson submachine guns or a round of bingo between Nazi officers in a bunker at the end of the Second World War. Trout is not the only reoccurring character in Vonnegut’s writing, but definitely the most prolific in a literary sense.

That said, there are many occasions when the author himself becomes a part of his own writing. Be it for example his appearance as a character in his 1973 novel Breakfast of Champion, or proclaiming himself as an editor and writing an Editor’s Note prior to the fictional memoir of Howard W. Campbell Jr. – his third novel Mother Night from 1962.

Vonnegut says to find the moments of true happiness, stop for a second and think: “if this isn’t nice, what is?” I believe that we should, in the time of all the metaphorical and literal wars happening around us, aim to do the same.

If there is one thing how to describe Vonnegut’s writing, it is humour. He is a masterful satirist. His laughs, however, go hand in hand with the cries and atrocities of war or the dystopian futures of our world. The American author has been vocal about climate change, becoming one of the themes of Breakfast of Champions, where he describes the future Earth as a “poisonous, festering cheese.” But the climate crisis was not the only problem Vonnegut talked about. In his fifty years of writing practice, he has compared his role as a writer to a “canary-bird-in-the-coal-mine” – warning his readers about the incoming dangers before it was too late to act.

Vonnegut believed that writers are “specialized cells, […] expressions of the entire society” and even though he had pointed out the bad, he believed in the good. In a collection of Graduate Speeches and Other Words to Live By, Vonnegut says to find the moments of true happiness, stop for a second and think: “if this isn’t nice, what is?” I believe that we should, in the time of all the metaphorical and literal wars happening around us, aim to do the same. I can see that if Kurt Vonnegut was still alive today, he would have a lot of inspiration for his writing, but it has been fifteen years since he left us. As the Tralfamadorians say about death: “so it goes.”