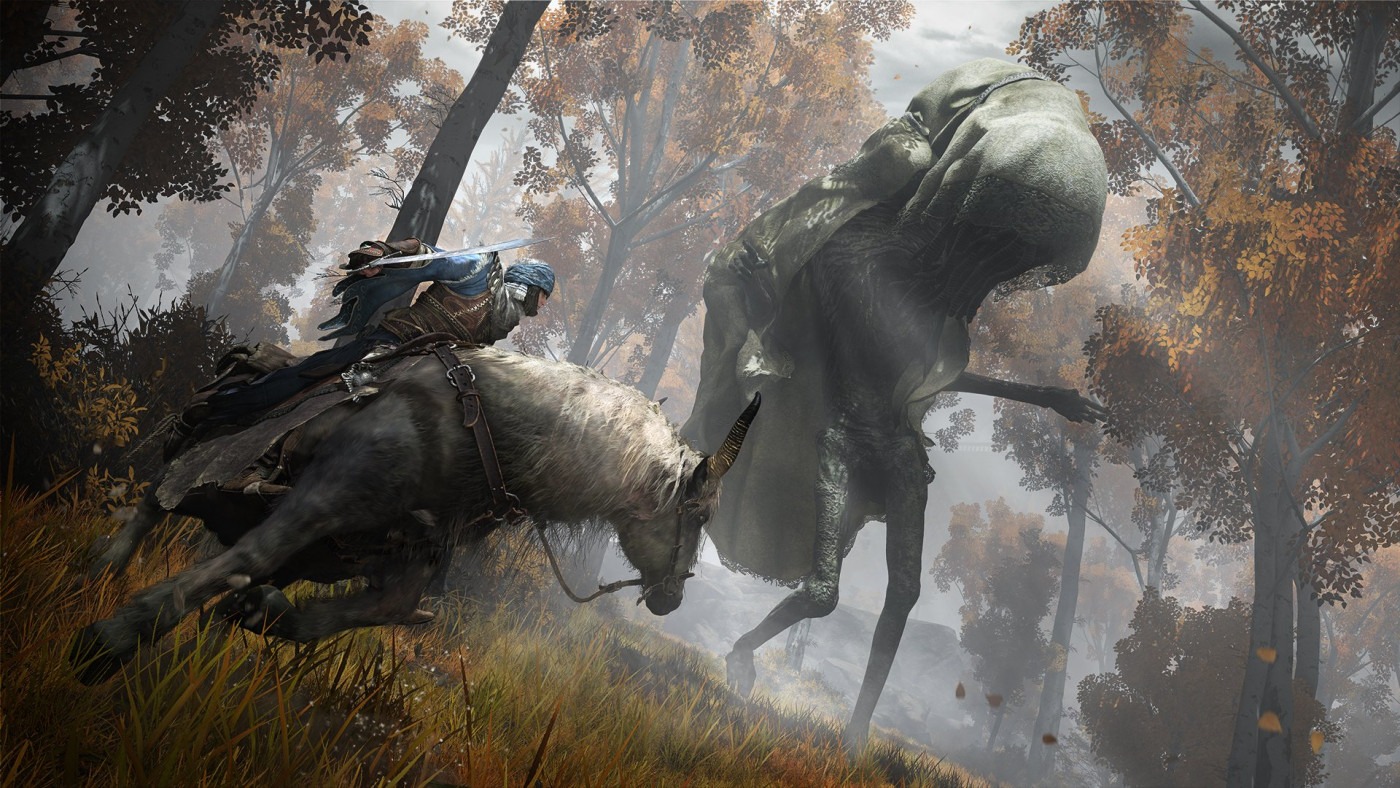 Commitment issues: Are video games getting too big?

If in 2009 you were sitting down to play the first game in the Assassin’s Creed series, HowLongToBeat.com estimates that to complete the game 100% (that is to say, do literally everything the game has to offer and not just rush through the story quests) would take you around 30 hours. To just beat the story of the newest entry, Valhalla, will take you 60 hours. In the last decade, Ubisoft’s games have been oft criticized for being bloated and unnecessarily long – and the numbers do seem to support this. Today we’ll be looking at if this is in fact an industry-wide trend, and what this could mean for gamers.

This rather good article by The Ringer seems to suggest that games are indeed getting bigger, and have been for a while. We can see that the average length of games has been steadily going up since the early 90’s, when better hardware started allowing for the creation of more complex games. But we can also look at the newest games and their average completion times, submitted by users on sites like HowLongToBeat.com. Some of the most popular games of recent years such as Elden Ring, Assassin’s Creed Odyssey, Cyberpunk 2077, and The Witcher 3 all have average completion times of over 100 hours – over four days of total game time. Developers on Dying Light 2 caused controversy after boasting that their game would take “at least 500 hours” to fully complete. This may not have been entirely true, but it shows that length is perceived as important in the current gaming climate.

If games are getting longer, is this a good sign? Or should we be pushing developers to keep things shorter and sweeter? Well, there are certainly some issues with games being so large. First of all, games don’t make a habit (except Dying Light 2) of outright publishing their completion times before purchase. You can find the number of pages of a book you want to read or the runtime of a new film, but very rarely are there official sources for game length, just fan made sites. This makes it hard to know what you’re getting yourself in for. Knowing that any game could be a several hundred-hour commitment could make consumers afraid to start a game they’re interested in for fear that they won’t ever get around to finishing it. Even if you’re brave enough to get started, you’re likely never to see the end if you can’t commit to finishing a 60-70 hour story mode.

In a world where we have an endless supply of games to choose from and increasingly less time in which to play them, this could influence people’s choice of games. Say you’re a student or have a full-time job and can only find a few hours in the evening to sit down with a game. Are you likely to choose a fun, 10-20 hour adventure that you know you’ll see through to the end and be satisfied with? Or a 150 hour epic which you might give up on halfway through when you realise that you’re nowhere near finishing the story at the end of hour 60?

There’s more variety in the gaming market than ever. The huge popularity of indie and mobile titles which never reach the grand lengths of some of the big name franchise releases shows us that there is a want in the community for more compact experiences that focus on quality over quantity. There’s also no denying that the 200 hour open world extravaganzas are also popular. If they weren’t, they wouldn’t get made.

Variety is the sign of a healthy and prospering industry – and there’s nothing inherently wrong with a game being very long! A product can be fantastic regardless of length. Though it doesn’t hurt to ask if we are reaching something of a breaking point. The response to Ubisoft’s string of massive open world games (spearheaded by AC: Valhalla) has generally been one of ‘can it not just be shorter?’. Many critics and fans express their frustration at how much time the game expects you to spend with it. Ubisoft have reacted to this with the next game in the Assasin’s Creed series, Mirage, being said to be noticeably shorter and more story-focused. Upcoming releases like Avalanche Software’s Hogwarts Legacy show us that the massive open world isn’t dead and buried. But it seems that many gamers have a limit – one that games like Vahalla exceeded – and 2023 could be the year that the 100 hour RPG loses its throne.