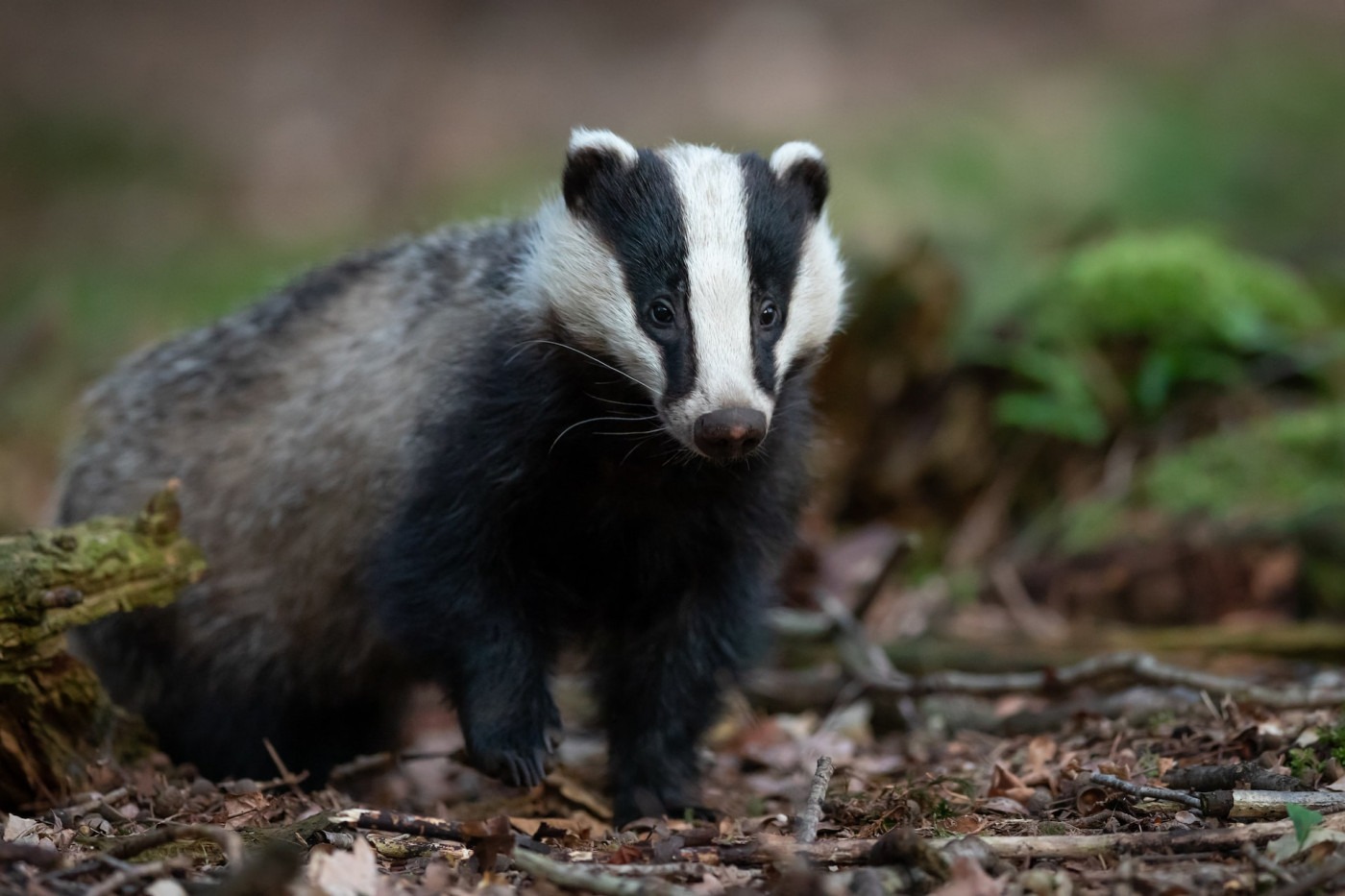 Badgers to be culled at two Warwickshire sites

Licenses to cull badgers in order to prevent the spread of bovine TB have been given in two unnamed locations in Warwickshire, according to documents released by the Department for Food, Environment, and Rural Affairs (DEFRA).

Holders are required to ensure that “no badger is subjected to unnecessary suffering” and may not shoot any badger within 25 metres of a set, unless the animal is already injured.

Similar licenses have been granted in 67 other locations across the UK, despite government announcements in 2021 stating that they plan to have phased out badger culls by 2025, in favour of more vaccination programmes.

Local Wildlife Chiefs have spoken out against the cull. Ed Green, CEO of the Warwickshire Wildlife Trust, described the campaign as “a cruel and indiscriminate way of killing our largest land carnivore.”

Farming groups, however, remain supportive of the government’s policy. The National Farmers’ Union recently released a video in support of the cull, describing it as a “safe, humane, and effective” way of combating a disease that “puts mental, physical, and financial stress on farmers and their families.”

The government policy of culling badgers to prevent bovine TB began in 2013, but the issue of whether badgers can actually transmit the disease to cattle is still in question. A study released last year criticised the scheme, saying that it has “cost a fortune and saved nothing”. However, a DEFRA spokesman accused the scientists behind the study of “manipulat[ing] data” to “fit a clear campaign agenda”.

National Geographic has described the debate in rural communities as “ideological trench warfare”.