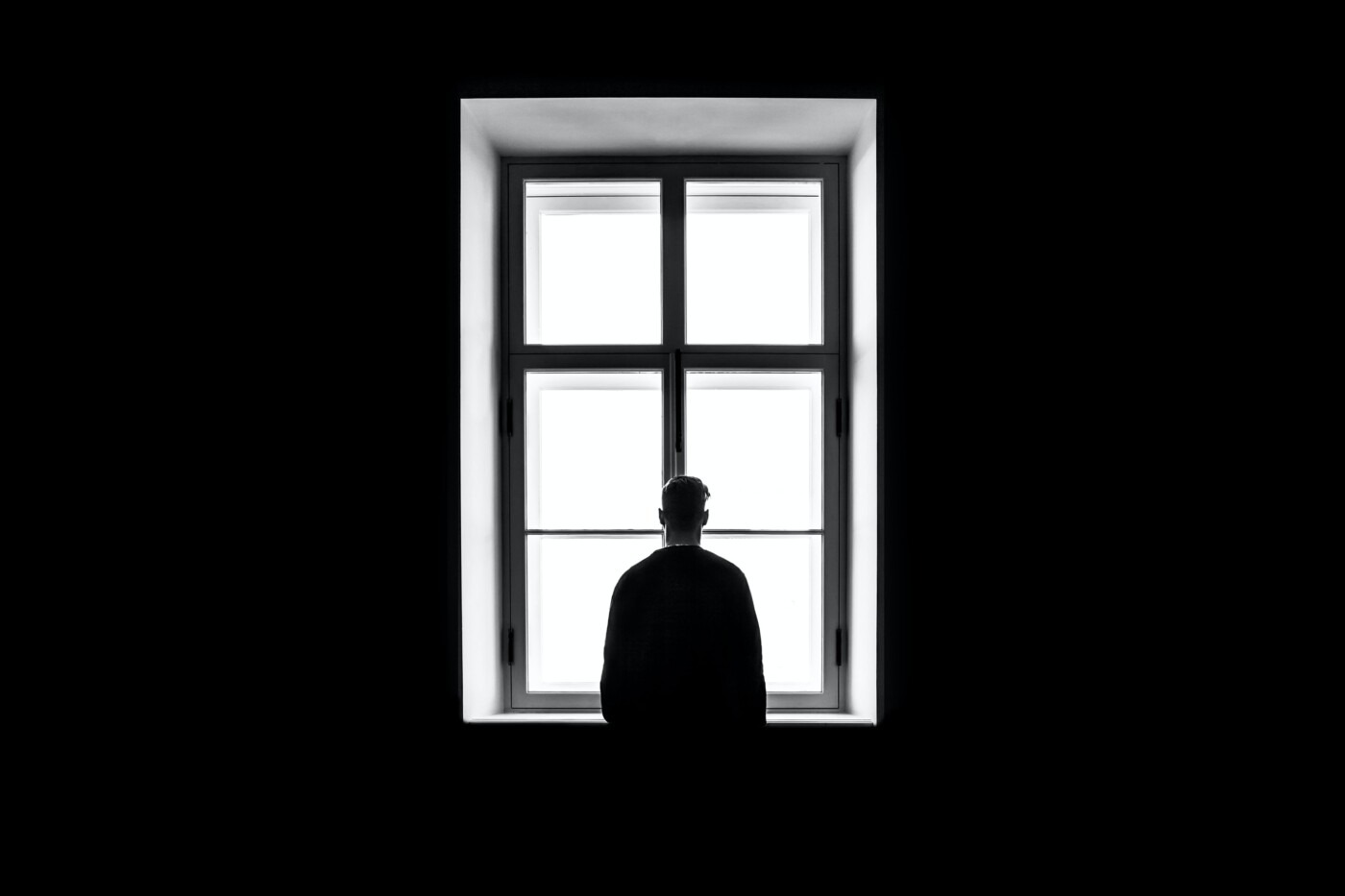 Every now and again, I stumble across a writer that I connect with on a level that feels more personal than the typical reader-writer relationship. Whether this is due to our sharing similar experiences or finding their writing explains my emotions better than I can, it always thrills me to find an author whose works I can point to and say: they get me. Among others, this year I was delighted to discover Olivia Laing, who has published six books to date and is a cultural critic alongside being a writer and novelist. Her¹ melting pot of styles and influences, fluent prose, and incredibly thorough research are the main reasons that I’m insisting that everyone adds her books to their reading lists in 2023.

I picked up The Lonely City: Adventures in the Art of Being Alone when I was living alone in an on-campus accommodation. Although I lived with a few older students, being a third year myself, we kept to ourselves and only exchanged nods in the corridor. Being an introvert, I was perfectly happy with this arrangement but it was the experience of living alone that drew me to buy the book. Laing is able to perfectly capture the highs and lows of being alone, particularly in regards to the modern phenomenon of urban isolation, through her deeply personal book.

Throughout the book, Laing breaks down what it means to be lonely.

While researching for The Lonely City, Laing was living alone in New York City, after being left abruptly by a partner, and blends her own experiences with those of the artists that she’s writing about. The book is divided into eight chapters, each delving into a different artist and analysing the unique ways their work is permeated by loneliness: Edward and Josephine Hopper, Andy Warhol, David Wojnarowicz, Henry Darger, Klaus Nomi, Josh Harris, and Zoe Leonard. Throughout the book, Laing breaks down what it means to be lonely and the distinct ways people can experience loneliness, relating the biographical accounts of those artists back to her own life.

Despite The Lonely City being Laing’s most critically acclaimed book, it follows two other non-fiction works by her: To the River: A Journey Beneath the Surface and The Trip to Echo Spring: On Writers and Drinking. In her earlier works, she masters the art of combining cultural criticism and memoir with elements of biography, psychoanalysis, and travel writing. While To the River focuses on Virginia Woolf’s life and work, which Laing contemplates while walking the length of the river she drowned in, The Trip to Echo Spring focuses on the relationship between alcohol and creativity. In the latter, she considers the lives of male alcoholic writers (such as F. Scott Fitzgerald and Ernest Hemingway) within the context of growing up in an alcoholic family herself.

Her latest non-fiction book Everybody: A Book About Freedom explores liberation movements of the 20th century and the lives of key figures within them. Among others, Laing examines the biographies of Nina Simone, Susan Sontag, Andrea Dworkin and Malcolm X using the psychoanalyst ideas of Wilhelm Reich and his studies of the body.

As well as her non-fiction writing, Laing has also published a novel called Crudo based in the politically turbulent summer of 2017, which was written in real time over the course of seven weeks. The novel is a homage to Kathy Acker (a post-modernist writer that focused on childhood trauma, sexuality and rebellion in the 20th century) who the protagonist is based on.

However, Laing’s non-fiction books are the ones I enjoy the most and feel the strongest connection to. Thorough her exploration of simple topics, such as alcoholism or loneliness, Laing is able to weave together multiple biographical narratives and speculate on deeper philosophical ideas, as well as linking them to her own life. Her research of different figures, living and dead, develops a picture of the overall ‘human experience’ that is both expansive (we can relate to it) and intimate (it still feels deeply personal).

I found myself forgetting that even the most famous artists were real people rather than fantastical, fictional characters.

Often, people tell me they dislike non-fiction books because they feel like ‘lists of facts’, but Laing is able to construct narratives that make her writing feel more like a wonderful story. When reading The Lonely City, I found myself forgetting that even the most famous artists (such as Hopper and Warhol) were real people rather than fantastical, fictional characters.

While I’m still working my way through Laing’s published books, she quickly became one of my favourite authors before I had even finished The Lonely City. It seems sad to keep such a discovery as incredible as her works to myself, which is why I’m encouraging everyone to pick up one of her six books this year. Even if you aren’t normally a non-fiction reader, Laing is able to capture the world in a way that makes it feel more magical than fiction.

¹Laing is non-binary and uses any pronouns. ‘She’ is used in this article to avoid confusion, as it is the pronoun used on her own website.