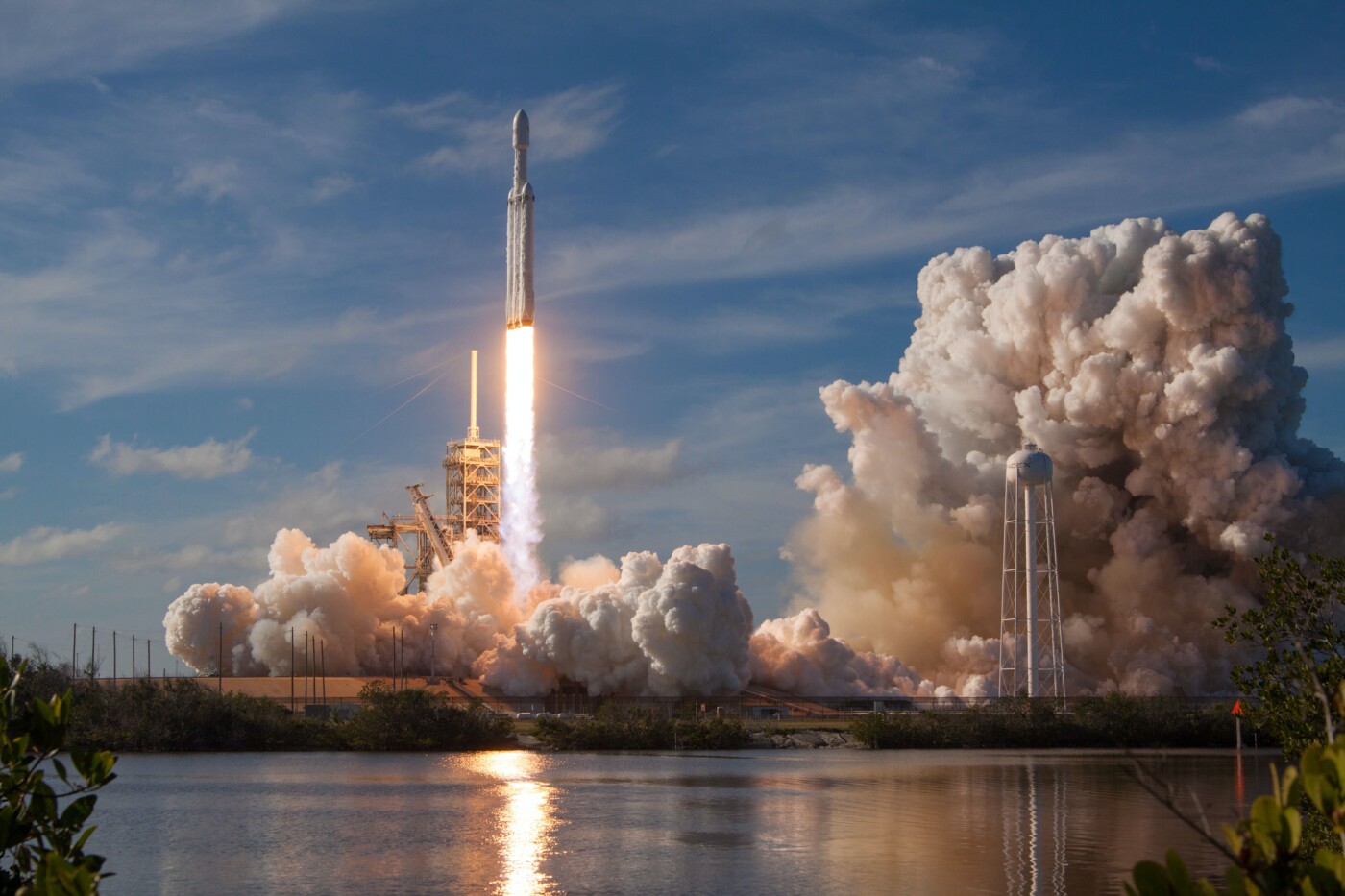 Why we’re not spending too much money on space travel

It is no secret that we are living through an acute economic crisis. The cost of living has become so extreme that many people who may have previously enjoyed financial stability are unsure whether they will be able to afford their bills this winter. In such times, it is understandable to view space travel as an extravagance; after all, rockets are very expensive, and people do not need them to survive. However, in this article, I intend to make the case that this kind of zero-sum thinking when it comes to government spending is a trap, and that the expenses associated with space travel are worth it considering its enormous benefits.

Space exploration has created design pressures, leading to the development of new technologies we now use in everyday life

Space travel reaps massive dividends. The first reason for why this is the case is highly subjective but is also often overlooked in my opinion: space is beautiful! A lot of the reasons for exploring space are the same reasons for why we make art: it is human nature to want to strive towards and explore that which we find beautiful, and outer space is certainly no exception. The night sky has captivated people for as long as people have existed. Countless traditions, stories, and mythologies have their origins in observation of the night sky and its formal study. Astronomy is arguably the oldest science there is. This inherent fascination with space leads to one of the most important benefits of space travel: its potential to be a unifying force. Last July, I had the enormous privilege of attending the National Astronomy Meeting (NAM) at Warwick. This was a gathering of the UK’s top astronomy researchers, and this year it coincided with the release of the first images from JWST: NASA’s new premier space telescope. The sheer giddiness of these professional space scientists about these images was palpable, and they weren’t the only excited ones; there were also members of the public present at NAM who were similarly fascinated with the telescope images. They were so fascinated, in fact, that many of them chose to contribute drawings of galaxies, stars, planets, and the odd space alien to our ‘homemade deep-field image’, which can still be viewed at the university today inside Millburn House, where it stands as a testament to the potential for space to inspire.

However, space travel also offers more tangible and immediate benefits. Space exploration has created design pressures, leading to the development of new technologies we now use in everyday life. For instance, solar panels are now considered an essential component of renewable energy plans needed to combat climate change but were initially picked up and developed to solve the problem of how to generate electrical power in space. Furthermore, the zero-g and other extreme conditions of outer space allow for a unique laboratory in which to test technology and undertake scientific research. The progress towards useful and life-changing technologies has, at least historically, rarely been linear, so exploring space to attain scientific knowledge, even when the applications are not immediately obvious, is a noble one. For instance, techniques initially developed for identifying galaxies have recently been applied to identifying moles on human skin and diagnosing cancer.

I also feel it is important to emphasise that we do not face a binary choice between the government spending money on space travel on one hand, and more essential services for its citizens on the other. Government budgets don’t really work like household budgets, and even if they did, space travel is not exactly burning a hole in any government’s pocket. The UK space agency’s annual budget was £469 million pounds in the 2019/20 fiscal year. For context, this is just over 0.02% of the UK’s GDP in 2020. This is also minuscule compared to major government spending sources, being roughly 0.16% of the amount spent on health and just under 1% of the amount spent on defence annually.

Despite all the benefits of space travel I have explored previously, I must mention that the legacy and current state of the space sector has major problems. Whilst NASA’s achievements in the space race are amongst humanity’s greatest, many of them were contributed to by ex-Nazi scientists recruited by the United States government, and spared from facing any justice for enabling some of the worst crimes against humanity during Operation Paperclip. In the present day too, there are major concerns about the private space sector and its transformation of space travel from a joint human scientific effort to a sphere where billionaire vanity projects abound. Take Elon Musk, who has proposed a colony of indentured servants on Mars and launched vast numbers of Starlink satellites which increase the danger of space debris and contribute heavy light pollution to night sky views, robbing us all of an important piece of our shared human heritage. Or Jeff Bezos, jetting off in a suspiciously shaped rocket and interrupting William Shatner’s account of his experience of the overview effect by popping open a bottle of champagne. Space travel can be exciting and vital for technological development, but its hijacking by billionaires leaves a sour taste in one’s mouth. This is not an exhaustive list of problems in space travel, but it does demonstrate how much further the field needs to go. Space exploration should represent the very best of humanity, and as much as I believe it is important to do it, it is equally important to demand that it is done in a way that benefits us all.