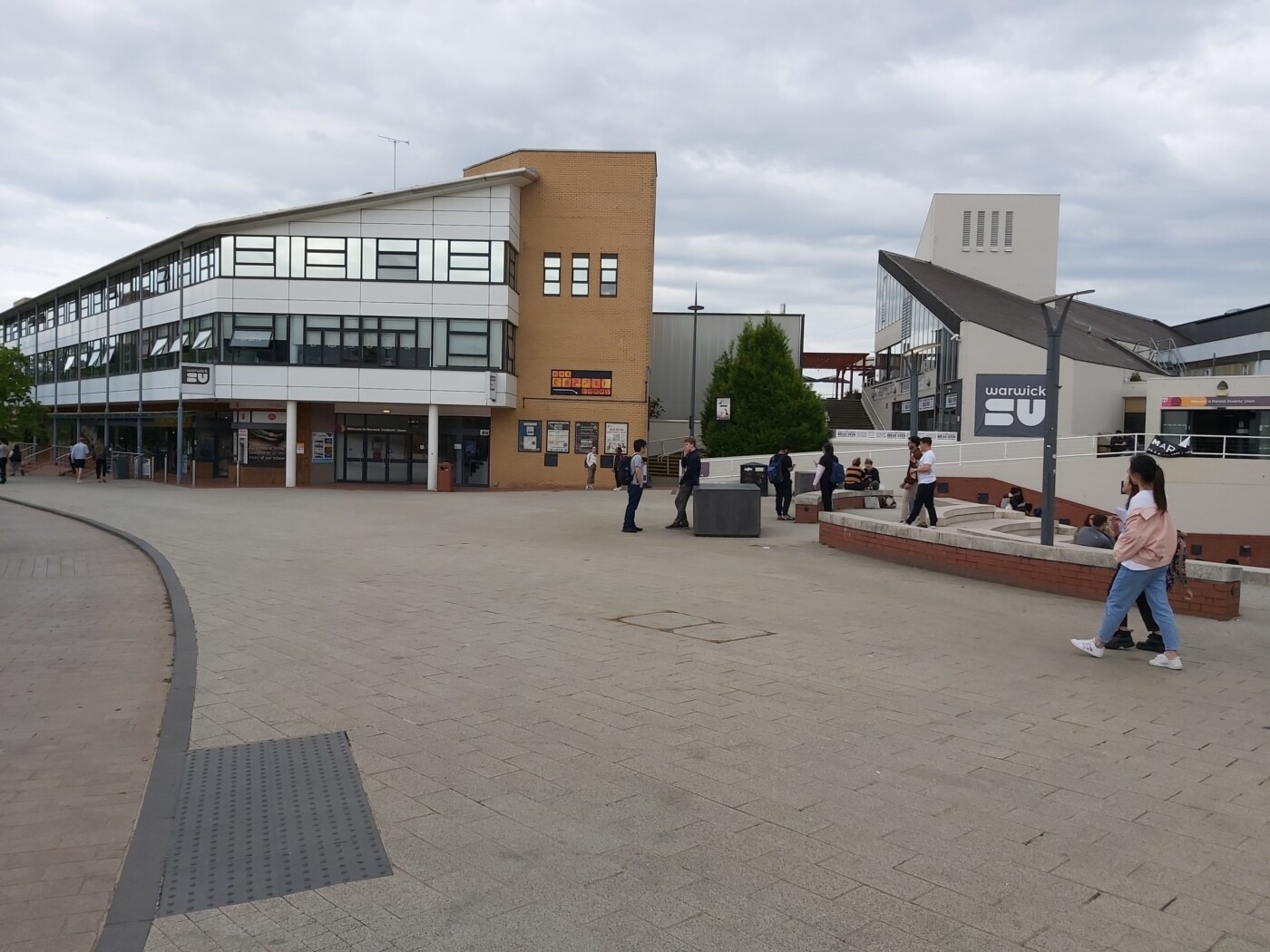 A motion proposing to remove the requirement that societies need at least thirty members to be recognized by the SU passed by a strong majority in the Student Council held on Tuesday 29 November.

SU President Will Brewer was among those arguing that extending the decision to sports clubs would, however, be impossible. He argued that they receive too much funding for it to be financially viable.

Among the other motions that passed, the Governance Regeneration Project (GRP) was approved in principle.

The GRP refers to different packages of reforms which would significantly change the democratic structure of the Students’ Union.

The Council approved option A1, which would mean that ‘committees’ would be changed to ‘forums’, and certain committees would be merged. A1 will keep in place a dedicated Welfare Forum.

James Hart, chair of the Postgraduate Committee, expressed concerns over the make-up of forums, specifically over the required balance of postgraduate students on each forum. He suggested that plans to have two postgraduates on each forum might lead to a lack of representation for postgrads, especially when the undergraduate term finishes.

However, the motion to pass option A1 of the GRP is not the final decision and there will be more consultation on the specifics over the coming months.

The council also heard a speech about the idea – which will be voted on in an upcoming All Student Vote – to mandate 50% plant-based options in SU outlets.

The students behind the motion, Oliver Payton and Tamika Coman, cited studies which they claim show the environmental and climate benefits of switching away from meat and dairy.

They said: “A milestone Oxford study found that a plant based diet was up to a third cheaper than the non-plant-based diet – and we’re in a cost of living crisis. We feel that students would support this.”

They cited a recent motion from Stirling University which laid out the ambition of 100% plant-based options by 2025.

The All Student Vote will be held in February, with the next Student Council in March.