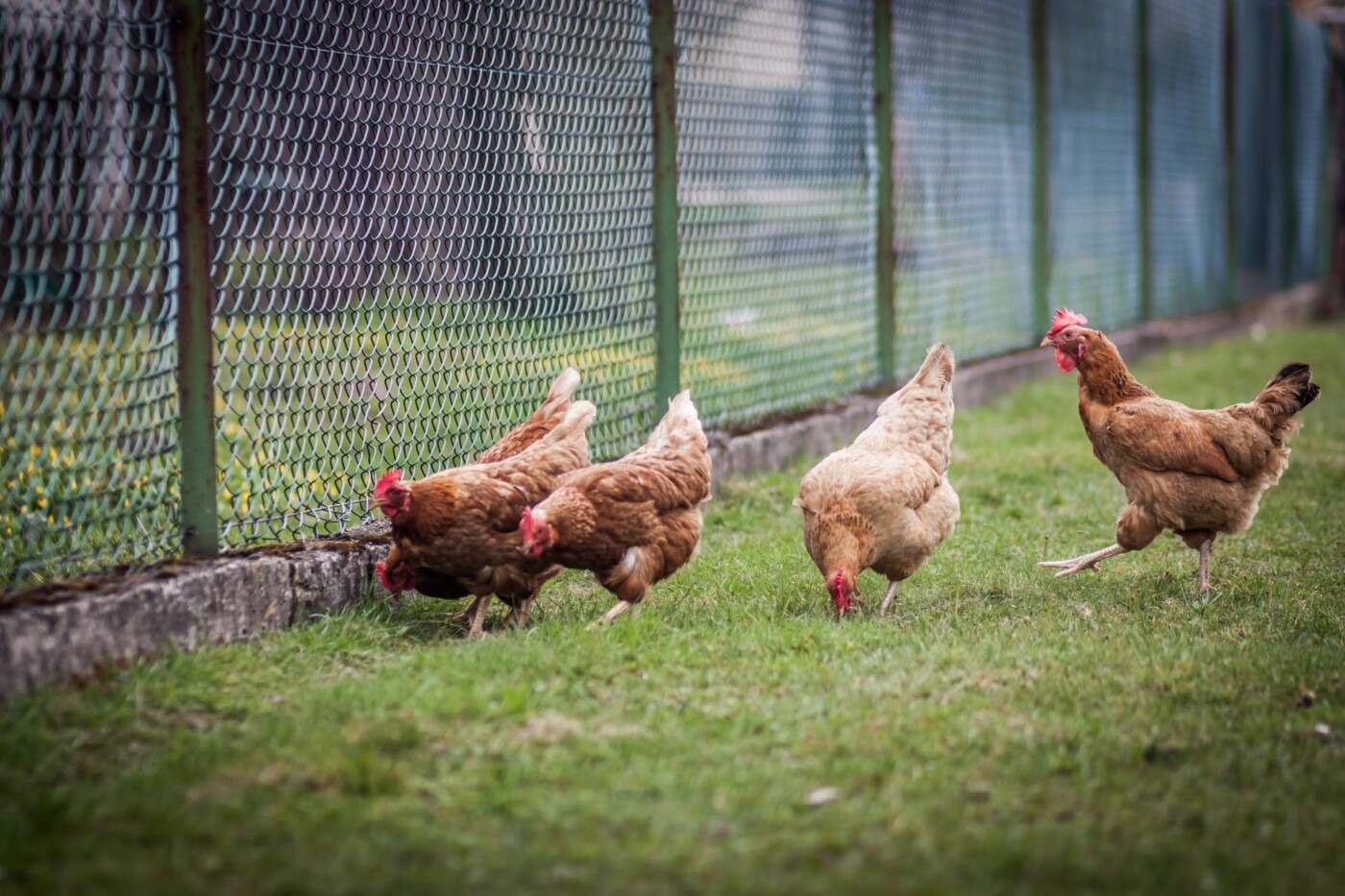 The impacts of this year’s record avian flu outbreak

Since last winter, there has been an unprecedented number of wild bird deaths in Asia, Africa, and Europe. This has been caused by a highly pathogenic avian influenza (HPAI) virus, or ‘bird flu’ as we all know it. Although avian influenza infections are commonplace, there have been recurring outbreaks throughout the last year without the usual troughs over the summer. This has led to 94.7 million birds being culled across America and Europe in the past year. Experts have described HPAI as endemic across continents, and there are no signs of the spread slowing.

Just as immunity is acquired for one strain, the virus is already rearranging its structure to ensure reinfection

This particular HPAI was first identified in geese in Guangdong, China but ongoing mutations in the viral genome have led to multiple reinfections of domestic and wild birds, with over 1,300 outbreaks in France alone over the past year. As we have seen with SARS-CoV-2, viruses can mutate and alter surface proteins which are usually exposed to the immune system. In influenza viruses, these are the haemagglutinin (H) and neuraminidase (N) proteins. This means that, just as immunity is being acquired for one strain, the virus is already rearranging its structure to ensure reinfection. The strains are distinguished by assigning H and N numbers, and the H5N1 and H5N8 have been the predominant strains since October 2021.

We have had plenty of experience dealing with pandemics lately, so why are we so concerned about this one? Firstly, HPAI is transmitted through respiratory secretions (the equivalent of bird coughs and sneezes) and the fecal-oral route — where fecal matter passes from one bird to the mouth of another. This is a particular issue in farms and near water sources, where birds are gathered in large numbers and share feeding areas which act as a breeding ground for viruses.

The poultry industry has been hit especially hard. While many birds are succumbing directly to infection, both healthy and infected birds are being culled by the millions in Europe alone and those that survive are kept caged indoors, all to minimise the spread. Losing this many livestock is not only a local and national economic burden, but also poses a threat to animal welfare and food security. You may have noticed a shortage of free-range eggs on the shelves here in the UK, as without continuous access to outdoor runs consisting of vegetation, birds are kept in cramped conditions and don’t reach the specified criteria.

HPAI has a very high mortality rate in both domestic and wild birds, which is of particular concern for endangered species. While previous outbreaks have been confined to domestic birds, the current outbreak has infected many species of sea birds and ducks, which are not usually susceptible. HPAI is estimated to be responsible for the deaths of 20% of the Scottish population of Svalbard barnacle geese. This has had a snowball effect, as the greater the number and variety of hosts, the greater the chance for new mutations to form. HPAI has also recently been found to infect mammalian species such as foxes, badgers, and otters. This illustrates the infection’s zoonotic potential: the ability of a virus to spread and infect other species.

Thankfully, birds can be vaccinated in the same way humans can. The World Organisation for Animal Health (WOAH) has called for vaccination regimes to induce immunity in birds and reduce the chance of infection. However, the cost and logistics of implementing vaccines for animals make it difficult, and as we have seen with Covid-19, vaccine coverage must be high to prevent infection.

The scale of the recent HPAI endemic has far surpassed previous outbreaks, which are usually confined to farms, and is proving to have a significant impact on domestic poultry and wild birds alike. The continual circulation of infections in many host species makes it highly likely further mutations will be acquired through a process called recombination, where genetic material is mixed and matched to produce genetically distinct strains. If this continues, an even greater number of species could be at risk from HPAI infection.