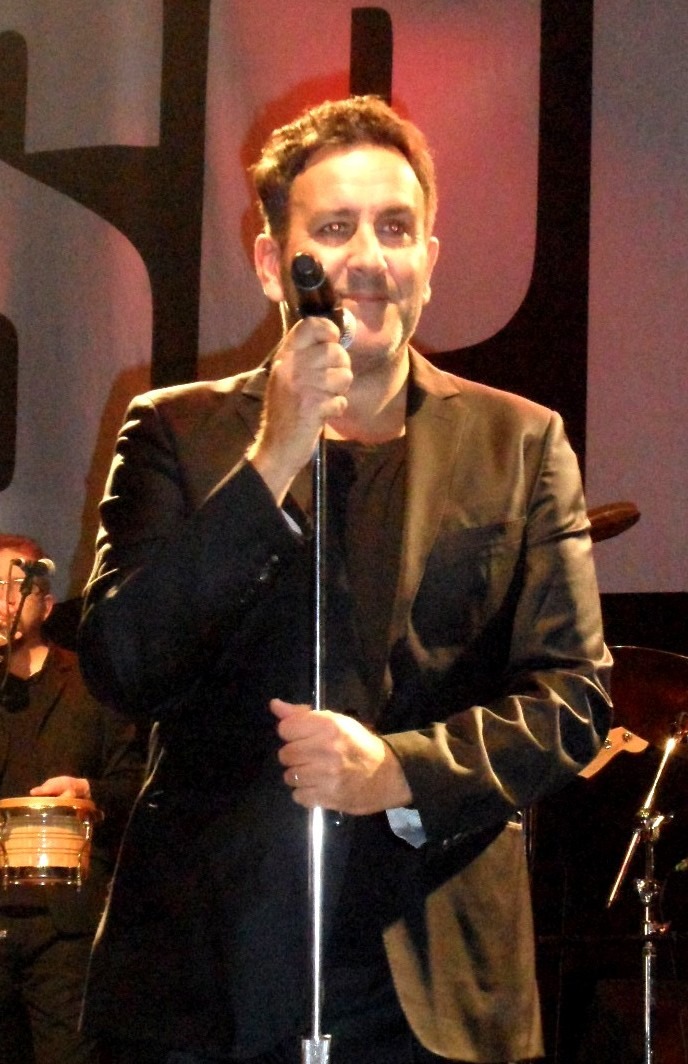 Obituary for Terry Hall, frontman of The Specials

It was announced on the 19th of December that The Specials’ frontman Terry Hall had passed away at the age of 63. The legendary songwriter and member of the ska-punk band has been hailed as one of the greats in the music world, for his part in the revival of ska music and politically charged lyricism.

The band’s success took off in 1979, with its debut single ‘Gangsters’ becoming a top-10 hit

Born and raised in Coventry, Hall became involved with his local music scene as a teen in the 1970s, playing in a punk band until becoming frontman of the Coventry Automatics in 1977, who would go on to become The Specials.

The band’s success took off in 1979, with its debut single ‘Gangsters’ becoming a top-10 hit. The band’s sound was characterised by its mixing of ska and punk, two genres rooted in political critique. Their strong basslines and ska beats mingled with a gothic eery tone and anger from punk in a time of political turmoil and recession. Their track ‘Ghost Town’ is most well-known for encapsulating the frustration in Thatcherite Britain, and soared in popularity again in 2020 as Covid lockdowns left people once again dreaming of a past life: “Do you remember the good old days before the ghost town?”

But the significance of this song and Terry Hall’s legacy, in general, comes from his vocalising of racism, with his songs capturing the racial tensions in Britain. The Specials’ lyrics confronted riots in Brixton with the band’s multiracial lineup of nine or so members, an image of racial unity. The unique sound created from the mixing of different musical styles epitomised the richness of collaboration and the need for “Love, love, love” – as Hall would always end his live show – instead of prejudice. The Specials pioneered the two-tone genre of second-wave ska, alongside bands like The Beat Selecter and Madness.

The Specials would dissolve as Hall went on to form other bands – Fun Boy Three, and The Colourfield – but his solo songwriting career also led to beautiful collaborations with other artists. “Sense” was co-written with Ian Broudie of the Lightning Seeds, and Hall would go on to work with other artists such as Echo and the Bunnymen’s Les Pattinson, Damon Albarn, and the Dub Pistols.

After a hint at a Specials return with a surprise feature at Glastonbury 2007, with Lily Allen, in 2008 The Specials announced a reunion and tour dates. Their 2009 Pyramid-stage set at Glastonbury was a highlight in their career, with fans relishing the performance of classic tracks 28 years on from the band’s breakup.

Tributes have flooded in across the music world following Hall’s death, praising his activism, bravery, and integrity. Elvis Costello described “That honesty is heard in so many of his songs in joy and sorrow”, while Billy Bragg commented: “he was a forthright character who stood up for what he believed in. Together with the band, he was very vocal about racism and injustice in general”.

Terry Hall’s emotive music remains pertinent today in its depiction of social turbulence, with the two-tone ska revival remaining a landmark in the fusion of musical styles. Terry Hall’s songs make a strong case for music being political when they are able to capture the sentiments of a generation in such a sincere and striking manner.