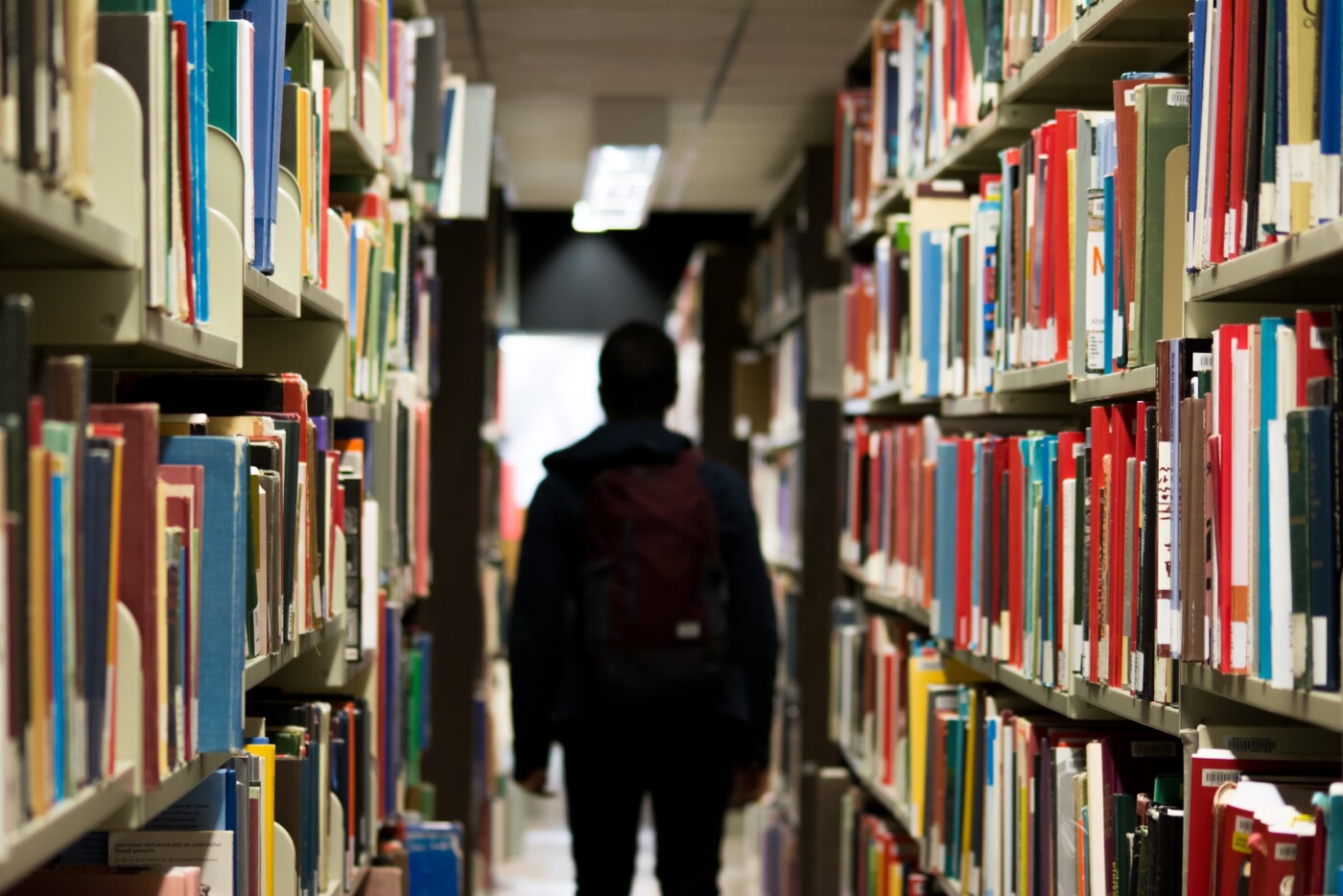 Poorest students £1,000 worse off due to inflation forecast errors

The poorest students in the country are set to lose out on approximately £1,000 of maintenance loans in real terms, according to new analysis by the Institute for Fiscal Studies (IFS).

The IFS said: “Compared with what they would have been entitled to in 2020–21, students from the poorest families have lost more than £1,000 in maintenance loan entitlement, which is around £250 more than we estimated back in June.”

The IFS adds that the cost-of-living crisis has led to students “falling through the cracks” of government welfare packages. As an example, while all households are being helped with £400 of energy bill support, it is unclear if similar support will be provided to students in halls of residence.

When questioned on this, Government ministers have pointed to the ‘hardship’ funds that many universities have, as well as student premiums. But the IFS notes that this “overstates” the ability of universities to support students.

The current model of maintenance loan entitlement is adjusted with forecast RPIX inflation – which has a more upward bias than the more well-known standard (CPI) inflation. However, if RPIX forecasts are below actual inflation, this causes maintenance loans to decrease in real terms. This has been seen in the past two years.

If forecasts were accurate, the poorest students outside London who live away from their parents should be eligible for £11,190 of loans, around £125 more per month than the actual current value.

The Government has not signalled that it plans on increasing maintenance loans to match pre-cost-of-living real terms.

On the same day as the publication of the analysis, IFS Director, Paul Johnson commented: “Now this is just ridiculous. Students will be around £1,000 a year worse off, next year and into the future.”