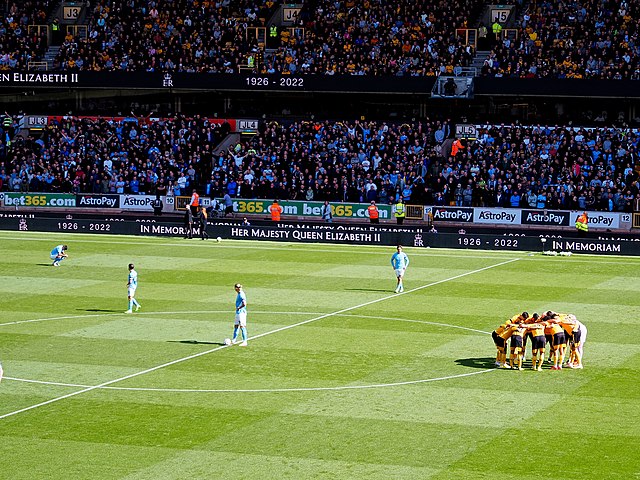 After 14/15 games in the Premier League so far, we now have an unprecedented break until Boxing Day while the World Cup is played in Qatar. The eyes of the world now lie on Qatar, but in England, the break gives managers an opportunity to review their season so far and prepare for the second part.

At the top of the league lie Arteta’s Arsenal. They have undoubtedly been the form team of the season thus far, boasting the meanest defence (equal with Newcastle) alongside the second-best attack in England. Importantly for Arteta, they have a new-found resilience and look set for a title challenge.

Making up the rest of the top four are the reigning champions, Manchester City; a rejuvenated Newcastle; and a mixed Tottenham side.

Manchester City looked to be imperious with the addition of Erling Haaland, but have dropped points, while Arsenal have been nearly perfect. On Tyneside, Eddie Howe has injected new life into Newcastle, built upon a tough defence with strong performances from his forwards. Spurs find themselves in fourth, but performances have been mixed and will need to improve after the break.

Man United and Liverpool have had inconsistent campaigns so far. Man United went from losing 4-0 at Brentford to successive home victories against Liverpool and Arsenal. Liverpool beat Man City 1-0, before succumbing to a 1-0 defeat at Forest the week after. Improving their consistency will be paramount as the North-West clubs seek Champions League football.

The-mid table is congested with clubs from south England. Brighton; Chelsea; Fulham; Brentford; Crystal Palace. Chelsea stands out as the anomaly in this group. Having sacked Tuchel and brought in Potter, they initially had a good run of form, but go into this break with just two points from their last five games. At Chelsea, this would ordinarily create a threat upon the manager’s job. Surely Boehly will hold his nerve.

The other four southern clubs will likely be content with mid-table. All look too strong to be dragged into the relegation battle but lack the ability to push for European places. Cup runs and a top-half finish will be the objective for these sides.

The teams below Crystal Palace in the table will only be concerned with Premier League survival.

Aston Vila, Bournemouth, Southampton and Wolves have all sacked their managers. The new bosses will be seeking to use the break to find out more about the players at their disposal and plan for potential January reinforcements.

Other teams in the bottom half of the table will undoubtably have considered managerial changes and have decided against for now.

The faith of the board at Leicester, Leeds and Nottingham Forest has been rewarded with upturns in form. Leicester have pulled clear of the relegation zone, largely thanks to the brilliance of James Maddison, while Leeds and Forest remain in trouble. Leeds have been the entertainers this season, but need to improve their defence to be sure of survival. Forest look to have tightened their leaky defence from earlier this season, but Steve Cooper will be keen to use the break to continue gelling his squad.

West Ham and Everton sit just above the drop. For West Ham, it is a drastic downturn from last season. For Everton, they look set to be locked in another relegation scrap. It is not clear how much patience Moyes and Lampard will be afforded.

Having this unprecedented gap in the middle of the season makes predicting the second half of the season a harder task than ever before. As the Premier League breaks for the World Cup, we are once again on track for another year of battling at both ends of the table.