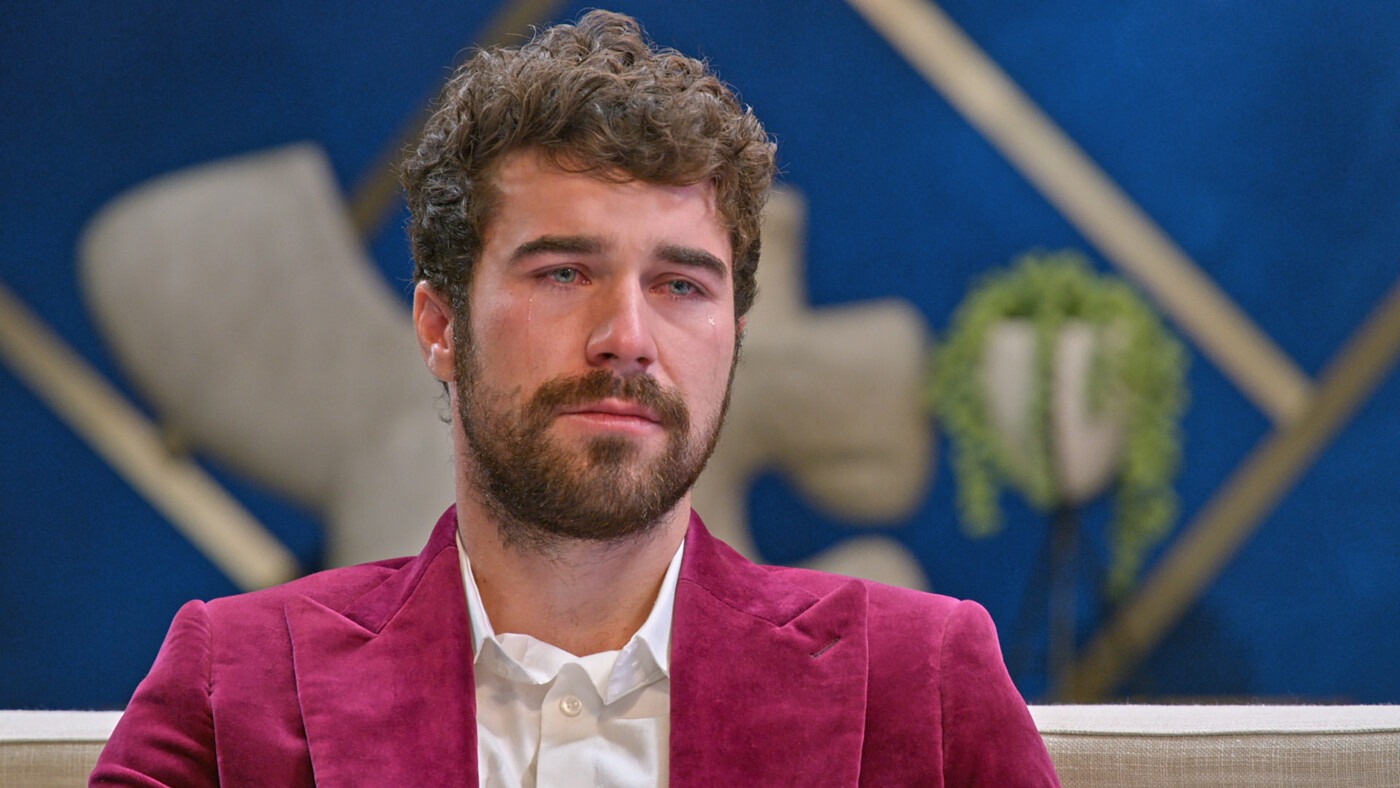 ‘Love is Blind’ and so is our perspective

Netflix viewers have been blessed with another worryingly entertaining season of Love Is Blind. This, once again, proves that the most mind-numbingly cheap form of TV is what hooks audiences.

Love Is Blind is a reality TV series that follows a group of men and women going on “blind dates” with a wall in between them. The participants aim to marry their soulmate, sight unseen, for their emotional and intellectual attributes rather their physical appearance. After two turbulent seasons of deceit, gaslighting, and miscommunication, viewers have flocked to the newest season. We have been gagging for drama between five brand new couples, each of them contributing to the newest Relationship Red Flag handbook.

Zanab and Cole (who I personally rooted for at the very beginning), have undoubtedly caused the most contention amongst viewers. Their relationship was reminiscent of young, playful, puppy love, but looking back, that is exactly what led to its downfall. Zanab and Cole’s relationship was almost a perfect mirror of Natalie and Shayne’s from the previous season: a mature and independent woman keeping her childish jokester of a boyfriend in check  –  the same way a mother would baby their child. Cole’s infantile nature meant that his jokes and playful attitude crossed many lines he didn’t know existed, especially when it came to Zanab’s physical insecurities.

The fluctuation in online discourse presented completely polarising and warped interpretations of the events and characters. For example, I personally did not enjoy the way Raven acted towards SK and Bartise in the pods, as well as Nancy. That being said, social media was able to shift my perspective of her. I became more supportive of her development arc and felt empathy for her when shut down by SK at the altar. After an explosive reunion, Zanab and Cole have cracked the internet into two halves. One half supports Zanab for standing up for herself and humiliating Cole at the altar as a satisfying retribution for all the comments he’d made about her eating habits and weight – ultimately destroying her self-esteem. The other half supports Cole, attacking her online for the exact same reasons: criticizing her severe insecurities, her nagging, her harsh criticisms of Cole, and for the way she gaslit Cole in the reunion.

The online split in opinion was formed during the final episode where Zanab recounts an unaired scene that didn’t make the cut: Cole asks her whether she will eat both “cuties” (small oranges) that she was holding. Some interpret this as him judging her for eating more than one serving, but others speculated he was only concerned that she would lose her appetite for the dinner he had planned for her later that evening. I’m at a point where I’ve seen so many TikToks talking about this scene that I feel unable to form an organic opinion myself – and this is where the problem lies.

Is there a middle ground between these two vastly opposing opinions? Maybe they just aren’t fit for each other. Maybe Zanab really has built up insecurities over the years with people making critical and judgmental comments on her weight and eating habits all her life and Cole was merely the tipping point. Conversely, Cole perhaps just embodies a golden retriever’s energy, knows no boundaries but ultimately doesn’t have bad intentions in the way he jokes.

is a 3-minute clip enough to invalidate everything

Social media was quick in switching up and tearing Zanab apart for “gaslighting and manipulating” Cole into tears at the reunion (based on the fact that she had no evidence to back up her claims). The unaired footage in question was shown at the end of reunion, yet it seemed to refute her story. But is a 3-minute clip enough to invalidate everything she’s gone through during the entire season prior to the reunion? That short scene has made people forget that Cole rated his fiancée a 9 out of 10 and other girls a 10 in the same breath, or that he told her he’s used to dating “Lilys” and not “Zanabs”.

Should audiences be picking sides when shows like Love Is Blind are founded upon an edited ‘reality’ heavily tweaked for the sake of our entertainment? As viewers, people are inclined to view characters as black and white, and further solidify their stance as they witness a TikTok user critiquing someone they had iffy feelings about. This leaves little room for nuance. Maybe people are complex with flaws and qualities and aren’t plainly horrible nor angelic. This polarity is a recurring aspect within social media discussions, where we are exposed to multiple, fleeting opinions by random faces online and take them for truth. These are real people with real jobs and feelings that haven’t been accurately represented on screen, because we, as an audience, may have things to learn from fabricated situations. Seeing the way Cole reacts to Zanab’s deep-rooted insecurities and brushing over her triggers could provide the average TV viewer with a new perspective and allow some form of self-reflection on their own relationship issues or attitudes.