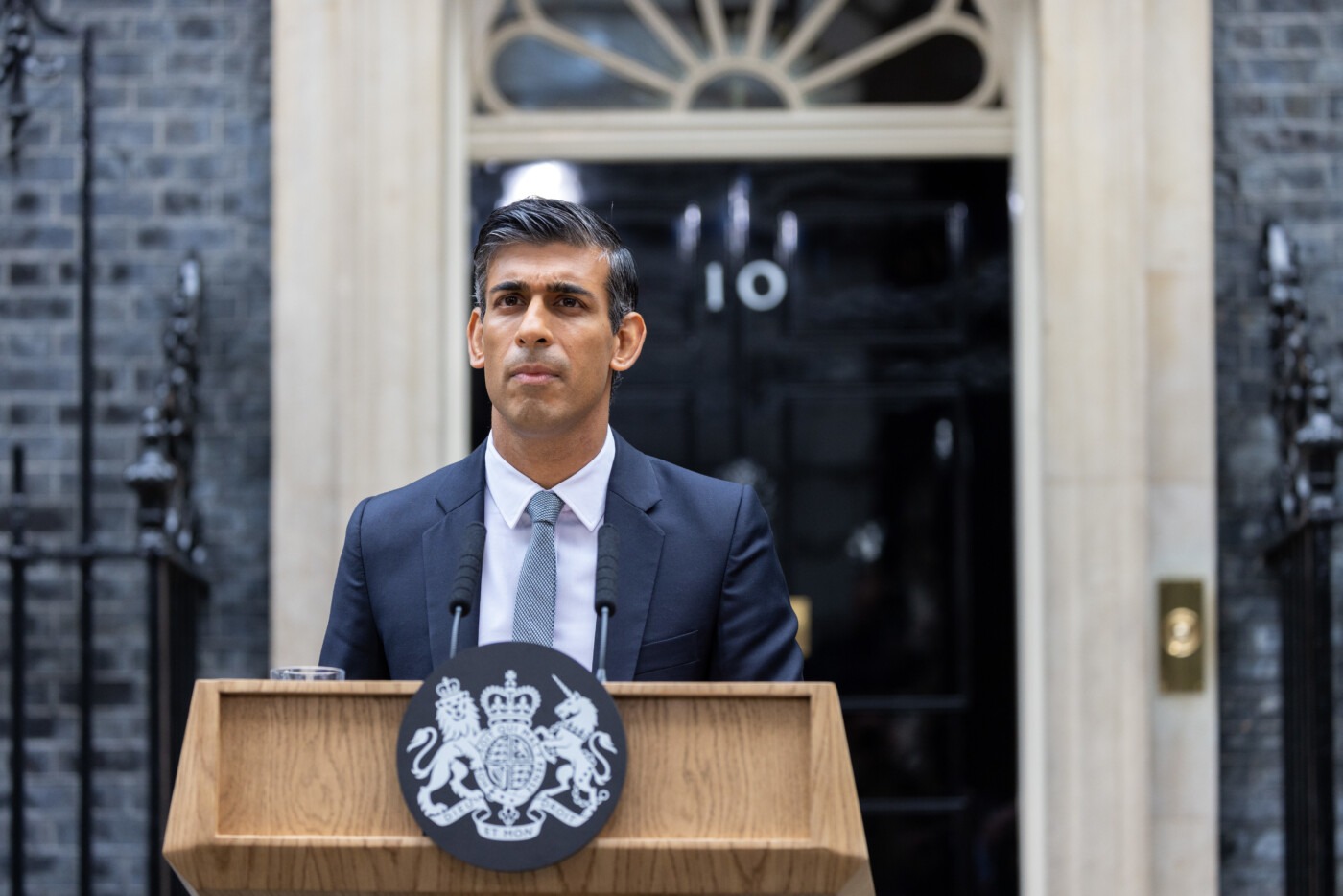 Sunak plans to address the latest UK net migration figures, which have reached 504,000 (Office for National Statistics, ONS). Students account for 39% of this total.

Facing this record-high figure, the Home Secretary, Suella Braverman, is determined to reduce it to “tens of thousands”. This goal was previously made by David Cameron and Theresa May.

In particular, foreign students have been targeted as their family members “piggyback on to their student visa” and prop “up substandard courses in inadequate institutions”.

On the other hand, Chancellor Jeremy Hunt has insisted that immigration is required to boost growth.

In response to the migration crisis, Downing Street announced Sunak’s intention to clamp down on the number of foreign students taking “low quality” degrees and bringing dependents. This will be achieved by limiting visas and restricting admissions.

Brian Bell, an economics professor at KCL and the chair of the Government Migration Advisory Committee, remarked that this was not just an immigration policy, but also an educational one, as it substantially impacts the finance of the UK’s education sector.

Many universities lose money on most courses for teaching British students and offset the loss by charging more for international students. The proportion of international students at UK universities grew from 19% in 2016/17 to 22% in 2020/21 while the share of tuition fees paid by them grew from 37.3% to 42.4% (The Higher Education Statistics Agency).

A report by the Public Accounts Committee (PAC) said that UK universities are heavily reliant on overseas students’ fees to cross-subsidise research and other activities.

In the face of the financial predicament that the UK universities are stuck in, three former university ministers have warned about potential repercussions of Sunak’s policy, including the damage to the UK’s reputation, growth, and the levelling-up agenda.

The levelling-up agenda, according to a government white paper, is a plan to transform the UK by spreading opportunity and prosperity to all parts of it. One main goal of this agenda is to increase public investment in Research & Development (R&D) by at least 40%.

However, the R&D carried out by universities in the UK is largely funded by international student fees. As such, Sunak’s plan could set the levelling-up agenda back by decreasing a key source of university funding.

Besides the financial implications, David Willetts, a former universities minister, argued that it is “unfair” and “a kind of snobbery” to regard courses provided by less prominent universities as “bad” or “low quality”. While prestigious universities conduct world-class research, other universities focus on technical education, such as the training of nurses and teachers. Similarly, the National Union of Students (NUS) called this crackdown “laughable”, given the country’s skills shortage.

Another former universities minister, Chris Skidmore, said that it would be a “disaster” for the international student population to shrink, as the UK should grow the education sector. Michael Spence, president and provost of UCL, pointed out that international students bring diverse perspectives and create an extensive global network, which benefits UK students.

In contrast to Downing Street, the Scottish National Party has consistently praised the contribution made by foreign students and other migrants to Scotland.