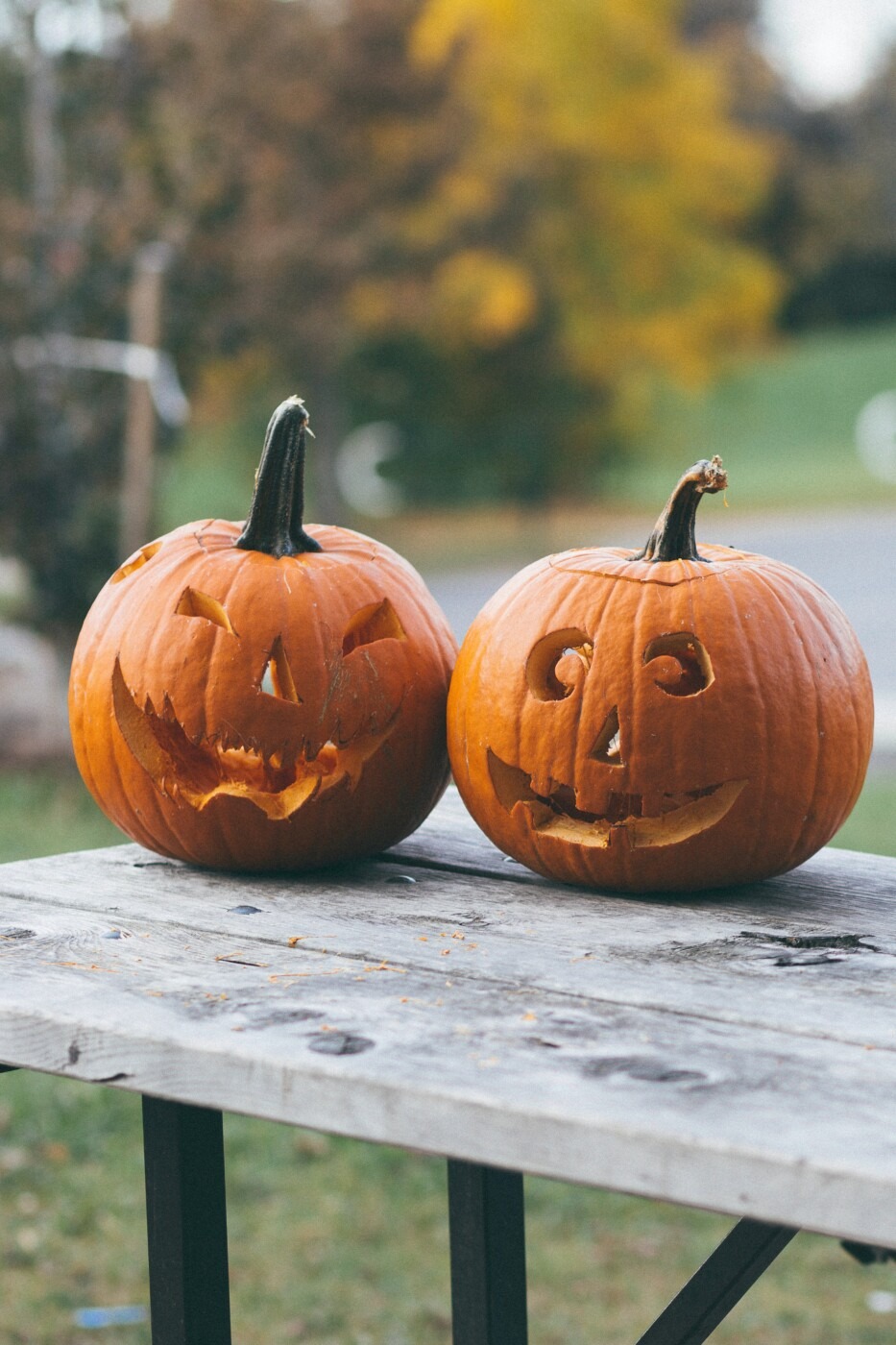 We’re finally back into the cosiest part of the year; when the leaves turn red and it’s socially acceptable to drink pumpkin spice lattes every day – nothing beats curling up with a good book, listening to a jazz playlist, and the autumn rain. For years I’ve loved thrillers and crime books, and only a few that I’ve read have been too creepy for me (I haven’t yet been brave enough to pick up a Stephen King novel though). With that said, I’ve recently started to get into Cosy Mysteries, and they’re just as perfect for this time of year. So, I thought this would be the perfect opportunity to recommend some of my favourite recent reads.

This book has started to appear on Book Tok, but I got the recommendation last year from a YouTuber – Alexandra Roselyn (who I definitely recommend checking out). The Ex-Hex follows our protagonist Vivienne, a witch residing in Graves Glen. One night after a breakup with her boyfriend Rhys, Vivi and her cousin get drunk and curse Rhys (and then forget all about it the next morning. After all, is it really proper magic if it’s performed after copious amounts of vodka?). Fast-forward nine years, and Rhys must return to Graves Glen to recharge the ley lines that give the town its magic. Vivi doesn’t believe the curse worked at first; his car could have broken down at any time, right? But after recharging the magic in the town, they realise that the curse worked, and Rhys has just transferred his curse to the town’s magic. Now Vivi and Rhys have to fix it before the town dissolves into complete chaos, whilst fighting the feelings from nine years ago that bubble back to the surface.

Wake Up and Spell the Coffee – Samantha Silver

This cosy mystery follows Eliza, who belongs to the only witch family in Enchanted Enclave. Eliza moved to Enchanted Enclave after discovering that she’s a witch via a rather embarrassing incident involving a broom and a mall fountain. She begins working in her family’s coffee shop; but on the first morning, one of the customers she serves dies from poison in the café. Eliza and her cousins try to work out who the real killer is to clear Eliza’s name. This book is the first in a series, and all the books are fairly short and very cosy, perfect to read whilst curled up with a cup of tea around Halloween.

This is the first book on the list that doesn’t feature witches, but I still think it’s a good choice for this month. This book follows Harvey as she moves to a new town and opens a bookstore – she’d be living my dream if it weren’t for the body found in her store’s showroom on opening day. Harvey and her new-found friends try to find the killer and bring them to justice. Whilst this book obviously has a crime element, it is a super cosy read, and has a romance element too as Harvey hits it off with the town’s charming mechanic.

If you’re looking for something away from the crime and supernatural, then this may be a good choice. This book is classed as a romance, has many comedic elements, and you’ve probably heard of this book (again from Book Tok). The Flatshare is most definitely a cosy read, and of all the Beth O’Leary books I’ve read so far (The Flatshare, The Switch, The Roadtrip), I would say this one feels most suited to autumn. Tiffy is in need of a flat. Leo has a one-bedroom flat but only works nights. Some may say they’re crazy, but to them, it’s the perfect solution: flatshare (technically, bed-share), with Tiffy getting the flat overnight and at weekends, and Leo getting it during the day, and staying with his girlfriend at the weekend. They’re living together, but they’ve never met. Communicating via text and post-it notes, what could possibly go wrong?

I hope one of these recommendations inspires a new read this month, and that you enjoy them as much as I did!