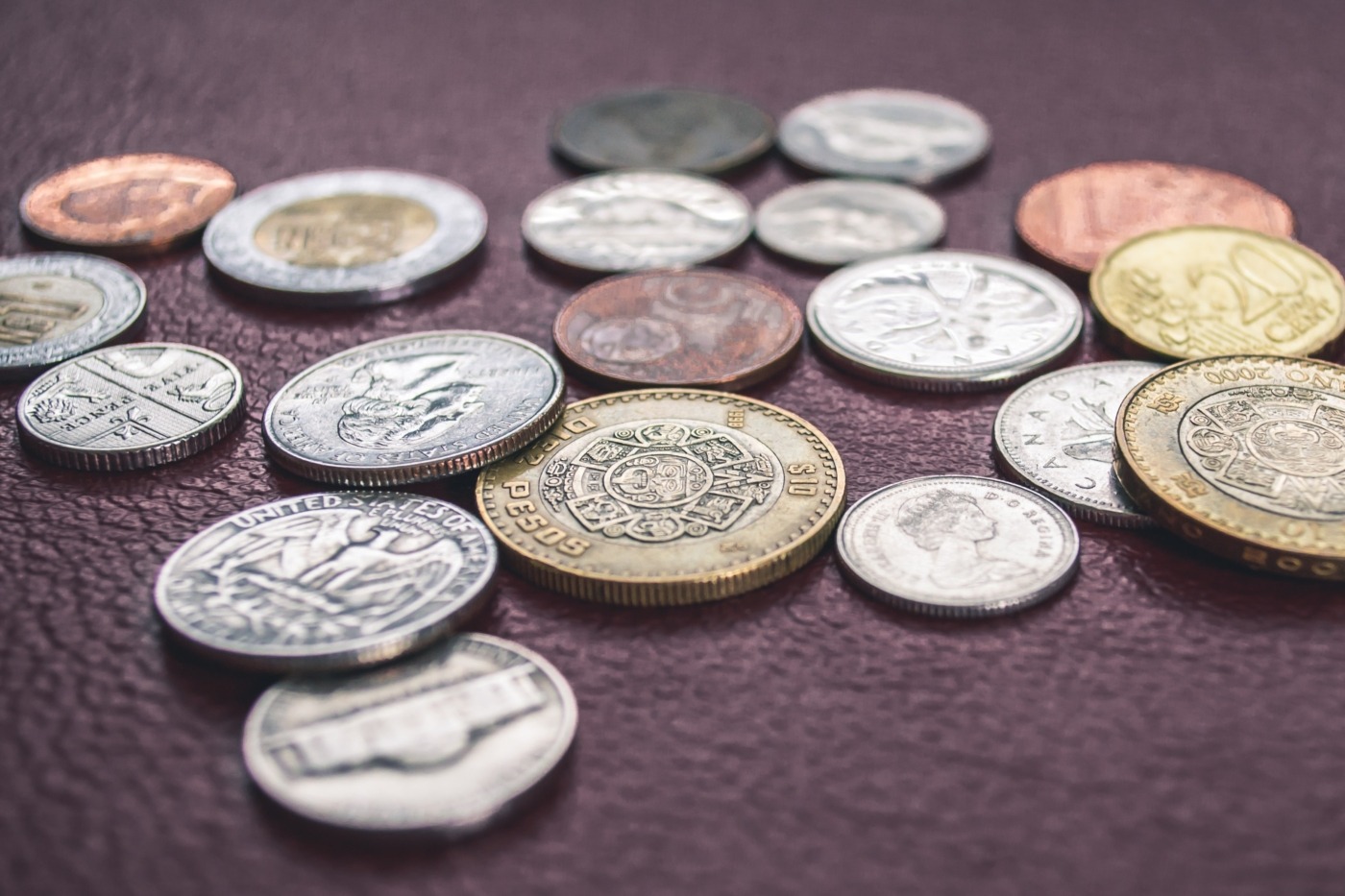 Most students in the UK are increasingly worried by the effects of the cost-of-living crisis on their ability to focus on their studies, wellbeing, and financial security, new research from the Office for National Statistics (ONS) has found.

As UK inflation rose to 11.1% for October 2022, half of the students who responded to the ONS’s polling stated that they were experiencing some form of financial difficulties this year. 45% of students said they felt that their mental health and wellbeing had been negatively impacted since the start of term.

Three-quarters of UK students also showed concern that continuing price rises will have a negative effect on their academic performance, according to the ONS’s research.

Warwick Students’ Union (SU) President, Will Brewer, told the BBC that: “It’s a difficult time to be a student right now. If you’re having to be more focused on your utility bills, managing your finances a lot more closely, that means that you can’t focus on your studies”.

Adele Browne, the University of Warwick’s Director of Student Experience, also told the BBC that: “What we want to do is protect our students as much as possible from feeling that pressure and from feeling that anxiety. We want to enable them to focus on their studies”.

The University of Warwick announced that it would produce a support package worth £3.5m in October. This support package would start to be paid out in December 2022 only to students on existing bursary schemes. Approximately 1 in 10 Warwick students are expected to see an increase of 10% in financial support from the University if they meet the maximum household income threshold of £35,000.

This would not apply to international students, with 4,351 overseas undergraduate students (making up 44% of the total cohort) currently enrolled at the University of Warwick, with the exact number of EU undergraduates not clear in official University publications. Since the UK’s exit from the EU, European students have paid the same tuition fees as international students if they enrolled to begin studying at Warwick from 2020 onwards.

You can find the official Warwick University statement surrounding the bursaries on their website here. Also, you can find out further information about eligibility here.