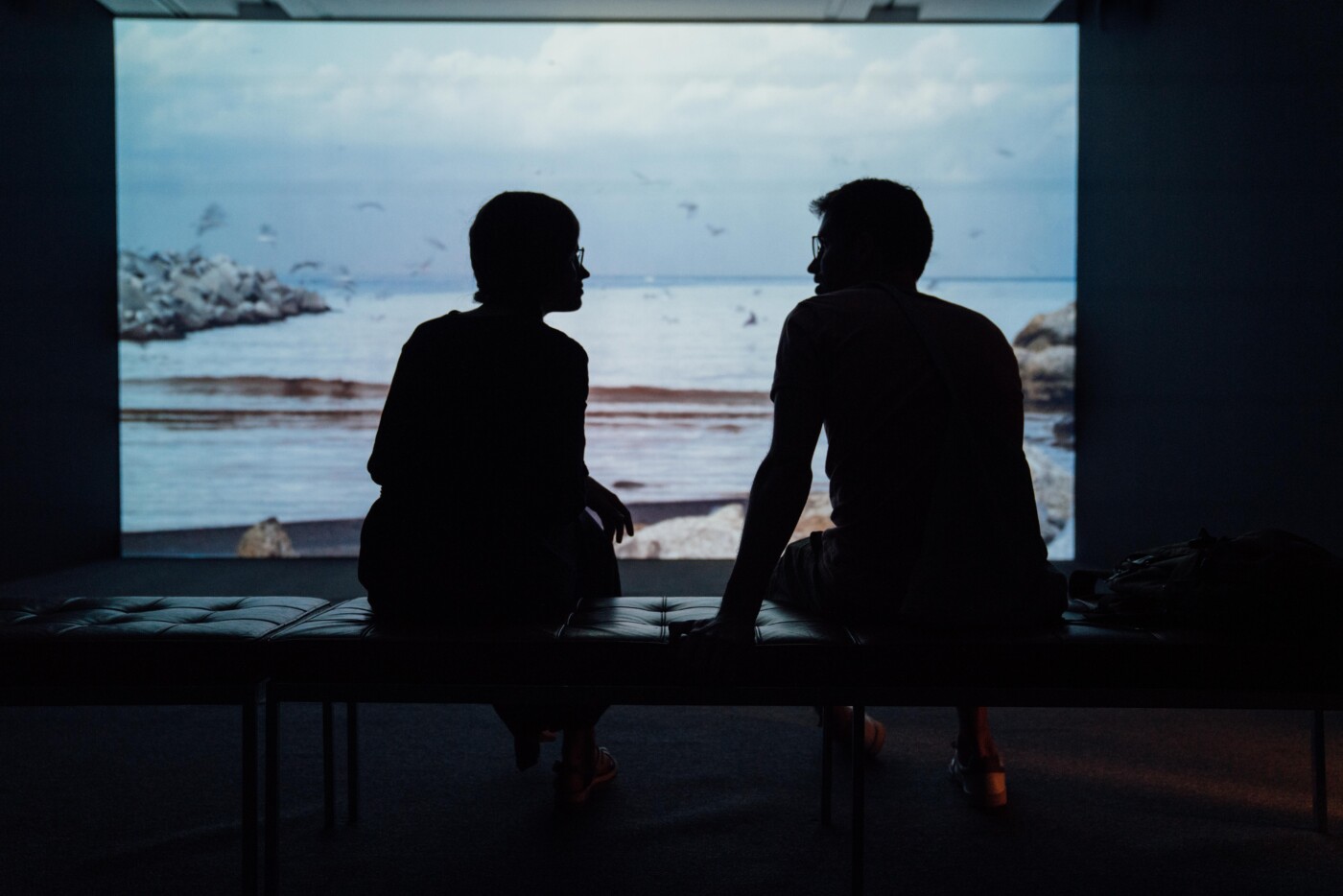 Are we losing the art of conversation?

Whether it’s going on the bus, a train, or a walk around town, we are constantly around new people. There are abundant opportunities to engage in conversation and maybe even forge relationships, yet it is entirely uncommon for this to happen. In fact, you would be more likely to hear the rapping of fingers on a screen or the subtle clicks of a keyboard than a pair of strangers speaking. As humans, we’re supposed to be social creatures, constantly seeking connection. So what causes this chasm?

It does seem that we enjoy talking to strangers. In a study, Nicholas Epley, a professor at the University of Chicago, and his colleagues asked a group of participants what their expectations are, upon conversing with a new acquaintance. Epley says that people are generally “reluctant to engage in deeper and more meaningful conversation.” People tended to expect the opposite party to not enjoy their company, and they also feared awkwardness. Afterwards, they were inquired again about how the conversation went. But as it turns out, the participants were worrying too much. Most were found to be happier after talking to the opposite party, and deeper conversations reaped higher enjoyment and feelings of connectedness.

If those rare conversations with a stranger are so nice, what makes us hesitant to do it more? Perhaps one of the obstacles preventing us from talking to strangers is the fact that social effort, even at the most diminutive level can be exhausting. People tend to keep to themselves or those they know in public settings. It can take a lot to burrow our way out of our comfort zones and overpower the nag at the back of our minds that the other person doesn’t care. Carrying out an interaction can be difficult, much less an actual conversation. Not to mention the chances of entering small talk, in all its dull redundancy. But avoidance of awkwardness can rob us of opportunities to find out more about one another.

When you talk to people you don’t know […] you learn that everyone has a bit of gold.

In his book, “The Power of Strangers: The Benefits of Connecting in a Suspicious World,” Joe Keohane proposes that “when you talk to people you don’t know, I tell them, you learn that everyone has a bit of gold; everyone has at least one thing to say that will surprise you, amuse you, horrify you, edify you. They tell you things, usually with minimal prodding, and sometimes those things can deepen you, and awaken you to the richness and the grace and even the pain of the human experience.”

His statement unlocks a key facet about human social behavior. Interactions with strangers can enrich us. There is so much to learn from one another, whether it’s a story, culture, or simply one’s thoughts and behavior. After all, talking and discussing is how we learn anything from anyone else. And further, spoken conversation reaffirms us of our humanity, simultaneously stimulating and grounding us. We love the feeling of being listened to and acknowledged. The exchange of information can make us more aware of our morality and feel that we are united. In an era of social turbulence and development, it would do us good to be informed of other perspectives and open up our minds to those we often don’t mingle with.

I myself have had many conversations with strangers, at the park while walking my dogs or even on an Uber ride. Most of the time I’m not seeking it, but when it happens, I always walk away feeling content. It’s invigorating to have the chance to connect with a stranger and to speak and express myself without preconceived expectations or obligations. When two people who have never met before can spare a moment to connect and exchange, it’s a beautiful thing. But these occasions are rare. More often than not, I’m looking down at my phone or listening to music, and I’m sure the same can be said for others.

The abundance of technological distractions in our lives is another factor to blame for our lack of conversation.

The abundance of technological distractions in our lives is another factor to blame for our lack of conversation. We can’t deny the tremendous help it has brought to us. Access to information is ever so easy and only a click away. Everything has been made more seamless and efficient, so efficient that it’s effortless to avoid one another. Rather than going to a store to do your shopping and having to interact with anyone at all, you can now order anything right to your doorstep. You could even order food or get an online consultation without even the sight of another human. We’re taking comfort in our little shells, but also isolating and shielding ourselves from our social desires.

This leads to another threat to conversation: the rise of social media. On the internet, we are able to meet and interact with people around the world, in all walks of life, most of whom we would never reach if it weren’t for technology. However, the perpetual stream of information, updates, and headlines delude us into thinking we know each other more and are better-connected. We are more informed but we’ve become so absorbed with our devices that around strangers in real life, it’s harder than ever to utter a single word.

Our expressions are ironed out by the flatness of a screen.

During the COVID pandemic, for months on end, most of the world were put on strict quarantine guidelines. Face-to-face conversation was reduced to the screen. And for some it only existed within lines of text. With the aid of technology, spoken conversation was overshadowed. It was an impending crisis looming at our horizons, and it’s only been unveiled by the pandemic. Facing forwards, we not only have to resurrect dormant social skills, but we also have to face this challenge whilst becoming dominated by other forms of communication, essentially falling out of touch with the ability to converse in real life. Innovation prompts us to adapt with the changing world and it’s not necessarily a villain–but we cannot neglect our core skills. The capability for discourse is what makes us distinctly human.

Communicating online removes a layer of depth and it can affect our emotional connection, creating a disconnect. Body language is a fundamental element of a conversation. Our expressions are ironed out by the flatness of a screen and perhaps this makes us reside in the comfort of not sharing too much of ourselves. Rather than approaching someone new in real life and asking something, we’re more comfortable with calling or sending a message. Even in our personal relationships,in many situations, we shy away by addressing problems though texting instead of speaking face to face.

We are more out of touch with our natural social inclinations as humans than ever. Hundreds of thousands of years ago, socialization with strangers was crucial for the survival of our species. Evidently, we were not able to have spoken conversation like we are now, but our successes and domination are largely based on extensive communication and collaboration between groups that did not have prior interaction. There is a disconnect between us and our ancestors and it boils down to the fears we’ve constructed and our reliances on technology.

Where do we go from here? How can we relearn how to engage in conversation again and talk not just strangers, but also our loved ones? It’s important to learn how to listen more, be more curious, open, and accepting. To shut down that voice at the back of your head telling you to be embarrassed or anxious about what other people are thinking. There are so many things to be discovered from others. We need to re-exercise our ability to talk and exchange, however clumsy or provocative it can be. You don’t have to start a conversation with a stranger every time you’re out. But if the opportunity arises, don’t shy away from it. Our language has developed in such a way that graces us with the capacity to communicate information, thoughts, feelings, and ideas. Conversation is an art, and we need to remember that we can all create it.