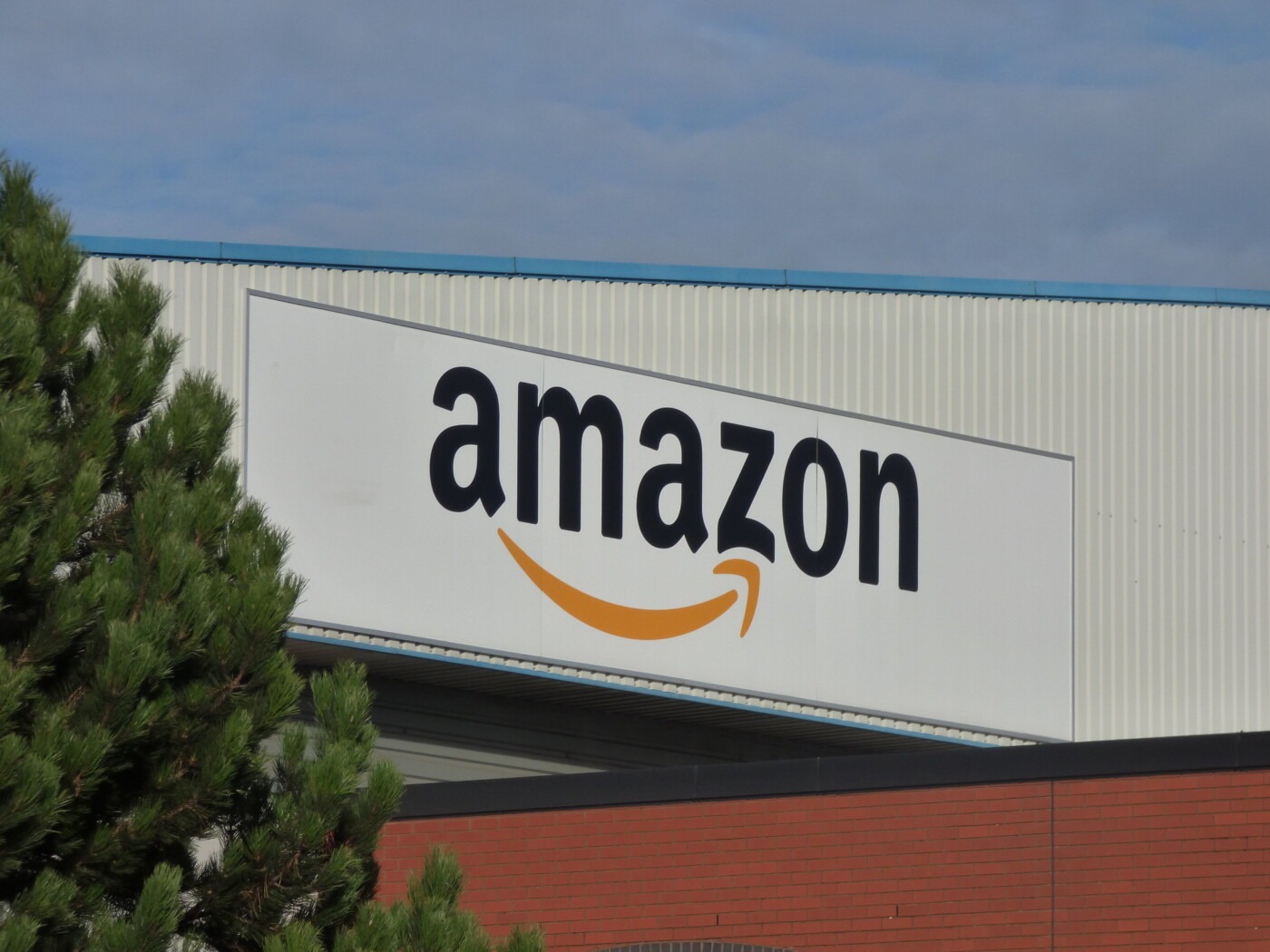 Following a historic vote in a ballot for industrial action, Amazon workers at a Coventry depot have elected to strike in the new year.

With 98% of GMB union voters voting yes, this ballot marks the first time in history that Amazon workers in the UK have backed strike action.

The union opted to hold a second ballot after the first one earlier this year narrowly missed the required 50% turnout threshold. The second ballot had a 63% turnout.

During the strike, workers will be demanding a rise from £10 hourly pay to £15.

Workers previously rejected a 5% pay rise in the summer due it to significantly failing to match current inflation (the offer would have taken pay from £9.96 to £10.56 an hour).

Amanda Gearing, GMB senior organiser, said the workers were making history by being the first Amazon workers in the UK to take part in a formal strike.

Hayley Greaves, a GMB member who works at the Coventry plant, cited the current cost-of-living crisis and workers having to do 60 hours a week work or more to get by as the driving factors of industrial action.

Coventry MP Taiwo Owatemi said that warehouse staff had contacted her multiple times with concerns about the working conditions.

Staff described the depot as a high-pressure working environment, especially since staff were classed as ‘key workers’ during the Covid pandemic, and said they felt underappreciated.

Gearing said: “The fact that they are being forced to go on strike to win a decent rate of pay from one of the world’s most valuable companies should be a badge of shame for Amazon”.

The Amazon strike follows an unprecedented number of strikes across several sectors, as workers demand better pay and living conditions in the cost-of-living crisis.

Strike action is expected to take place in January.