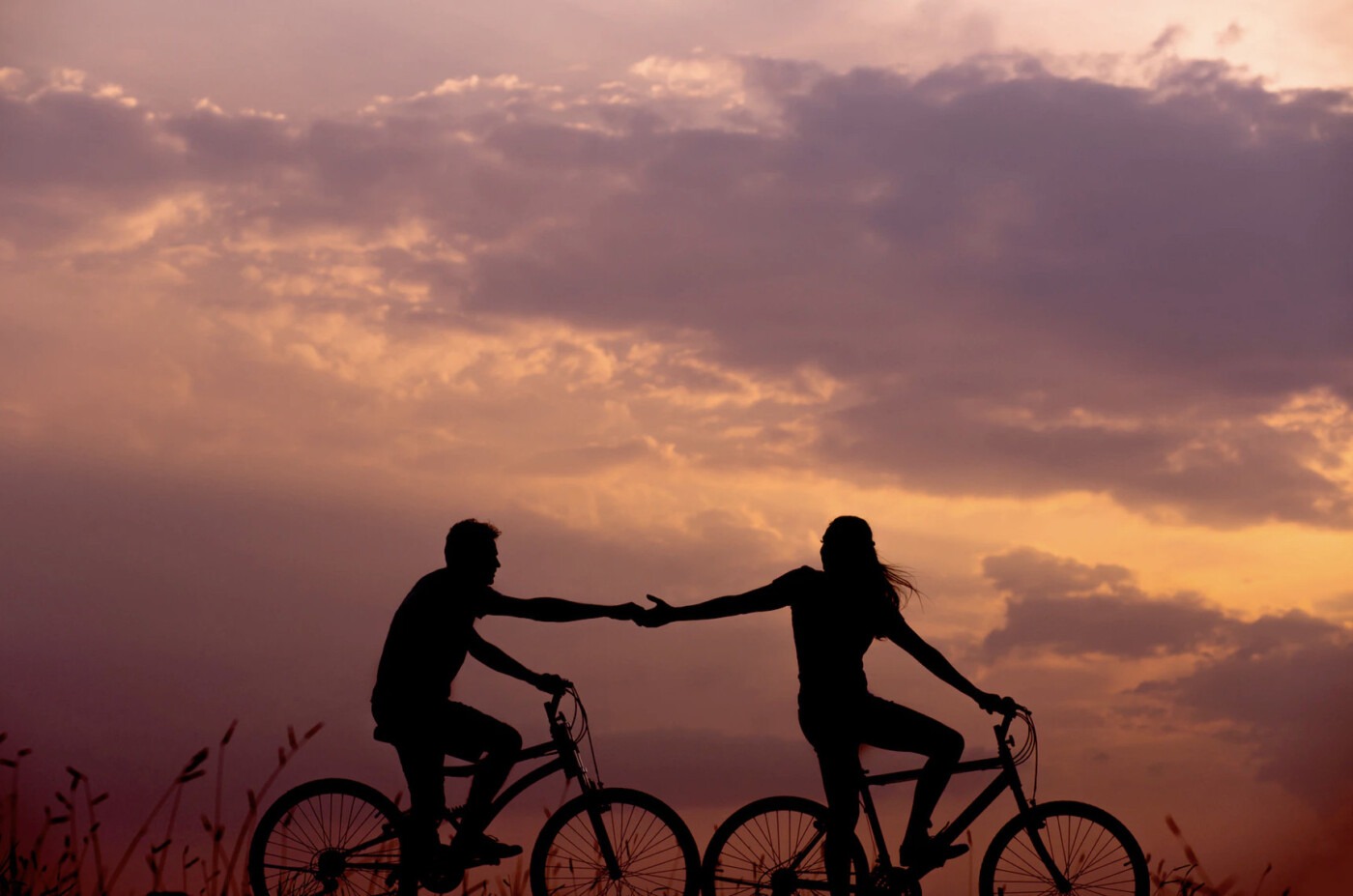 A romcom is defined as ‘any movie with which the films’ primary comedic tension derives from a central romantic relationship’ (Schwartz, 2019). Most films even without having the pretence of comedic tension will have the protagonist of the film falling in love with someone. Why is that? Possibly because people are so starved for love that any media we consume must have some elements of love. This may be in the form of films, music, or the novels we read. Due to this, it becomes incredibly difficult to remove ourselves from a romantic type of mindset.

Romcoms have given people (including myself) immense expectations that cannot be actualised.

Romcoms have always been a very popular genre of film, this may be because they are so easy to watch, or maybe the fact that deep down we all crave the love we see on our screens. As someone with limited relationship experience, I can first-hand say how disappointed I am with how different love seems in real life in comparison to the big screen. From all the romcoms that I have personally watched, I would have assumed that falling in love is simple. That finding someone to share your love with would be the easy part, as most of these films seem to portray. Nope. I have not been blessed with a boy best friend that I have known since young professing his love for me at prom. No one has stood outside my front door on Christmas eve with big flashcards telling me that I was perfect. Is it too much to ask to have a guy recreate the iconic dirty dancing lift with me in my living room? Romcoms have given people (including myself) immense expectations that cannot be actualised. This is seen in one of my favourite romcoms 500 Days of Summer. Beware that there are spoilers ahead, but I think everyone should watch this film if they haven’t already.

500 Days of Summer (directed by Marc Webb) follows the story of Tom (Joseph Gordon-Levitt), who, to put it simply, is an ordinary man, and in the film, he very much takes the role of the everyday man. We can all relate to him, especially when it is revealed almost immediately that Tom loves romance, he lives vicariously through the love stories that he would consume when he was younger. Then we meet Summer (Zooey Deschanel) who is the opposite, she grew up with a distaste for love and prefers being independent. We as the audience align ourselves with Tom as we see ourselves in him, possibly because the film is followed through his point of view. If the film was shot from Summer’s point of view, a different conclusion may be reached.

“I like being on my own. Relationships are messy and people’s feelings get hurt. Who needs it?” *quote from Summer in 500 Days of Summer.

Tom desperately seeks a happily ever after. So, when this does not happen, we are angered, we feel sorry for him and ourselves, as we are not granted the catharsis we desire. Summer is then labelled as being the villain for inevitably breaking Tom’s heart, even though she makes it clear from the start that she does not want anything ‘serious’. Despite her revealing this, Tom is set on Summer, he sees her as being his perfect girl due to them having similar music tastes and enjoying the same films. That is all. Do the characters have chemistry? Yes. Do they get along? Sure. But is this enough to define a relationship? Obviously not.

Romcoms have altered our perception of love and thus our relationship expectations.

There is a need for something deeper, something that goes further than both liking the same music or enjoying the same type of literature that fuels a relationship. But because of the various romcoms we all consume, we assume that this nuance in a relationship is unnecessary, so we fantasise about this great big love and attach it to the first person that somewhat fits the criteria. Just like Tom, he finds Summer and transfers his romantic burden onto her. Then he feels betrayed when she rejects it.

It is important to mention that it is not anyone’s responsibility to meet whatever expectations we have. People are often so in love with the idea of love, that they forget that the actual person needs to also reciprocate this love, that the person on the opposite end needs to also respect us the way we respect them. When this is missing, it is often thought that it can be acquired later in the relationship like in romcoms. But that is just not reality.

It is no one’s job to conform to the fantasies we may have about love.

As I am writing this, it has become apparent to me that I am also conflicted on this topic. Romcoms have altered our perception of love and thus our relationship expectations, but that is not necessarily a bad thing. Not settling till you find someone who treats you the way you should be treated should not be seen in a negative light. Knowing your worth is also not a bad thing, it is just when it goes beyond that and becomes a farce is when there is an issue. Waiting for your prince charming is normal, but when you are unnaturally forcing people into a love story concocted before your meet-cute then there is a problem. 500 Days of Summer offers some realism in the realm of romcoms as it shows that it is no one’s job to conform to the fantasies we may have about love.