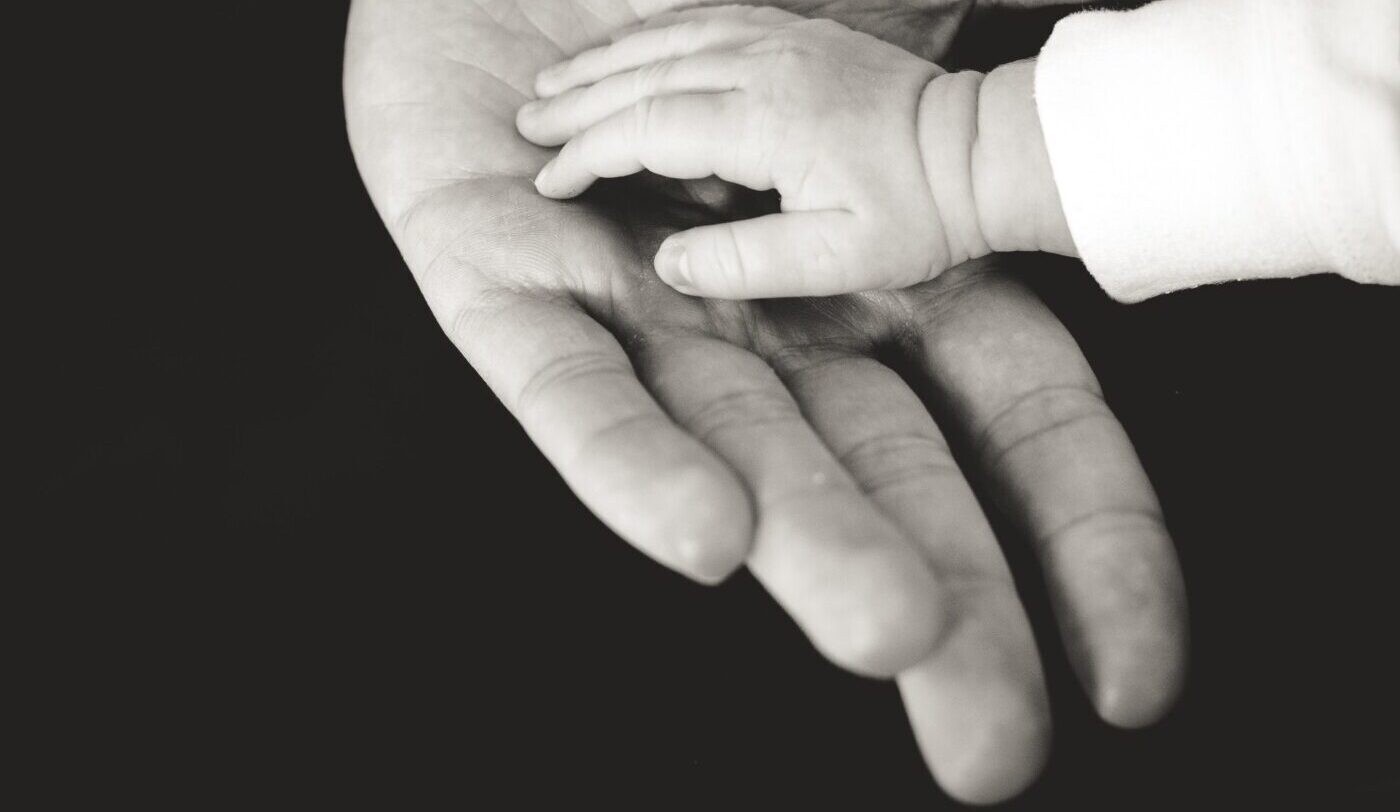 Why we don’t ask men for help

There are certain situations in life where you accept the fact that, for some reason or other, you may have to talk to the people next to you whom you don’t know and had no intention of knowing. For example, if it is the first time that you are boarding a new type of plane, are unfamiliar with the precautionary measures attached to riding that machine and wish to ride that machine safely (or, depending on your priorities, legally). In those moments, I find myself often more at ease with asking a woman for help than a man. Most importantly, perhaps, it bothers me less to disturb a woman than to bother a man

The point of this introduction is not to suggest that women are relentlessly hassled into giving safety-hazard instructions when solicited by strangers, as irritating (and true) as that may be. It is, perhaps, that we would all be better off if everyone could be talked to as easily as a woman instead of assuring that women are left as tranquil as they would be if they were a man. The generalisations I make of gender and sex here reflect the extremely binary values attributed to ‘men’ and ‘women’, although ‘men’ and ‘women’ are not, as the sociology of gender seeks to demonstrate, as binary as the words we use.

Feminism is the fight for equal rights, more and more people accept that

Indeed, we have a vision of equality, power, and respect as something necessarily linked to the absence of kindness, solidarity, and attentiveness to others. This places women in an especially frustrating position where they must choose to fight a mutually exclusive battle between demanding the same type of respect accorded to men with the notion of respect itself being inherently harsh. It has been well accepted in modern-day feminism that women who are caregivers, whether it be professionally or at home, paid or unpaid, deserve to be able to ask society to be held accountable for treating them in an unequal manner, just as any woman in any work environment would. Feminism is the fight for equal rights: more and more people accept that. However, what those rights entail is very rarely questioned. This article’s problem concerns more the extra-harshness of societies today where people have a hard time not only asking for help to put on a seatbelt in some novel vehicle but also the lack of recognition of kindness and empathy as a strength, as independent and valuable as intelligence or determination. One way those values were preserved, in fact, was via a biologically justified or social attribution of them to women, who more or less just had to deal with them.

The confusion reigning around the thoughts “As a woman who works at home, I deserve the same respect as a woman in the workforce”, “I deserve the same respect as a man”, and “We all should be treated the same” allows for very hypocritical and very incoherent modes of capitalisation of feminism. It is relatively easy, as well as subtle, for advertisements, companies, and even people in the political or any social sphere to use ideas of empowerment and recognition of women to either promote their own products (which includes showing that they are part of the modern mindset) and/or avoid the debate on whether the real promise of equality – freedom – has been achieved.

There is a recognition that kindness and aid are valuable, but they are intrinsically linked to gender

It is sneaky to shy away from questions such as: how will we achieve a society where people can talk to each other, help each other, and care for each other while also considering freedom, power, and gender? It is both ironic and sneaky to dangle the carrots of respect, equality, and ambition in front of women, who must refuse them if they want to preserve the values that we all care about – especially considering none of these things are, in fact, mutually exclusive.

It seems perfectly conceivable that one would simply ask one’s neighbour, regardless of their gender, how to put on a seatbelt without it manifesting the end of independence and autonomy.

The perception of power, where it lies, and what it means is the most unclear aspect of a debate which implies, under equality of rights, equality of power. There is a recognition that kindness and aid are valuable, but they are so intrinsically linked to gender, to the absence of power and respect, or rather to power and respect, so definitely categorised to apply to one form of feminism, that ultimately few are the ones who would conceive of it as a force.

Hence today, we only ask women what to do when we are lost in a new company’s aeroplane; and one day, maybe we won’t ask anyone at all, and all die in a plane crash, assuming seatbelts in aeroplanes actually prevent death.