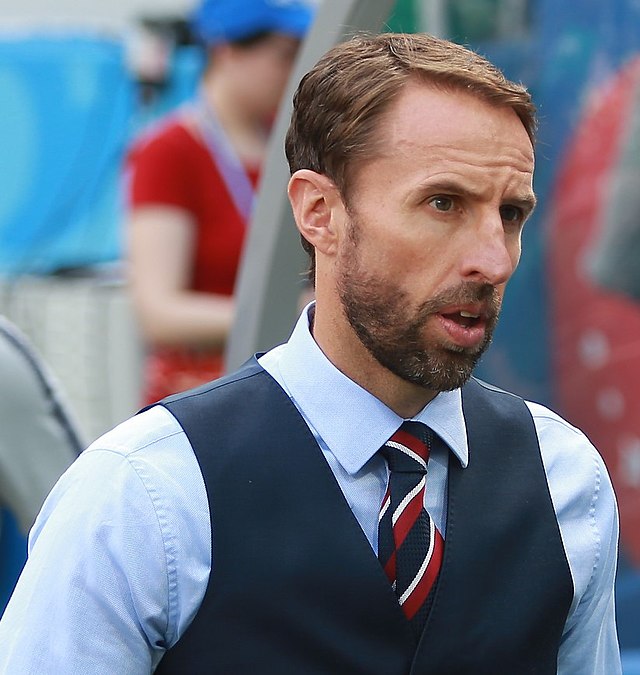 Why are England managers so bad?

If you have entered any pub in the last few months, you may have noticed a certain phrase going around, almost a whisper in anticipation that will no doubt grow to a crescendo in November. A hushed voice here or there, as many repeat the famous, almost dogmatic phrase, ‘it’s coming home’, almost said in some sort of trancelike repetition. We have seen this phrase devolve from an anthem to an almost sarcastic joke.

At the centre of this lack of confidence is Gareth Southgate, a man who has led England well past the heartbreak of his predecessors, through the trials and tribulations of major international tournaments and new UEFA inventions.

Southgate has far exceeded all expectations placed upon him from when he entered the fray in 2016 and is now England’s most successful manager since Alf Ramsay in the 1960s. However, persistent calls for him to be relieved of his duty re-emerge almost every international break. Many critics want him to leave his role after the 2022 World Cup.

One of the main complaints levelled at Southgate has been his style of play. Deploying a 5-2-3 with Rice and Phillips as DMs, during his Euro 2020 campaign. Recently Bellingham has swapped in for Phillips, but many have claimed ‘Southgate-ball’ to be dull and ineffective, due to its reliance on individual brilliance and efficient counter attacks.

The critique against Southgate, that he is almost ‘too boring’, is one often levelled at English managers, with comments frequently entering the press that managers from Britain get less opportunities due to their lack of glamour.

While no foreign manager has ever managed to win the World Cup for their nation, many claim that England should look abroad in order to fill the vacant spot that Southgate would leave. When Tuchel left his role at Chelsea, many claimed that he would be the perfect man for the job, while promising English managers like Eddie Howe and most recently Graham Potter seem perennially linked to the post.

The issue comes with the lack of options. If England are set on appointing an English manager, as is most likely, who is realistically a good option? More Chilean managers than English managers have won the Premier League, and the most recent English winner of major European competitions was back in 1984 with Liverpool and Spurs.

Potter and Howe are viable and exciting options, but the lack of English talent at the top table of English football is startling when compared to the continent. While the Premier League has never seen an English manager emerge victorious, Serie A has only had one non-Italian winner this century and La Liga has seen most of its silverware go to Spanish managers.

On the other hand, there is a huge lack of English managers abroad, with only a handful (most notably Potter) testing themselves on foreign soil. This may be where the view has emerged of this less glamorous conception of English managers. While managers abroad are testing themselves and daring to innovate and experience different nations’ style of play, English football is almost uniquely isolationist, with players going abroad to play, only a recent phenomenon.

This isolationism has seemingly spread to the quantity of football managers within England and abroad. There are just over a thousand coaches in England, compared to 7,000 German managers and 15,000 Spanish coaches. This indicates, that not only can we learn from abroad, in terms of in-game tactics, but also in development off the pitch.

On top of the FA reforming its coaching instructions and teaching, management in England may need to adapt. While England has retained an almost elitist stance in regard to its footballing system, managers may need to follow the example of players, such as Bellingham and develop abroad.

Although many coaches in the English system, enjoy the traditional style of play, there is clearly demand for a more flattering, attacking philosophy to build clubs around.

Learning and innovating with ideas from abroad will undoubtedly strengthen the quality of English management and could potentially be what ‘brings it home’ if Southgate doesn’t in Qatar.