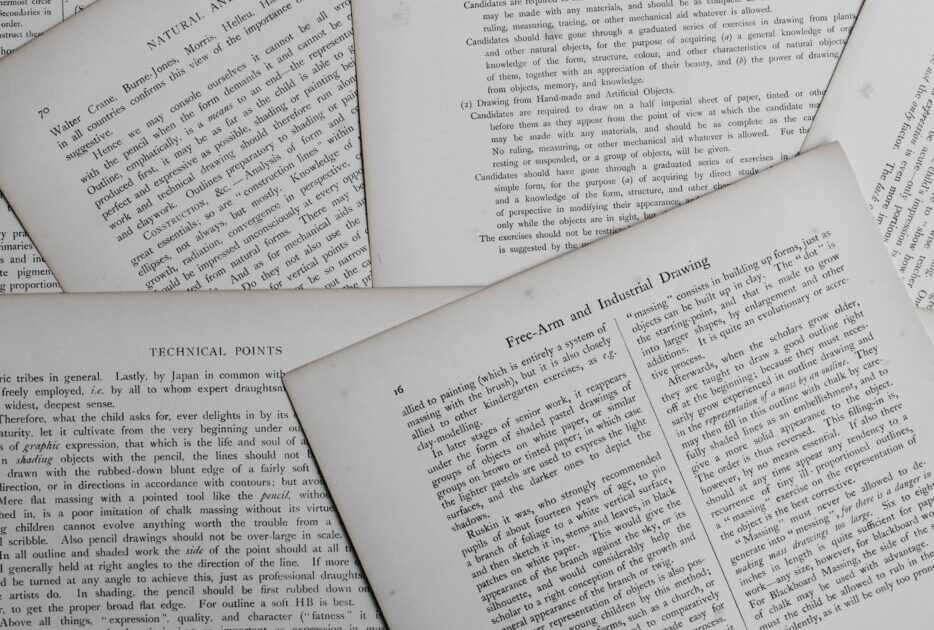 What is the relevance of Dadaism today?

Language is extraordinary. From literature teachers desperately sharing some of the most beautiful texts ever written, to inspirational TikToks composed of a sad song and the sentence “How does an arrangement of 26 letters make you fall in love?” In italics, everyone has a sense of the importance of language as human beings possess the amazing ability to communicate what is going on in their mind through words.

Dadaism is an artistic movement concerned with the total rupture of artistic norms and, what I will talk about specifically, is the deconstruction of language. Its past is engrained in a moment of historical turmoil. During the First World War, Hugo Ball and Emmy Hennings fled Germany and moved to Switzerland where, in order to provide for themselves, they opened the Cabaret Voltaire in the heart of Zurich. They were soon joined by others who became regular artists in the Cabaret, performing various shows every week. It was very much a random group of friends in a random place, together by fortuitous circumstances and in the midst of a heavy political context.

it was very important that poetry rejects existing words.

As Cabaret Voltaire became more and more popular, so did the audacious nature of the performances increase. Much unbeknownst to them at first, the ambiance created by the artists of the Cabaret Voltaire were the foundation of an artistic movement that was motivated by the deconstruction of boundaries and the reappropriation for humanity of unsoiled, uncorrupted communication. Much like Rousseau’s depiction of the state of nature where, before competition between individuals corrupted their souls, humans were kind, empathetic creatures. Dadaists sought to return to an “innocent” language as for them, it was very important that poetry rejects existing words. They turned to concepts such as “phonetic poetry”, where it is the sounds themselves that provoke and communicate sensations and feelings.

Politically, Dadaists had a strong disapproval of any kind of nationalism, which was particularly relevant during the war. Their whole conception of values was betrayed by the context in which they lived, one of manipulative propaganda, violence and “killing like cattle”. In their Cabaret, however, they very much encouraged the most rigorous of debates and fights; finding the most provocative performance, one that would make the audience gasp and shout, was exactly what Cabaret Voltaire was all about. However bizarre some of the Dadaists’ concepts and works may have been, there is an intense realisation of freedom behind every single one of their ideas. Their tradition was passed on to surrealists, and many artists found a sense of liberation in their own work in a similar vein.

The essence of human beings is questioned.

But Dadaism doesn’t only need to be associated with the artistic sphere. The ambiance they created has the extraordinary appeal of a wondrous and large world, where the essence of human beings is questioned and the reflection as to how much our modes of living are constrained and limited is encouraged. There is something extremely freeing and intimate in the utmost deconstruction of norms, conventions, and especially language. Indeed, it allows us to choose our words more carefully, as we now realise, they do have a true meaning, not merely one that we interpret from one member of society’s lens to another.

I suggest switching to nonsense talk and sound for a couple of minutes with a close friend. It is both extremely amusing and makes you notice very fast how accurately one can communicate without relying on any external tangible ideas and concepts. And when you do switch back to “normal” language, the appreciation of the words is very sweet.