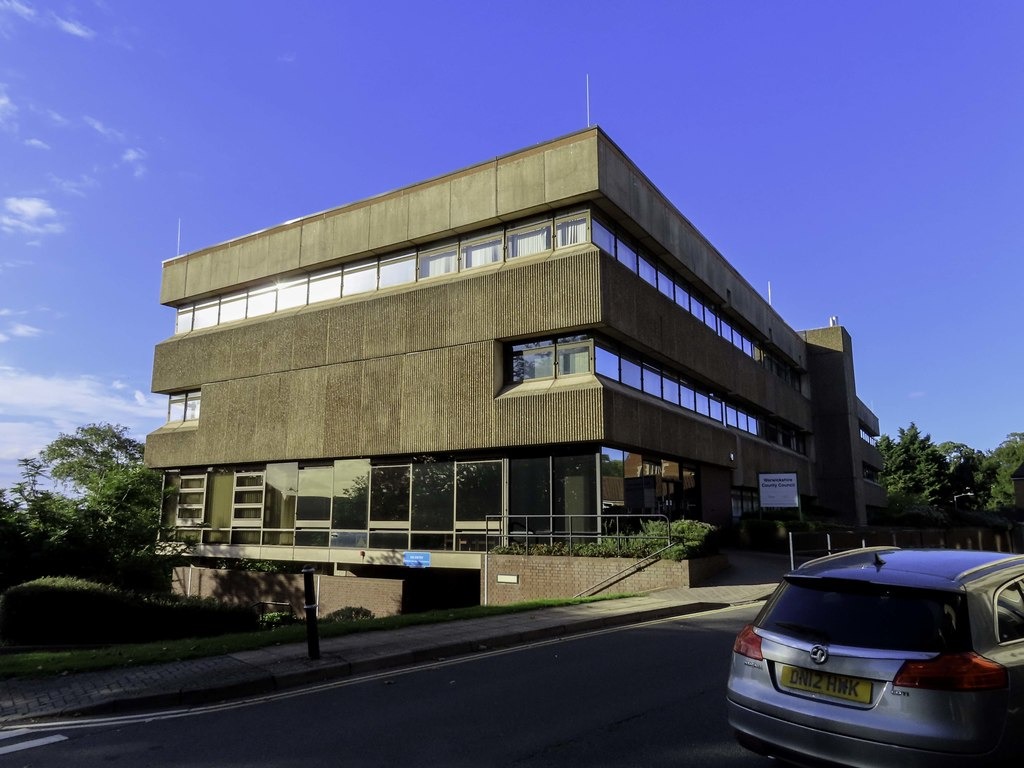 Warwick District Council has passed a motion declaring an ecological emergency which requires the Council to develop a Biodiversity Action Plan.

The motion requires said plan to be presented by February 2023, with it to include proposals such as reducing the number of toxic chemicals used by the council, creating green corridors, and ensuring that biodiversity runs through the new South Warwickshire Local Plan.

A public awareness campaign will also be developed in collaboration with charities and community groups such as Warwickshire Wildlife Trust, while the Carbon Offset Fund will be repurposed to invest in projects that both sequester carbon and increase biodiversity.

“We have already done some good work to improve biodiversity and we can build on that.”

The declaration comes after the 2019 National Biodiversity Network State of Nature report found that 14% of the species assessed were threatened with extinction and is designed to ensure the Environment Act 2021 is fully implemented in the district.

Other local authorities have also taken steps to increase biodiversity, with Warwickshire County Council implementing a new Highway Verge Maintenance Policy that will see the frequency of grass cutting reduced in areas with ‘good biodiversity value’.

Liberal Democrat Councillor Phil Kohler, who has represented the ward of Leamington Lillington since May 2019, told Warwickshire World that urgent action is needed on the issue of Biodiversity and that: “Declaring an ecological emergency will recognise the urgency. This motion aims to set us on a path to creating a plan for our district. We have already done some good work to improve biodiversity and we can build on that.”

The motion was passed unanimously and the portfolio holder for Climate Change, Councillor Alan Read, told Warwickshire World the declaration “enhances what we are doing with climate change and I’m sure our officers will look at this with a great degree of interest. It is also important to relate it to what we have already done, not only in biodiversity but also in climate change action.”