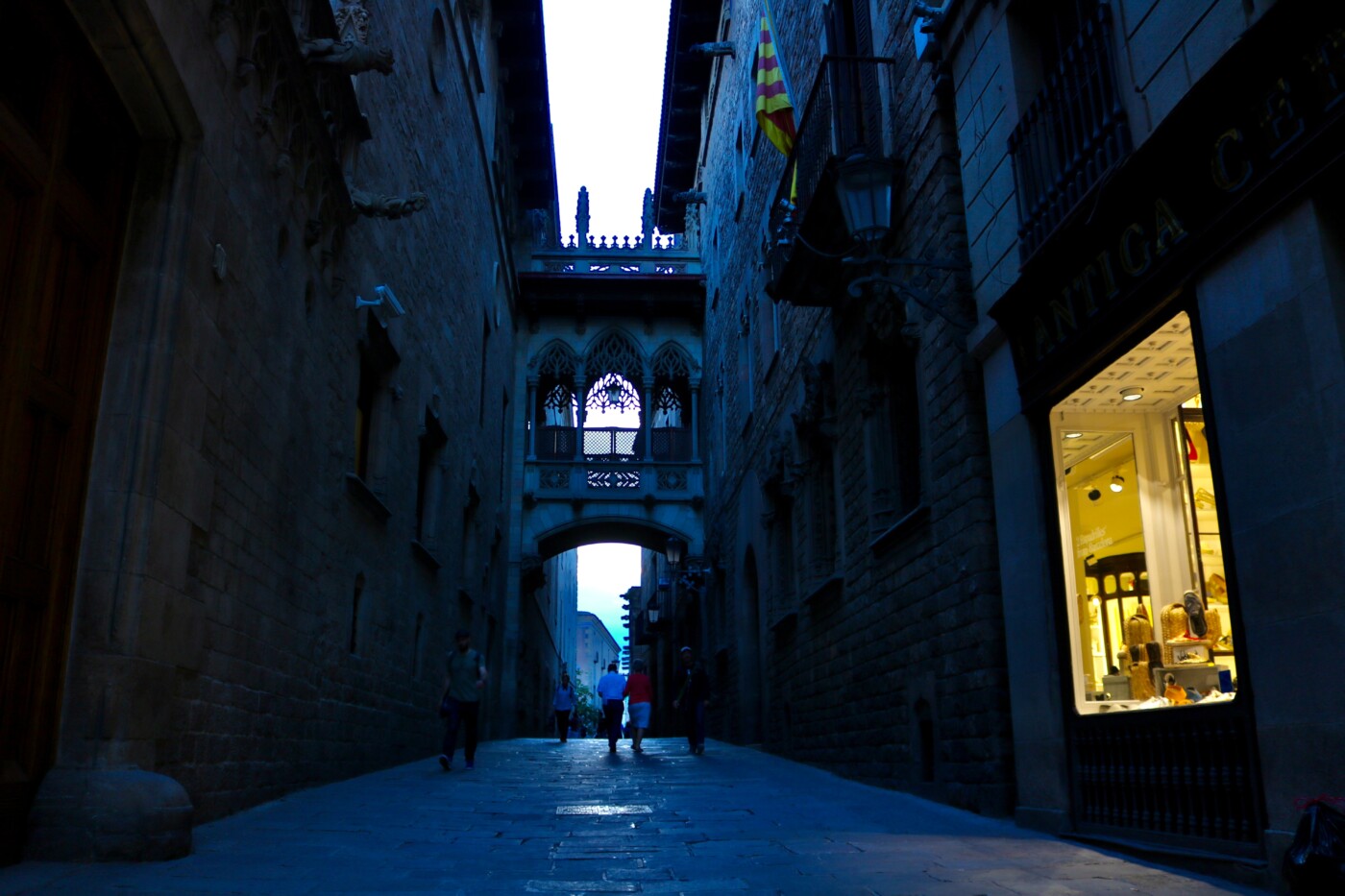 As the eerie month of October continues its steady trudge towards the pinnacle of the spooky season, Halloween, many readers are keen to consume the scariest stories they can get their hands on. Although there are plenty of genres to choose from (horror, sci-fi, and thriller to name a few), gothic literature, is often one overlooked as being old-fashioned, outdated, and more boring than frightening. However, the ‘gothic novel’ has more to offer than most people expect and there’s a reason that it has withstood the test of time since the conventions of gothic literature were first established in 1764 with The Castle of Otranto. So, pour yourself a hot drink, stoke the fireplace, and enjoy the chilling tale of how the ‘gothic novel’ came to be…

Reoccurring themes are vengeful persecution, imprisonment, and murder, although the events that take place in gothic literature are metaphors for psychological or social conflicts.

Gothic was curated in the 18th century, although it was initially seen to be distasteful and at odds with the ‘rational’ modern age following the Enlightenment. Ann Radcliffe was one of the most popular authors at the time and helped establish the genre, stating that the ‘terror’ seen in gothic was different from ‘horror’ because it stimulates the reader through the imagination of perceived evils and consequently “awakens the soul”. Radcliffe also started the longstanding tradition of using the ‘gothic novel’ to subvert societal inequalities and problems (often through using foreign settings to alienate the happenings from everyday life), by allowing female characters to dominate and often overthrow male villains. Female authors — such as Emily Brönte, Shirley Jackson, and Angela Carter — would continue to utilise gothic as a medium to examine the oppression they faced in everyday society and the liberation that they hoped to achieve one day, in a sub-genre known as ‘female gothic’.

But what exactly makes up a ‘gothic novel’? Most people typically associate gothic writing with the supernatural, which is a common trope, but there are plenty of other traits that are unique to this style of writing. For example, the titular ‘gothic’ originates from the architecture style of the European middle ages, which is frequently the claustrophobic setting for the novels: castles, monasteries, and dungeons. Reoccurring themes are vengeful persecution, imprisonment, and murder, although the events that take place in gothic literature are metaphors for psychological or social conflicts. When it comes to form, the stories are usually unconventional and convoluted, with multiple narrators or stories taking place within stories. The past and present, as well as how they interact, are also key to gothic literature. However, this shouldn’t be off-putting to first-time readers, as you can grab a collection of short stories if you want something easier to digest.

These novels largely draw on elements of classism, sexism, and racism in the South and have created a unique style of gothic literature in the United States.

Some of the most famous examples of ‘gothic novels’ are from the Victorian era, signifying the peak of the success for the genre, and are considered classics in their own right: The Picture of Dorian Gray, Frankenstein, and The Strange Case of Dr Jekyll and Mr Hyde. Even some Charles Dickens stories are considered to be part of the gothic canon, which is a drastic change from when the genre was seen as “low culture” and “literature for women”. These novels also reflect common concerns from the era that they were written (the fin de siècle), such as the rapid changes brought about by industrialisation, advancements in science, and the anxieties around class differences in society. Many of the social issues reflected in these texts are still relevant today, which is why they have become classic novels in Western media.

The biggest reason that the ‘gothic novel’ has remained culturally significant, even in the 21st century, has been because of the genre’s ability to evolve with time. As well as being influenced by other popular movements, (such as 20th-century gothic taking elements from romanticism and modernism), gothic has spawned a series of sub-genres that capture the essence of particular times, places, and themes. One well-known example is the Southern gothic, which includes writers like Tennessee Williams and Harper Lee and which combines gothic sensibilities with a Southern American setting. These novels largely draw on elements of classism, sexism, and racism in the South and have created a unique style of gothic literature in the United States.

While there is still plenty to say about the specifics of gothic, and the movements contained within the genre, the best thing readers can do is pick up a book that sounds interesting to them. Gothic has a reputation as being both spooky and unsettling, which certainly makes it worth reading around Halloween, but it also has a wide range of stories so there is something for everyone to enjoy.