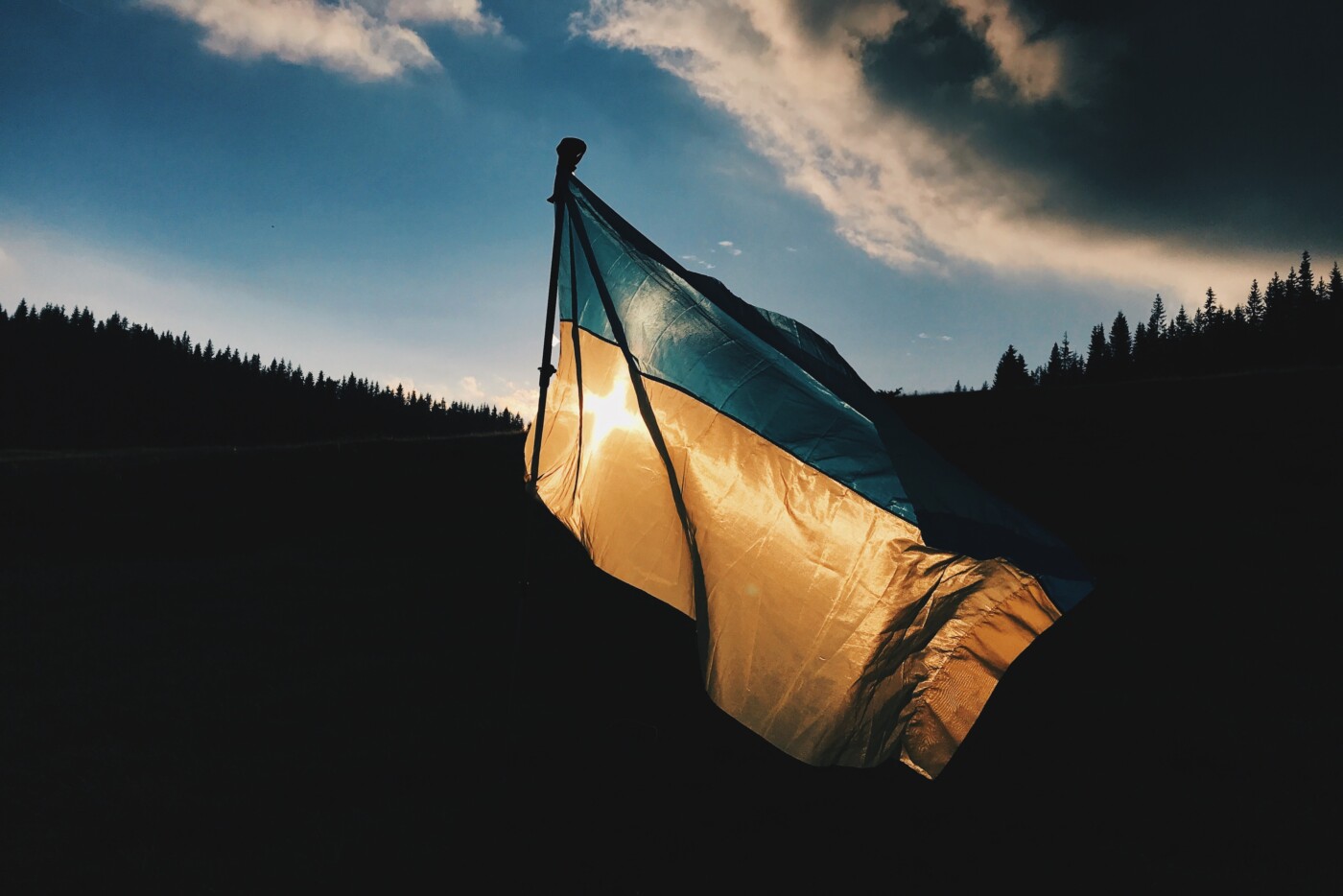 The agreement, signed on September 21 by Vice Chancellor Croft and the acting Rector of NURE, Professor Igor Ruban, lasts for at least five years and provides for short term mobility programs, scholarships for Ukrainian students, and visiting professorships for at risk academics.

To date, Warwick has provided five NURE students with fully funded places on the University’s virtual summer program. However, due to difficulties with visas, Warwick University has been unable to welcome any NURE students to the in-person summer school program.

Alongside the agreement with NURE, Warwick has also offered 17 scholarships, of which only nine could attend. Gillian Olivier, Associate Director of International Strategy and Relations at Warwick, states that: “Due to visa delays, the final number of students was lower, and the Martial law meant that only female students were able to travel and join the Summer School.”

Associate Director Olivier further stated: “We are also funding 10 visiting positions at Warwick for university colleagues who are at risk from any Ukrainian university. Most of our visiting fellows are women and they have joined us with their families.

“In the initial phase, we had to ensure our guests could come to the UK safely and find them a place to stay. They are being supported well into the new year. Our efforts are now concentrating on their wellbeing and extending the period of support provided. For example, a welcome and networking event is currently being organised for them and their host families.”

According to polls by The Boar, there has been widespread student support for the agreement, with 100% of students polled approving of the twinning initiative.

One student who spoke to The Boar expressed their appreciation for the twinning agreement, stating: “I think it’s one of the most incredible things that our university has done for Ukrainians during this extremely difficult period. As a Ukrainian myself, I understand the fear and the stress Ukrainians go through.

“Young people’s education suffers, most schools in Ukraine are online due to the Russian invasion of Ukraine. This twinning could open up new doors for Ukrainians and save their future, which I am so grateful for.”

Despite this, a Ukrainian student from the Western city of Ternopil emphasised to The Boar how much support they had received from the University community: “I think the University are doing as much as they can.

“I have received a lot of support from my lecturers where they were always happy to speak to me whenever I needed it. My tutors were very helpful as they understood the situation I was in and how it could impact my academic work.

“The Polish Society in Warwick also organised a protest in which I participated. Lots of people came to the Faculty of Arts building for the protest and showed their solidarity. Therefore, I have received a lot of support from the community, which, again, I am very grateful for.”

When asked how the outbreak of the war had impacted their studies, the student told The Boar: “Many of my relatives stayed in Ukraine and some of them were in Kyiv on February 24. They woke up to the sounds of bombings and air sirens.

“Everything felt so surreal. Even going to my seminars on that day felt strange as I knew what was going on back home. I could not focus properly on my work, which I tried to do my best to do.”

“Where I am originally from is considered safer, but on October 10 they decided to bomb it too… The worst part about this is knowing that my family are still there, and I cannot be there to help them and support them. I call them every day, praying that they are alive”, the student added.

A number of other UK universities, such as Durham, St Andrews, and Cambridge, have entered into twinning agreements with Ukrainian universities since the Russian invasion in February as part of the #TwinForHope campaign.

Twinning agreements are designed to minimise brain drain and provide a base for displaced faculty allowing Ukrainian universities to maintain their identity and values beyond the conflict. Some partnerships also provide for the preservation of Ukrainian archives and cultural artifacts in UK institutions, while others provide for free accommodation and joint IT services.

Twinning agreements are coordinated by Cormack Consultancy Group with the support of the President’s Fund of Ukraine for Education, Science, and Sports and Universities UK; participating universities are required to commit for a minimum term of five years.

The twinning agreement will see Warwick provide dedicated support to members of the NURE community, with targeted support for vulnerable populations and mental health for Ukrainian faculty and students suffering from PTSD.

Vice Chancellor Stuart Croft has previously characterised the agreement as part of Warwick’s commitment to standing alongside Ukraine, stating that the University will: “Continue to stand with Ukraine, and by formally signing this strategic twinning agreement with NURE we are committed to playing an active role in ensuring that Ukrainian universities will continue to thrive during and after the war.”

The Vice Chancellor has also emphasised the importance of supporting Ukrainian Universities in light of the Russian invasion: “The illegal and immoral invasion of Ukraine by the Russian State has been devastating for all its people. Universities, by their very nature, are international and when all that is important is put at risk, we must act”.

NURE was founded in 1930 as Kharkiv Engineering-Building Institute and now hosts 350 professors and 7000 students across seven faculties and 33 departments, studying programs such as Applied Mathematics and Biomedical Engineering.

NURE shares many characteristics with Warwick, namely in its close collaboration with industry and local enterprise, as well as its prestige in STEM.