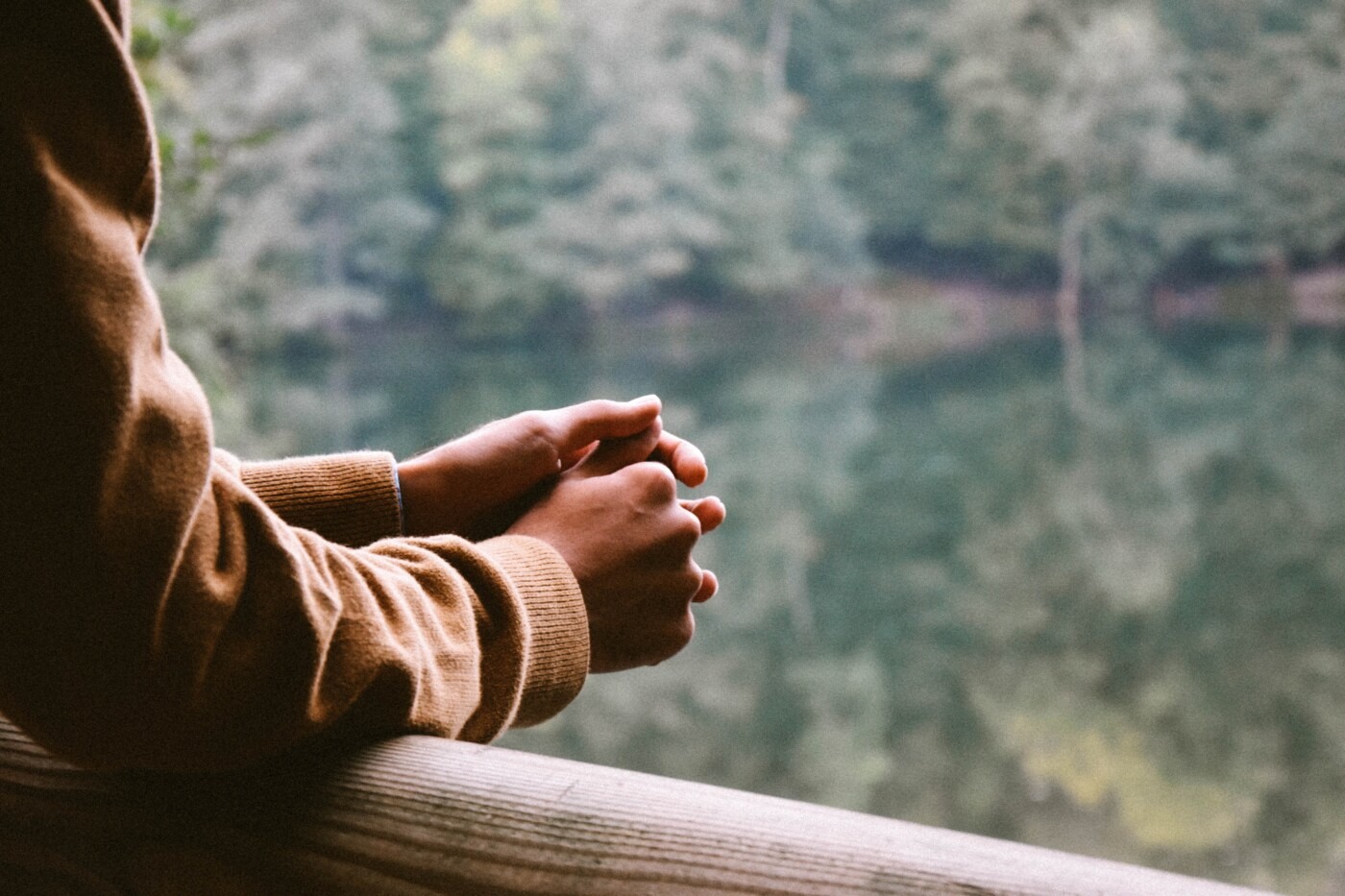 Why are musicians so miserable? Music, mental health, and the ‘tortured artist’

The idea of the ‘tortured artist’ has been one that has been romanticised since the start of time. But the truth behind the lives that these artists lead is much bleaker. We’ve seen it happen a million times before—through the lives of Kurt Cobain, Amy Winehouse, Chester Bennington, and many more. An artist is crumbling under the pressures of depression and addiction all whilst being under the constant watch of the public eye. And yet, no one seems to notice or care until the very end.

There are many reasons why musicians seem to be so prone to mental health issues—from constant touring, to irregular work patterns, to strict record label deals. With more and more musicians opening up about their experiences with mental illness, such as Adele and Billie Eilish, the stigma seems to be slowly lifting from around the topic.

In an interview, Billie Eilish opened up about suicidal thoughts and feeling depressed whilst on tour for her debut album: When We All Fall Asleep, Where Do We Go? . The whispered lyric “I want to end me” on her track ‘bury a friend’ is haunting and lingering, and is made even darker as she reveals in the interview that the lyric is a representation of how she truly felt at the time, saying “I was so unhappy, and I was so, like, joyless”. However, she goes on to tell the interviewer that she eventually found a way to be happy again, and it was all thanks to support from her mum.

Musicians and artists in general rely heavily on the love and acceptance they receive from the general public. But is this ever enough for anyone? All people need support from their loved ones, not just from strange faces in a crowd. But with the hectic and relentless lifestyle that comes with being on tour, it can be hard for artists to have the time to stay connected with their family and friends.

A step forward that can be taken by managers of artists is ensuring that the artists have the time between shows to spend time just being with their loved ones, instead of having to perform night after night.

An artist that recently had to take a break from life on tour is Sam Fender, who cancelled his upcoming headline shows in an Instagram post on September 12 as he stated that he needed to “take the time” to look after his mental health. Dozens of celebrities fanned to his comment section to show their support, such as the likes of Gwyneth Paltrow and the band Royal Blood.

Sam Fender is no stranger when it comes to speaking up about the topic of mental health. His song Dead Boys tells the devastating story of a friend he once knew, who sadly took his own life. Through the lyrics “Everybody around here just drinks / ‘Cause that’s our culture”, Fender calls out and criticises the harmful culture in British youth to avoid talking about feelings and to just try and drink the sadness away.

The effect of just this one song can already be seen, as Fender reveals in an interview how he found out his song essentially saved a life. He tells the story of how a man was on his way to end his life, when he heard Sam Fender on the radio, talking about the song ‘Dead Boys’. He then pulled over, cried “his eyes out”, and went home to his wife.

Music is perhaps the one thing that can speak to a person on the deepest level. By releasing this song, Fender has affected the lives of millions of his fans by spreading his message of opening up and speaking to others more.

When we deny a person the right to prioritise their mental health, we place more value on what they bring to the world and how it helps us, rather than their happiness and well-being.

Although Sam Fender is just one person, he is someone who is admired by many young people. As long as influential figures like him speak out about their issues, they set an example to others that a person’s health and well-being are always more important than their work. It would be amazing to see these bold, individual acts not only cause a shift in the attitudes of employers towards mental health but also encourage those suffering through such things to finally open up and prioritise themselves first.