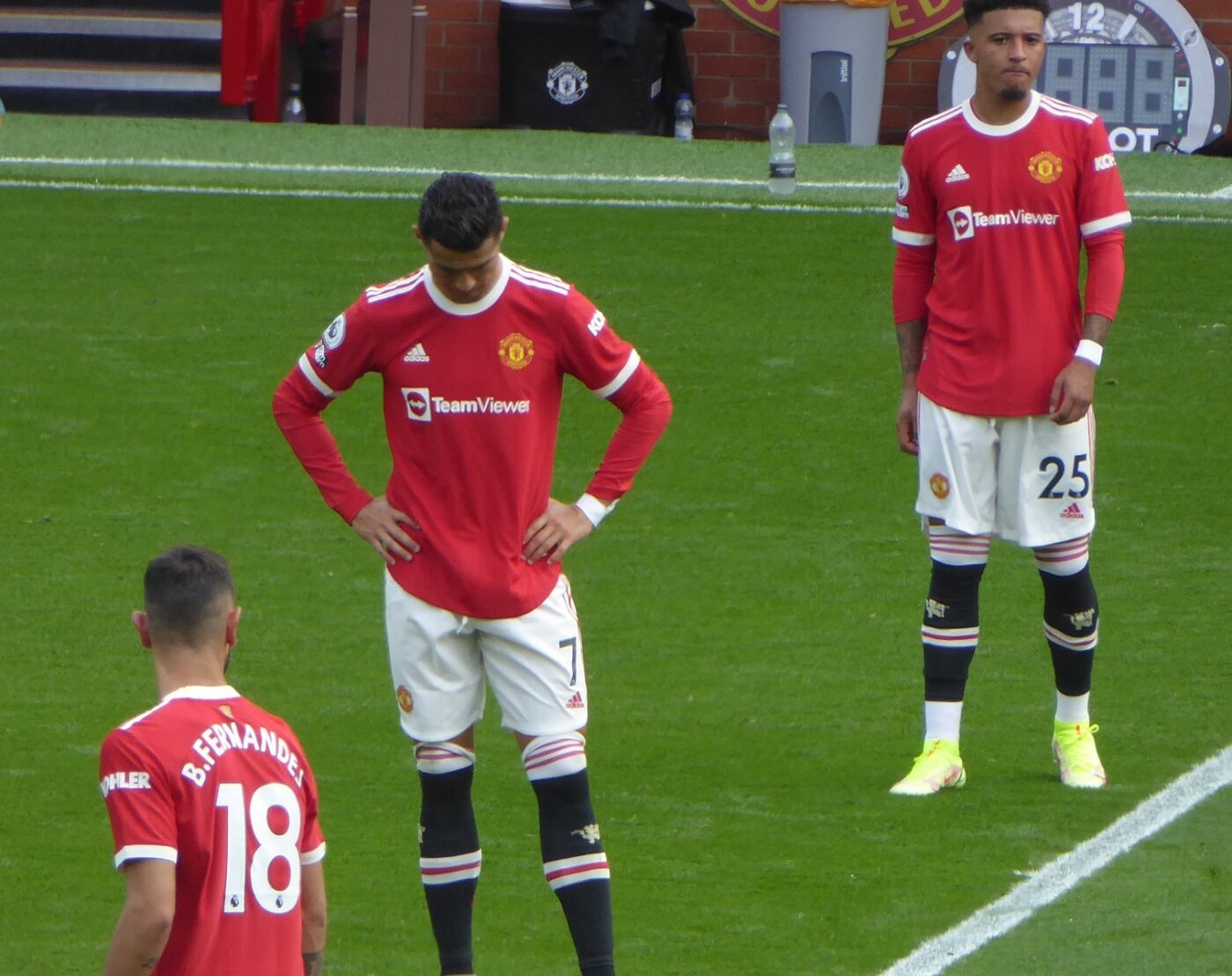 The story of United’s attacking woes

Eric Cantona, Ruud van Nistelrooy, Wayne Rooney: each of these players has led the line for Manchester United in the Premier League. What ten Hag would do to bring one of them back now. After a disappointing 0-0 draw at home to Newcastle, their search for a centre forward must be a priority.

Cristiano Ronaldo led the line at home to Newcastle in his first league start of the season, but made way with 20 minutes remaining, once again failing to influence the game. Aside from a controversial goal that was ruled out, he was virtually anonymous yet again, unable to add to his sole league goal of the season.

The Portuguese 37-year-old spent the summer angling for a move away from United, but said move never arrived. Since then, he has spent most of his time either on the bench or featured on Thursdays in the Europa League – quite the decline for a player who has committed his life to being the best.

Ronaldo was never the long-term solution for United, but the romanticisation of the move prompted the board to act 12 months ago and bring him to Old Trafford. His contract expires next summer and, once again, a striker will be required.

There is a lack of options in the squad: an aging Ronaldo; a Marcus Rashford best deployed from the left; and an Anthony Martial who spends most of his time on the treatment table. All three have started up front for United this season, but they need more.

Looking across the city, the impact of an elite striker cannot be any clearer than watching Erling Haaland’s at Manchester City, who has 15 league goals in mid-October. He has elevated City to another level.

Although the level United are looking to reach is just European football, rather than European glory, achieving that with their lack of striking options will be a challenge. United have just 13 league goals this season. Bottom of the league Leicester have 15.

That said, the lack of goals cannot be pinned solely on the lack of a consistent striker. Rashford has looked better this season, but is still too wasteful, as highlighted by his last-minute miss against Newcastle and his performance against Omonoia Nicosia.

Jadon Sancho is still yet to reach the heights he did in the Bundesliga. Without an overlapping full-back to provide him with options, he struggles to influence games. His composure is undisputed, as was seen against Liverpool, but he needs to have more say in the outcome of fixtures to truly prove his worth.

If United are serious about making progress beyond this season, bringing in a striker next summer is a necessity

Antony has made a bright start to life at Old Trafford with three league goals in his first three league games. He is a skillful winger, but his one-footedness led to Paul Scholes labelling him a “one-trick pony”. Learning to use his right foot would be a good start for his second trick.

The supporting cast have not added enough either going forward. Bruno Fernandes has struggled to recapture his old form and his wastefulness in possession remains a source of frustration for many fans. Goals from elsewhere are sparse.

Since the opening couple of games (City away aside), United have been more solid defensively, but has this cost them going forward? They will need to find a way to add goals if they are to harbour any hopes of getting into the Champions League.

Moving beyond this season, bringing in a new long-term striker must be a priority. Over the past few seasons, United have tended to bring in short-term fixes for the position: Zlatan Ibrahimovic, Radamel Falcao, Odion Ighalo, Edinson Cavani and Ronaldo have all fit that bill since Ferguson left.

So, United need to look to younger candidates. Ivan Toney springs to mind, with eight league goals already this season for Brentford and being proven in the league. Napoli’s Victor Osimhen was briefly mentioned in the summer and would also surely be a fantastic signing. There are plenty of options, but it remains to be seen where United will focus their attention.

For this season, Martial, Rashford and Ronaldo will have to share the striker position among themselves, but they all come with issues. If United are serious about making progress beyond this season, bringing in a striker next summer is a necessity.