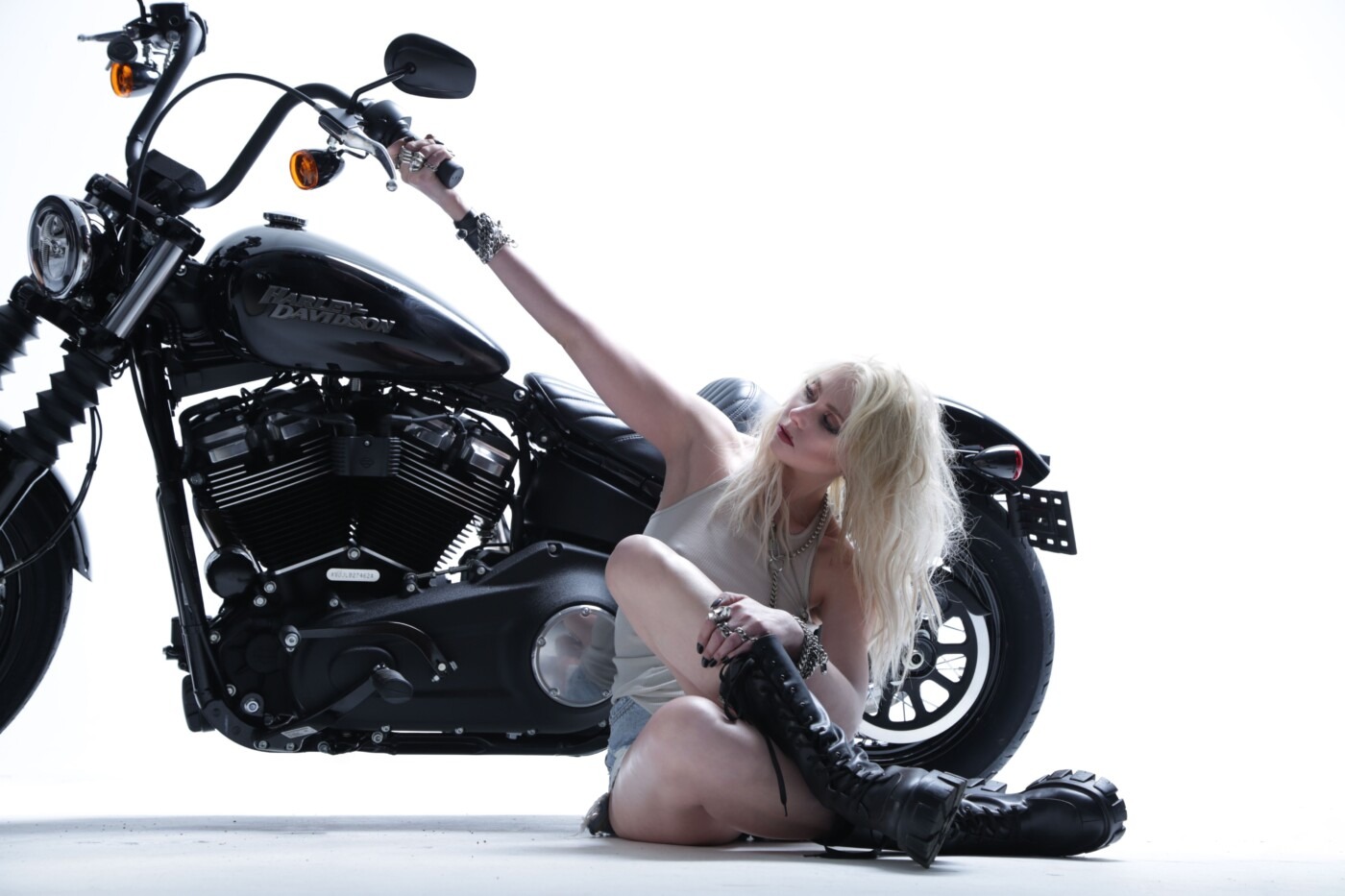 ‘The perfect way to celebrate Halloween’: The Pretty Reckless at Birmingham’s O2 Academy

If you look back on your teenage years, I’m sure that everyone can think of an artist or band who altered their music taste permanently, shaping it into what it is today. As a misfit growing up in a small village unsure of who they were or what they liked, The Pretty Reckless were that band for me: a rock band who hailed from New York, rebelled against the status quo, and fronted by blonde bombshell Taylor Momsen, they were my first introduction to alternative music. Naturally, I jumped at the opportunity to see them live at the Birmingham O2 Academy and was thrilled to travel back in time to my adolescent rock phase—this time, without the questionable fashion choices.

No tricks involved, the night was a perfect Halloween-Eve treat for a rock and roll fan. While The Pretty Reckless retained their professionalism throughout, it was obvious that the concert was just as fun for them as it was for the audience. The image of lead singer, Momsen, dancing around the stage in a cheap witch’s hat after pronouncing that she “f*cking loves Halloween” will stick in my mind for a long time. Flawlessly combining some of their biggest hits with newer material, The Pretty Reckless were able to keep the crowd on their feet for an hour and a half, encouraging crowd participation without making it painful. A night of hard rock with dark, unearthly lyrics and beats you can head-bang to, the concert was better than any Halloween party on offer.

Prior to the show starting, there was palpable excitement in the venue with the cold blue lights and smoke machine evoking the spooky atmosphere of a graveyard. I think you can read the tone of a show quickly from the playlist they use beforehand, so I knew I was in for a good night when the crowd sung equally rousing choruses of ‘Come on, Eileen’ by Dexys Midnight Runners and ‘I’m Not Okay’ by My Chemical Romance. The crowd was electric without being rowdy.

Throughout the show, they created a great balance of old and new songs

New band The Cruel Knives opened for their European tour, setting the tone for the night when they came onstage to dulcet piano tones (like a funeral march) and then plunging into heavy rock music. During their half-hour-opening set, the standouts were their latest single ‘Overdose’, which divulged into a brilliant instrumental break, and their opening song ‘Blood in the Water’. The band’s guitarists were particularly talented and charismatic, making them an absolute pleasure to watch. Although opening acts can be hit and miss, I really enjoyed The Cruel Knives’ set and added some of their songs to my Spotify playlists following the show.

After a break, The Pretty Reckless came onstage to rapturous applause and opened with songs from their newest album, Death by Rock and Roll. Throughout the show, they created a great balance of old and new songs—while they were keen to feature their newest work, the band also acknowledged that most people were familiar with their debut album (Light Me Up). The excitement was amplified during their bigger hits by the band’s encouragement for people to sing along, including some call-and-response, or move around. ‘Make Me Wanna Die’ and ‘Going To Hell’ were also drawn out for the crowd’s enjoyment without detracting from their other material.

I do think the sound mixing could have been improved

On lead guitar, Ben Phillips didn’t hold back during his magnificent shredding and provided hauntingly beautiful backing vocals for the majority of the songs. Mark Damon proved why bass players are often the most popular members of any given band, playing directly to the crowd without ever showing his full hand. Although Jamie Perkins was consistently good throughout the show, he was given his own chance to shine during the encore of ‘F*cked Up World’, when the rest of the band left the stage to bring attention to his drum solo. However, I do think the sound mixing could have been improved to make sure that the lead singer wasn’t overshadowed during the songs with heavier drums and bass guitar.

But Momsen was the real star of the show, a captivating performer who strutted around the stage in a slinky dress and fishnet gloves. While concertgoers who stand stage right or left can often feel neglected by the lead singer, Momsen made excellent use of the entire space and climbed onto the speakers at both sides, making sure every member of the crowd got the chance to bask in her presence. In case you forgot that she started her career as an actress, Momsen was there to remind you with her expressive face and theatrical body language, whether she was twirling freely around the stage, or waving her hand over the crowd as if she was casting a spell. A decade has passed since I was first exposed to Momsen as a musician, yet she remains as enchanting as ever and I found myself falling in love with The Pretty Reckless all over again.

Although nostalgia meant I watched the show through rose-tinted glasses, it was obvious that the rest of the crowd enjoyed the show just as much as I did. Some bands who stick to the same music style and aesthetic grow stale with time but The Pretty Reckless have successfully evolved while remaining faithful to their original fans. This gig was the perfect emo throwback with a mature 2022 twist, making it the best way to celebrate Halloween.