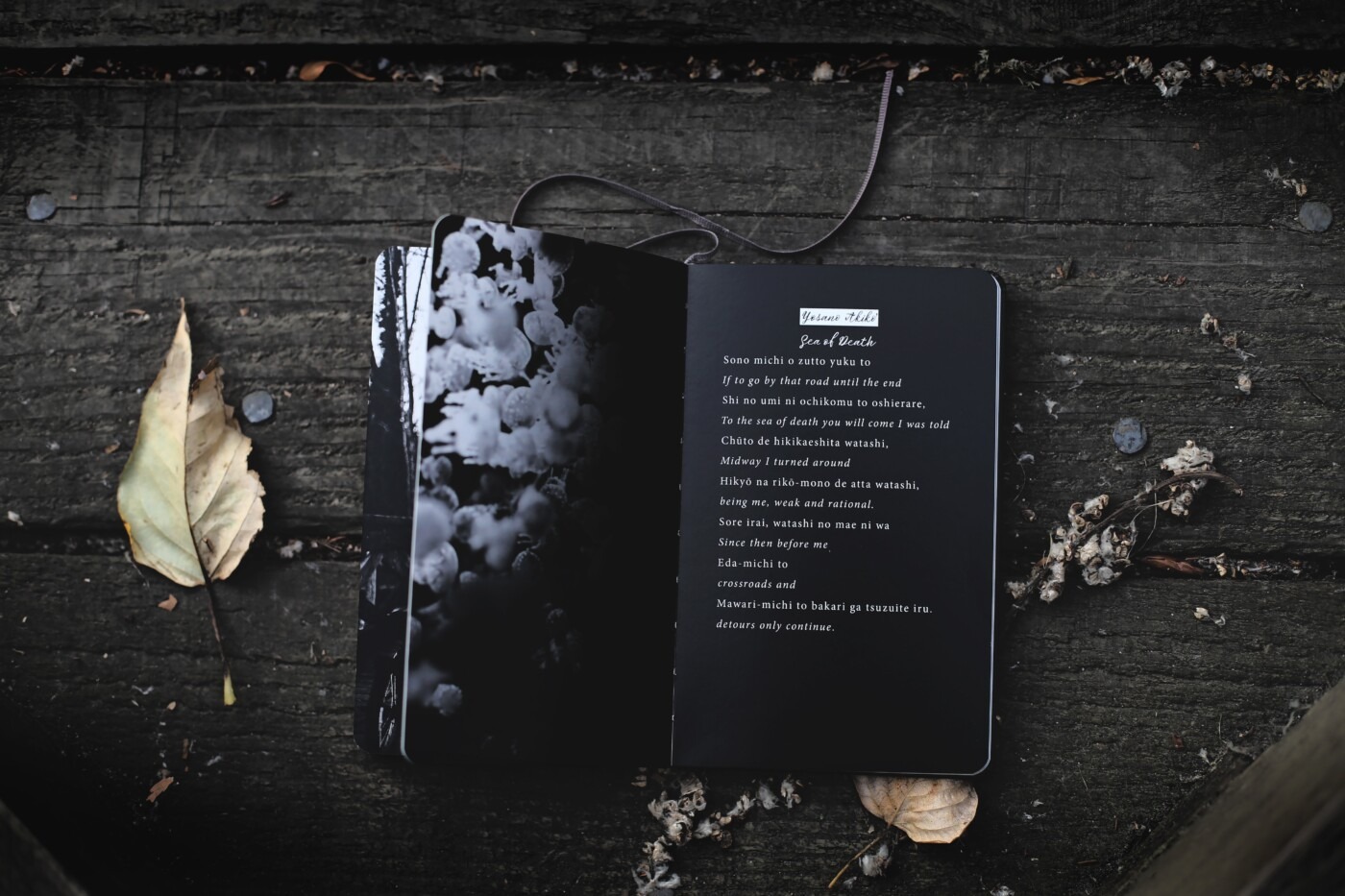 The Poetry of Ezra Pound

A highly controversial character, Ezra Pound was an American author very interested in European lifestyle and politics. Part of the imagist movement, he wrote a form of poetry that differed in every possible way from Romantic poetry – it mostly used free verse, meant to use the simplest, most accurate phrase, and, overall, was characterised by the idea that a poem should use the language that would most mean something, something strong, something real, without further embellishment than one perceived by the interpretation of life. According to Pound, “great literature is simply language charged with meaning to the utmost possible degree”.

The variety of poems composing his anthologies is extraordinary. He wrote deeply ironic and rather cold poems, especially those depicting women, with comparisons of lovers with bath water gone tepid and their minds resembling the Sargasso Sea. Yet in every single one of these poems where the portrayal of these women calls for the utmost disdain and may even cause the reader to simultaneously chuckle and lift their eyebrows in shock, there is such elegance in the strength and authenticity with which he transcribes boredom and pointless thoughts that it is difficult to only see in his writing criticism of one particular mind, whether it be a woman or of lower income. It is a mental state he is describing, not attached to a single person or entity but one mind, one form of reflection; rendering the reading of his poetry not so disagreeable, or taunting, but strong and attaching.

He mocks the past, the conventions, the expected, and calls out for the laughter, the fun, the lively that his poems should recognize and share.

In his translations, his tone differs radically. Although not exact translations whatsoever, and heavily worked stylistically, a softer, kinder tone is kept to meet with the usually touching stories coming from poets in Asia. In The River Merchant’s Wife: A Letter, the rhythm of the poem is extremely balanced, and the voice has none of the bluntness, harshness, or cynicism of his other poems. It appears that when he does not focus on their boredom or how meaningless their lives are, Pound takes people seriously. Paradoxically, a non-translation poem that illustrates this is the extraordinarily harsh poem “Hugh Selwyn Mauberley”, an account of what World War I meant for young soldiers. Verses such as “walked eye-deep in hell / believing in old men’s lies, then unbelieving / came home, home to a lie, / home to many deceits,” or “There died a myriad, (…) Quick eyes gone under earth’s lid, / For two gross of broken statues, / For a few thousand battered books” resonate in the reader’s ears; whereas his other poems occasionally have a feeling of intense connection with him and his ideas, transporting us to his visions on people, on life, on art, wanting to make us smile either sincerely or ironically, this is a poem which slaps the reader like war slapped Pound. There is no familiarity, no connivance or complicity, no remarks on connivance or complicity either; it is just a slap.

On the other hand, some of his poems feel like dancing, and have an almost euphoric atmosphere: in Salutation the Second, a poem in which he addresses his poems, he mocks the past, the conventions, the expected, and calls out for the laughter, the fun, the lively that his poems should recognize and share. The last two verses are particularly striking: “Say that you do no work / And that you will live forever” have an intense feel to them; it is a punchline, and it resumes beautifully his approach to life and poetry. Interestingly enough, it is the inner paradoxes of his work that make his anthologies all the more sincere. There is a paradox between the disdain he has for boredom, and idle thoughts, to put it crudely, “No! There is nothing! In the whole and all, / Nothing that’s quite your own. / Yet this is you”, and the fascination he has toward the women who live that way; the admiration, wonder, not quite envy but intense sense of curiosity he feels for those who labour with their hands and find happiness in the simplicity he so desperately seeks in his work shown in Salutation and the sense of euphoria he depicts in creating art that does nothing, serves no purpose and will be there forever; his sceptical approach to sentiments yet his extremely sensitive translations.

Ezra Pound was a poet whose many questionable tastes in politics (it is unclear whether he was a fascist, or an anarchist, but he definitely supported the wrong people, like Mussolini or Hitler) somehow reflect a bizarre approach to life, full of contradictions, dilemmas, and vagrancy; however, his poetry is extremely strong, full of life, with wonderful verses and images, that represent particularly well the restlessness one sometimes feels in one’s own mind.