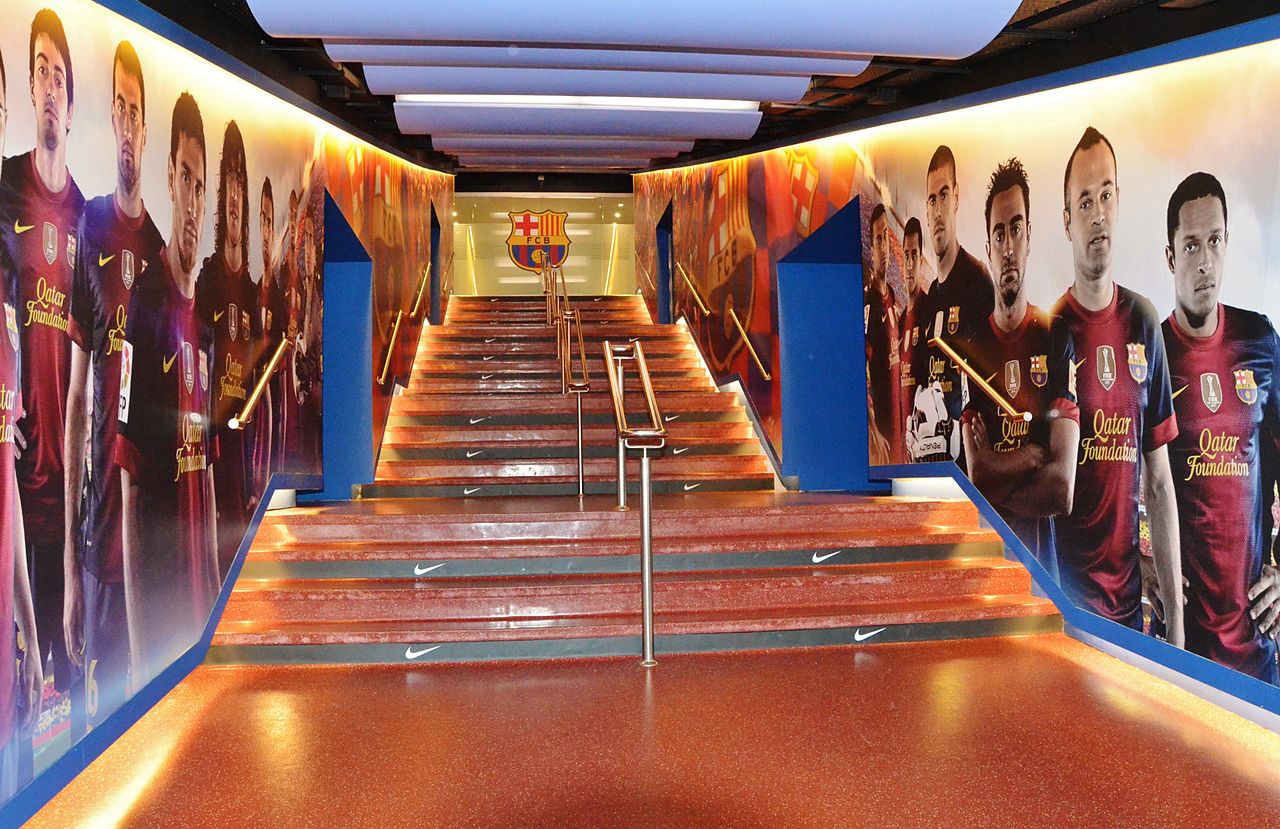 The curious case of FC Barcelona

Top of La Liga. Knocked out of the Champions League in the group stage. €1.3 billion in debt. Having spent €150 million in the summer to bring in Lewandowski, Kounde and Raphinha, expectations were and still are high for this season.

Starting with their European campaign, they drew a challenging group with Bayern Munich, Inter Milan and Victoria Plzen. Despite rescuing a late point against Milan in matchday four, the damage had been done the week before with a 2-0 defeat at the San Siro. Bayern Munich comfortably defeated Barcelona home and away.

For the second year running, Barcelona will not be playing Champions League knockout football. However, it has not been all bad for them on the pitch. After 14 games, Barcelona sit top of La Liga with 12 wins, one draw and one loss.

They have conceded just five goals in the league this season, with three of those coming in a disappointing El Clasico defeat. So, what went wrong in the Champions League, where they conceded 12 goals in just six matches?

Injuries played a key factor. Both Araujo and Kounde (regular starters for Barcelona) missed key games for them. They also faced Bayern Munich, who are one of the best sides in Europe and have been a regular source of disappointment for Barcelona in the last few years.

Elimination at this stage of the Champions League is a real source of frustration for the hierarchy, but faith remains with Xavi, who has the same record after 38 league games as Guardiola did after his first 38 league games in charge.

With Barcelona selling off future La Liga TV income, a return to heated discussions over the European Super League are not far away

Xavi has also sought to rebuild the side. Pedri and Gavi are two of the world’s hottest talents in midfield, while Lewandowski has added immediate goals to the side, already with 13 league goals this season. The significant summer outlay also brought in Raphinha from Leeds and Kounde from Sevilla, but these have come at a significant cost.

In a desperate bid for the club to be more competitive this season, Barcelona decided to pull four economic levers last summer, to raise immediate revenue for the club, selling off future income.

This included 49% of Barca studios and 25% of La Liga TV rights for the next 25 years. With debts totalling over a billion, this appears to be a significant gamble on short-term success, risking the longevity of the club.

Within La Liga there has been an awareness of the increasing economic instability within the league, which has prompted them to introduce salary caps. These caps have led Barcelona to pressure numerous players on significant wages to take pay cuts or terminate their salaries. We saw the latter of those with the retirement of Pique last week.

On the pitch in La Liga, Barcelona have been impressive. Real Madrid look set to push them all the way, but the impacts of the investment Barcelona have put in to get to this point will unfold over the next few years.