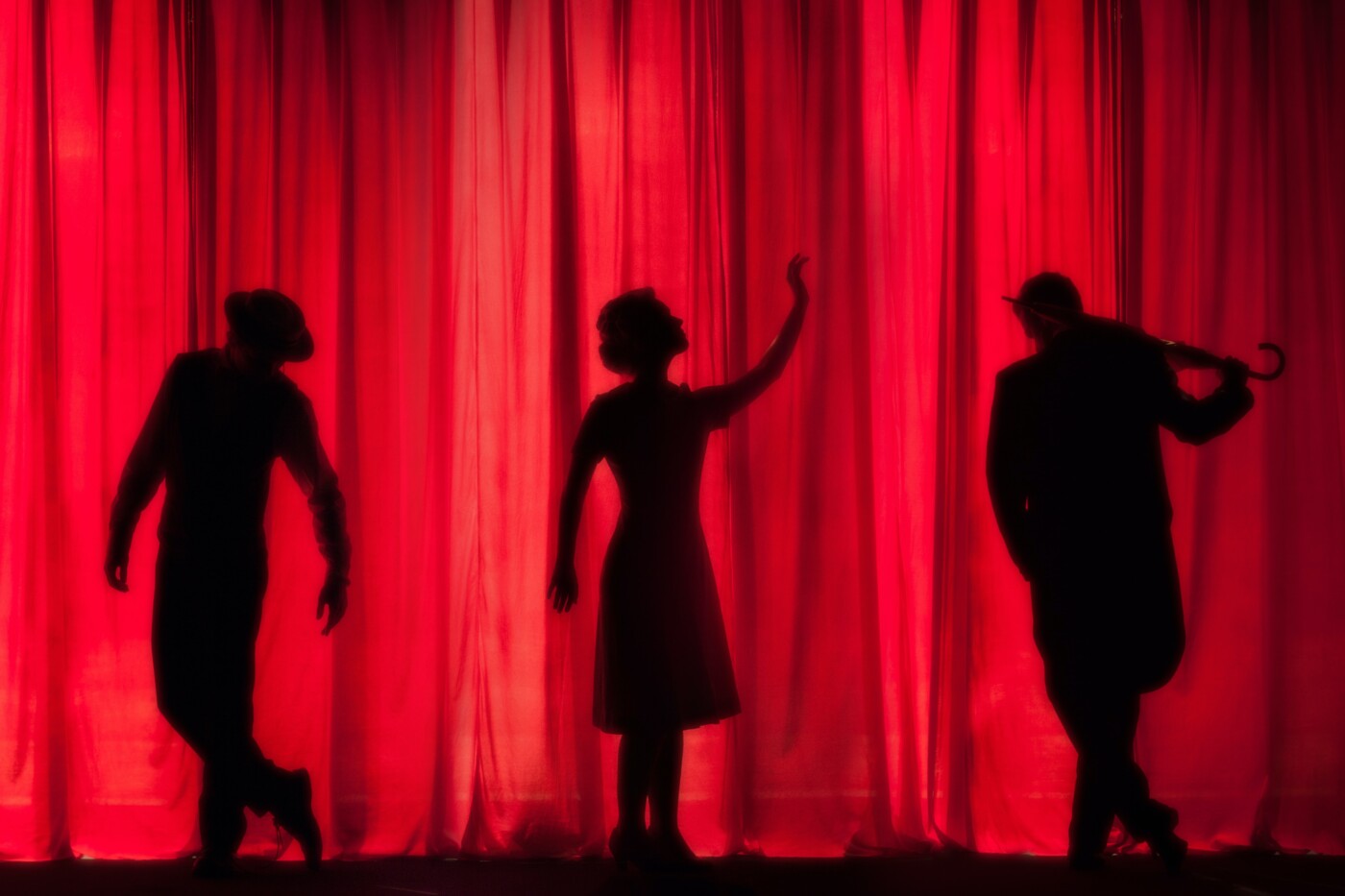 It’s five minutes to curtain, and the nerves are rising backstage. The leads are pacing back and forth, running lines for the millionth time, making sure they are word-perfect before they take those critical few steps into the limelight. Emotions are high, excitement is higher, overflowing from every single performer, and you can’t help but feel alive.

It’s the authors that capture this feeling and infuse it into their work that end up being my favourite. Theatre and reading have always been two of my biggest loves, so it’s not a surprise that when they’re combined, I fall head over heels. If you’re the same, well, here are five books that I think you may enjoy…

David Nicholls is known for some fantastic work, and The Understudy is no exception. Our protagonist, Stephen McQueen, is not doing too great: a failed marriage, a distant daughter, a below-average London apartment, and now worst of all, being cast as the understudy to one of the sexiest (and healthiest) men in the world, Josh Harper.

It seems nothing is going his way! That is until he meets Josh’s wife, and they instantly hit it off. Cue a wholly believable plot that will have you laughing out loud, wincing, cringing, and shaking your head. (Warning: Seriously, I read it on the tube and people thought I was mad).

So if you’re looking for a hilarious rom-com about a blundering actor in love, an egotistical celebrity with an assortment of addictions, and a saucy wife, and the slow-burn antics that ensue when you put them all together… well, here’s your book.

Now anyone who knows me is aware of my loyalty and adoration for West End actress, Carrie Hope Fletcher. She has played some of the biggest parts within UK theatre, and it is because of this career that she manages to so accurately portray the life of an actor and imbue it into a story. Her third novel When the Curtain Falls (2018) focuses on just that:

In 1952, a tragedy occurs for two young lovers during a production of When the Curtains Falls at the Southern Cross Theatre. Now, almost 70 years later, a new cast is putting on the same show at the same theatre, bringing young stars Olive Green and Oscar Bright together. But when this new performance starts bringing up ghosts of the past, can they save each other before history repeats itself once more?

Now admittedly, Fletcher has a relatively simplistic way of writing, but I believe this lends the work an almost fairy-tale-esque tone. It’s perfect for anyone who enjoys a romance, and is looking for something low-stakes but enjoyable.

Now if you’re looking for something a tad more Shakespearian, can I suggest Wise Children by Angela Carter. It comes in at just under 250 pages, which isn’t particularly difficult but my life, is it good fun to read. Narrated by 75-year-old Dora, you get this chatty old lady, excitedly rambling away about her life, telling the story of herself and her twin sister Nora, as well as their complicated family. Not the most reliable narrator, but hilarious, dynamic, and vulgar in perfect amounts.

But what I love about this book the most is that, below the surface, it is also insanely clever, and a real achievement for Carter. Brush up on your Shakespeare, because it is a festival of themes, scenes, and tropes from almost every one of Shakespeare’s plays. The five chapters mimic a five-act play, and a story that follows theatre, music halls, song, and dance, and Hollywood deserves nothing less than the marvel which Carter creates. She proves that all the world really is a stage.

It wouldn’t be an article about theatrics if I didn’t mention Evelyn Hugo. It follows the reclusive Hollywood movie icon ready to spill everything about her scandalous life, from making her way to LA in the ‘50s to leaving show business in the ‘80s, and, of course, the seven husbands along the way. This novel reveals a tale of ruthless ambition, unexpected friendship, and great forbidden love, and is one of the best books I have read in years.

Not only is the queer representation phenomenal, but the themes of found family and friendship are also stunning. But what I found most freeing about this book is that, at its heart, it’s a stunning and brutally honest portrayal of love in all its different forms. It shows not just the joy of true romance, but also its sacrifices and heartbreaks. All while taking place against the backdrop of Hollywood drama. Perfect for the theatrically inclined.

This last one is for those looking for something slightly darker. A lot of theatrical novels are very glitz and glam, but not If We Were Villains. I picked it up because it called out to my dark academia soul: Shakespearian aesthetics, higher learning, homoeroticism, a secret society whose members communicate through pretentious quotes, characters doing morally dubious things at odd hours, a devastating murder….  If there is one book I will recommend forever, it’s this. The story follows Oliver Marks, who just finished serving ten years in jail – for a murder he may or may not have committed. On the day he’s released, he’s greeted by Detective Colborne, the man who put him in prison. He’s retiring, but needs to know what really happened a decade ago…

“Do you blame Shakespeare for any of it?”
The question is so unlikely, so nonsensical coming from such a sensible man, that I can’t suppress a smile. “I blame him for all of it,” I say.

Seven young actors, studying Shakespeare at an elite arts college, playing the same roles onstage and off: hero, villain, tyrant, temptress, ingenue, extra. But the casting changes and the secondary characters take on the stars, and the plays spill dangerously over into reality.