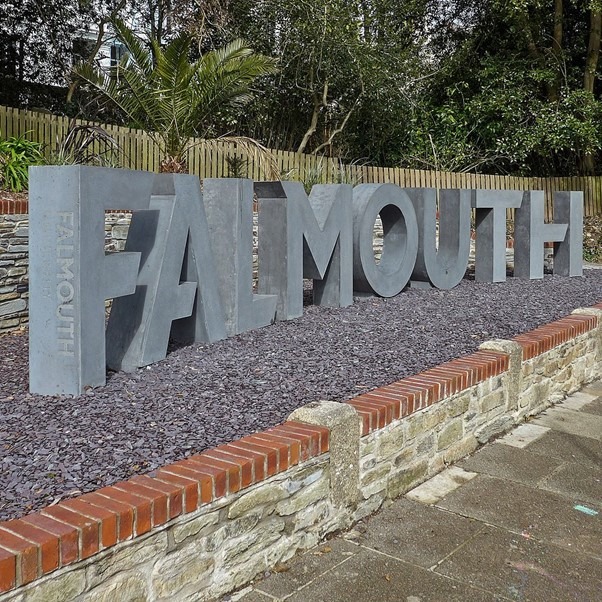 Staff strike at University of Falmouth

The UCU said that the decision to call this three-day strike from Monday 17 to Wednesday 19 October was due to the University’s decision to employ academics through a subsidiary company, Falmouth Staffing Ltd (FSL).

This would subsequently threaten the existing deal with UCU as well as hurting working conditions for new employees hired under the FSL, a human resources management company based near the university. 90% of UCU members at the University agreed to strike.

The union said: “The proposed arrangement will make it harder for UCU to represent members at FSL and is the beginning of an attack on hard-won national agreements.”

Staff who have been hired since September 2021 have been denied access to the Teachers Pensions’ Scheme (TPS) which requires 23.6% of employer contributions, in stark contrast to the far inferior 6% offered by FSL.

The Falmouth UCU co-chair, Tom Scott, said: “This is a serious issue not just for staff at Falmouth but also for our students,” with him adding that, “management insists on employing staff under inferior conditions to those offered at other universities.”

In response, the University stated that: “We are deeply disappointed that this action has been declared” but that the move was to ensure financial stability following “challenging economic conditions.”

This follows the pattern from a summer of striking, especially at universities over pay offers that have been labelled as “ludicrously low” by unions, as firms and individuals nationwide attempt to combat the cost-of-living crisis.