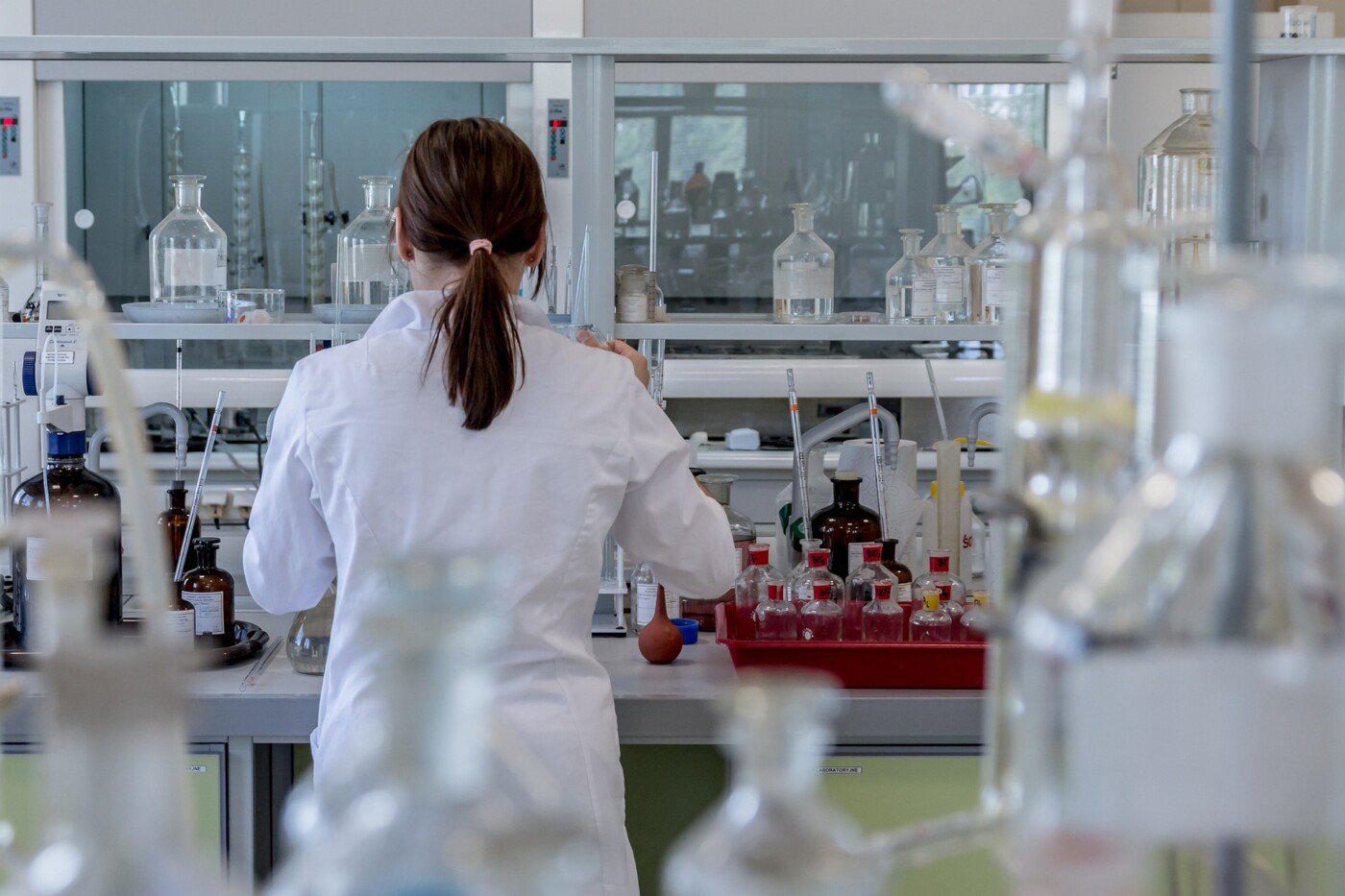 Scientific research: have we lost focus?

People think of scientific research as a selfless occupation performed by clever people who work tirelessly to uncover facts of both body and world. But is that the reality? To an extent – yes. It’s most likely the reason many scientists enter the field. But the modern ‘doctrine’ of research funding significantly distorts the intentions of many scientists, to the point where, to stay funded, principal investigators have to publish ‘massaged’, incomplete results to gain any kind of attention from rich trusts and research councils.

Within the last decade, significant scientific advancements have become increasingly rare, especially in the medical department. And although treatments have improved no-end, only two diseases have been successfully eradicated: smallpox and rinderpest. So why are major breakthroughs now so scarce? A substantial reason is the modern way medical research is funded. Funding allocation is based on how many ‘positive’ results are published, with ‘positive’ meaning anything with the potential to benefit the wider public, either confirming or denying a hypothesis. There are multiple issues with this method of funding allocation. Firstly, it encourages labs to publish papers at a rapid rate, creating the illusion of scientific progress. This dilutes the publicity of genuinely promising research, with results being lost in a cacophony of equations, colourful graphs, and scientific jargon that mean so little to most.

Distributing funding based on estimated public impact further encourages the publication of ‘weighted’ datasets, with results that only fit the trend of desired conclusions. University of Warwick professor, John James, believes these issues are purposefully excluded. “The drive for impact/’big’ stories is also driving the significant trend in researchers only publishing datasets that tell a clear and linear story, where editors don’t want the narrative muddled by contrasting points,” he says. James further explains that “the bits of a story that don’t quite fit are probably the most interesting parts as they suggest something is more nuanced than suggested”, implying that omitted results may contain the most fascinating data and keeping them may actually explain other scientists’ strange data (that would subsequently also not be published). While it’s unrealistic for labs to completely disregard the monetary value of their work and risk funding cuts, this approach causes focus on curiosity-driven science to decrease significantly.

Nevertheless, there are an array of institutions whose primary goal is promoting long term research that are as equally successful as those who exist to churn out grants and null ‘positive’ results. The first is the Laboratory of Molecular Biology (LMB), an institution yielding a number of Nobel laureates including Francis Crick, Jim Watson, and Venki Ramakrishnan, that funds long term research on a subject chosen by the principal investigator. Within the last two years I worked in two very similar research positions at two labs wildly differing in how research is carried out. Both working on CAR-T cells (modified immune cells that specifically attack tumours), I was a junior intern at John James’ lab in Warwick’s new Interdisciplinary Biomedical Research Building (IBRB) and at a lab at the Cancer Institute at University College London (UCL). Both experiences differed significantly, with Warwick providing a more relaxed, well-funded experience with research determined by the person performing the investigation. The Cancer Institute was a complete juxtaposition: overcrowded labs with many people performing similar investigations with a lot more pressure for ‘positive’ results. Yet on paper, the Cancer Institute is seen as a more successful lab due to more publications and better funding. And yet, whilst it has more money as a whole, equipment was far scarcer per researcher and the whole experience was significantly more stressful than Warwick, leading to more mistakes and longer hours.  This routine of generating ‘positive’ results to get funding significantly hinders the greater benefit of medicinal development and questions the intentions of the modern scientist.

However, funding being allocated based on estimated public impact is hard to reverse. It’s assumed that this would increase public interaction as the wider community should be more engaged in results they were directly affected by. However, if we flipped this idea and funded research based on average interaction per publication, then we fund more research that reaches a large number of the population and thus is more impactful. It would also dampen the sheer number of papers published, with the idea that only impactful, novel results would be of public interest. This, however, does not fix the issue of weighting the results and it will take years of reformation and ‘daring’ scientists to make full data transparency the norm.