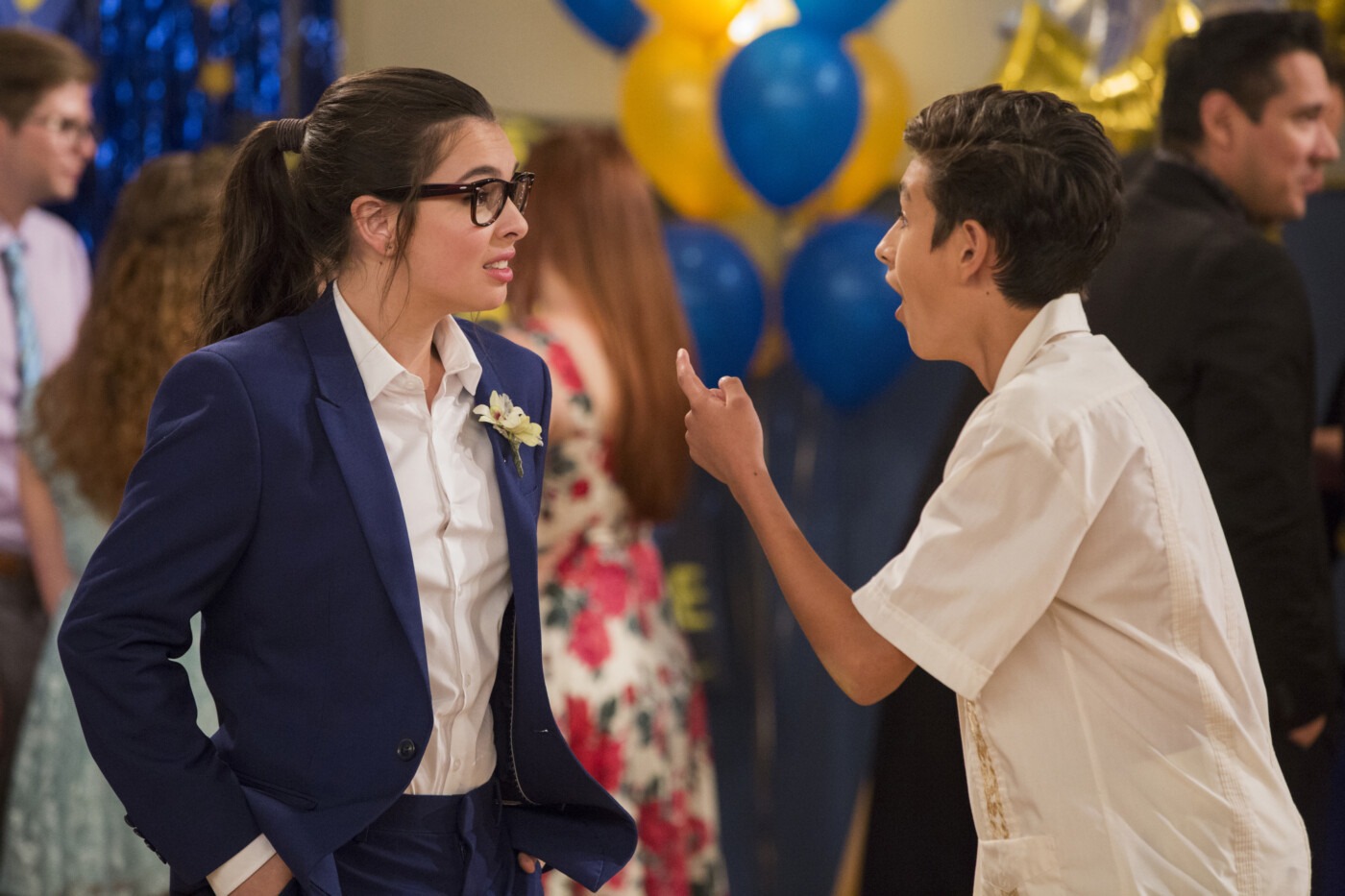 The Wilds, One Day at a Time, Kim’s Convenience, Teenage Bounty Hunters, Good Witch and Wynonna Earp, all have something in common – apart from getting cancelled despite their popularity.

Wynonna Earp champions representation on and off the screen and has a tremendously loyal fandom because of it. The show’s cast’s table at Comic-Con is always packed, even after the show’s cancellation (twice). The fans keep fighting to #BringWynonnaHome as networks keep going back and forth on renewing the show for new seasons. Syfy picked this show for season 4 after it was first cancelled but went back on its promise of renewing it for season 5.

One Day at a Time highlighted the important narratives within immigrants’ issues and coming-of-age experiences as a young queer. It showed the struggles and joys of single motherhood and the unexpected willingness of an Abuela who despite being stuck in her ways, manages to open up and be accepting of the changing times. One Day at a Time presents exploration of gender and sexual identity and the want to fit in while staying true to one’s roots. The show also introduced a non-binary character in a very caring way at a time when there was little to no representation for them on TV. Even in the few cases where there were non-binary people, the narrative could be quite negative and damaging; but this show ensured that never happened. It was cancelled by Netflix, picked up and then cancelled by Pop.

Kim’s Convenience made leaps and bounds when it came to POC representation. It is quite a concerning coincidence then, that as soon as Janet tries to explore her sexuality, Kim’s was cancelled and Simu Liu’s commitment to Marvel is put forth as the reason for this, despite him vehemently denying it. While Liu was concerned that the show wasn’t giving his character room to grow, he said he would always make time for it because the message they were sending was important to him. However, not only was the show cancelled, but the network also announced a spinoff with the only white recurring character being the lead, Shannon. A show that always emphasized the lives of immigrants and people of colour would suddenly become about a single, white woman with a hunger for life. Another show that was cancelled when a character was openly queer was Good Witch. People were concerned it would send the wrong message to children. The fact that children need to see more people like themselves or their friends on screen wasn’t considered.

Diversity, equity and representation is what all networks need to fund

Teenage Bounty Hunters was the first show tackling the various nuances of being queer, seeing white privilege and questioning religion in the South. It focused on a beautiful relationship between two sisters, in an era where most plots revolve around romantic relationships and was cancelled after ending on a major cliff-hanger. The Wilds also notably had great LGBT+ representation. Why is it that networks can’t find the funds for these shows? What do these cancelled shows have in common? Being fearlessly true when it comes to stellar representation. It is high time networks invested in important stories instead of the fifth part of some movie equivalent of a fluff piece. Netflix lost 200,000 subscribers in Q1 and 970,000 in Q2. Do we really need another Kissing Booth movie, or should we be rallying behind shows that tell oppressed people they are not alone? Maybe Netflix could benefit by focusing on stories that people who have been alienated for being ‘different’ can connect to. Diversity, equity and representation is what all networks need to fund, on and off screen. The difference it makes to a person who has grown up without ever seeing themselves on screen is quite palpable.