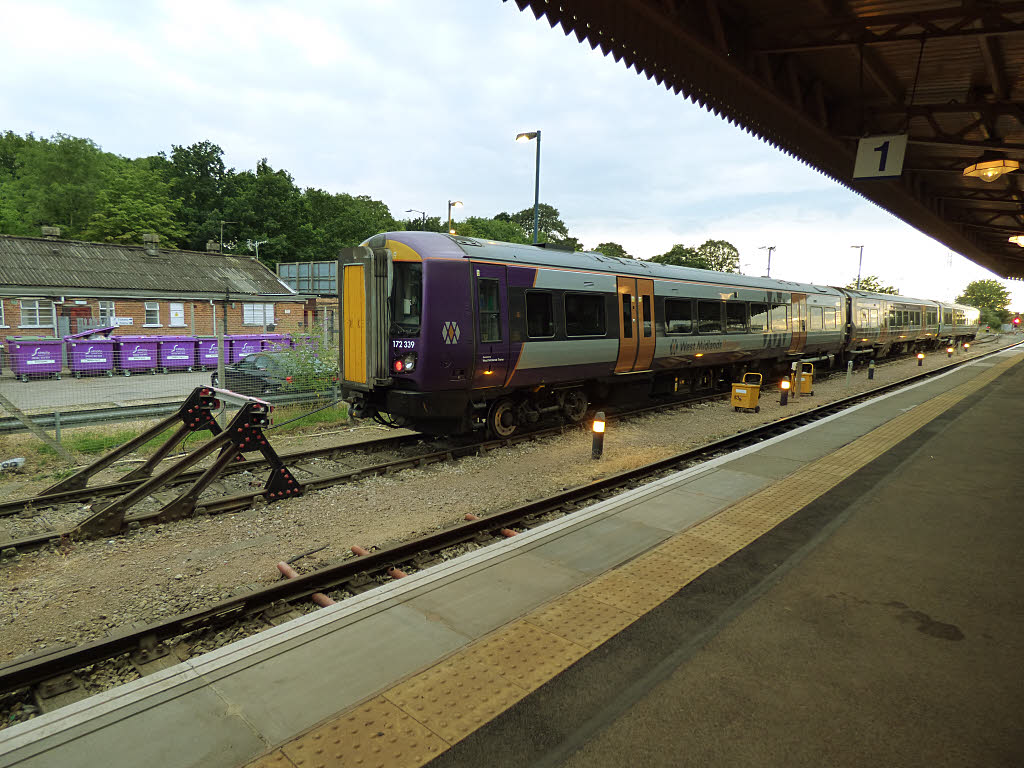 Train strikes demanding better pay and conditions are set to take place on 5, 7, and 9 November

Train strikes will take place over the next two weeks as workers demand improved pay and working conditions.

The strikes, which are set to take place on 5, 7, and 9 November, are led by RMT and will impact the schedules of rail firms including West Midlands Trains and Chiltern Railways.

According to the National Rail website, the strikes will also mean that various services will likely start slightly later in the day than usual on 6, 8, and 10 November.

In the Warwickshire area, both Chiltern and West Midlands Railways are expected to run ‘limited’ services on strike days, with only essential travel being recommended.

“No one is a fan of delays, but in the middle of this cost of living crisis, like all workers, rail operators and staffers need our support.”

If you have tickets and your service is cancelled, delayed, or rescheduled as a result of the strikes, you should be able to get a refund from wherever you purchased the ticket.

Alternatively, in a bid to reduce disruption to customers, the National Rail website states: “You will be able able to use this ticket [disrupted by the strikes] to complete your journey either the day before the date on the ticket or up to and including Friday 11 November 2022.”

Warwick students seem conflicted over the strikes with one telling The Boar: “No one is a fan of delays, but in the middle of this cost of living crisis, like all workers, rail operators and staffers need our support.”

The strikes follow a continued dispute between the government and rail companies that led to other industrial action earlier this year. These focus on a series of issues including pay, job cuts, and changes to terms and conditions.

These issues have been exacerbated by the rising cost of living and follow an offer valued at 8% of pay over two years. This was seen as insufficient by many members as it meant workers would have to accept various “modernisation plans”.

Other issues raised by the RMT earlier this year include their opposition to Network Rail’s plans to cut 2,500 maintenance jobs, estimated to save £2bn over the next couple of years.

If you are looking to travel on one of the days when there is a strike, it is recommended to look on the website of the company you are travelling with to check for any disruptions. New timetables are expected in the near future covering the days of the strikes.