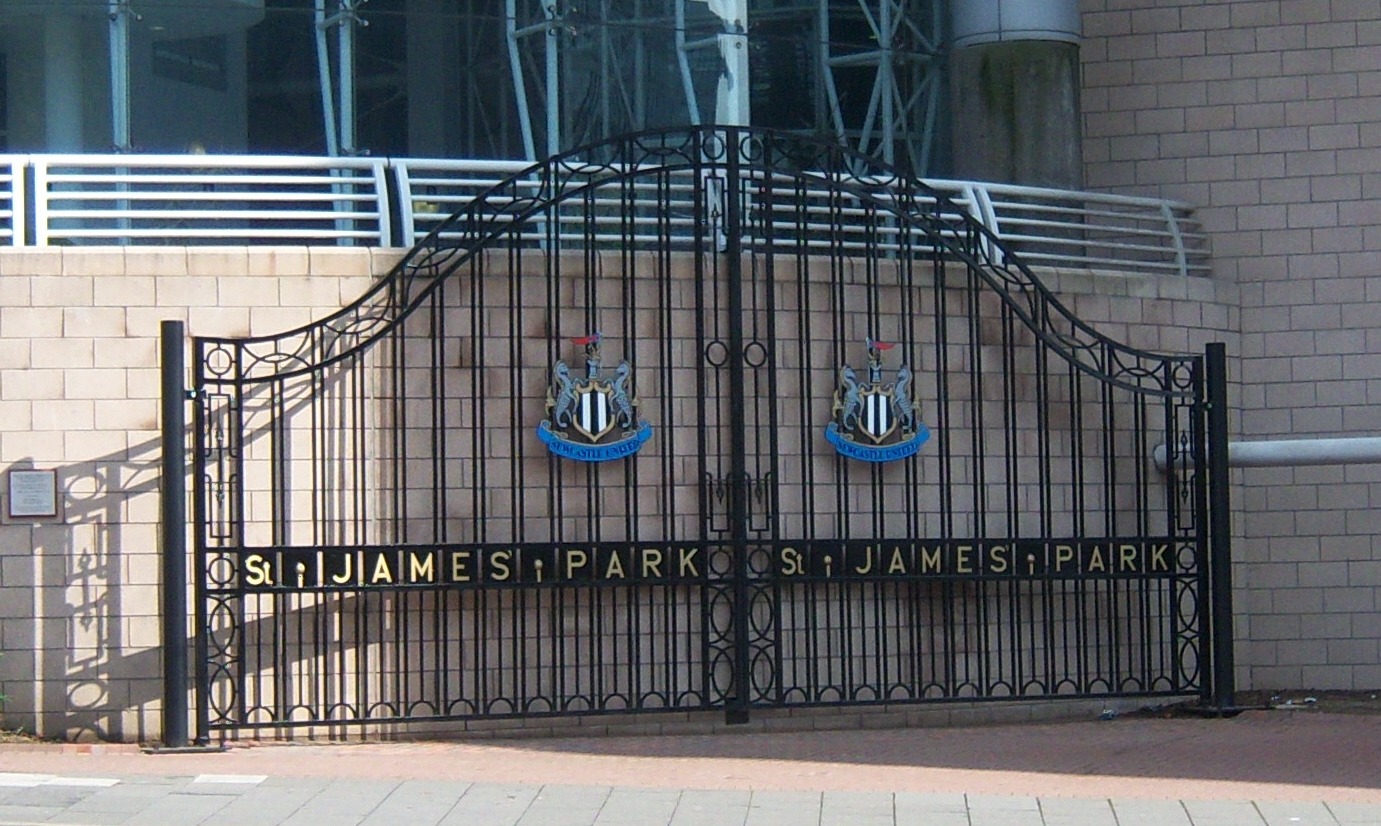 Prior to last season, no Premier League side failing to win in their opening 14 games managed to remain in the top-flight. Fast forward to this season and Newcastle, having denied the seemingly inevitable regulation prophecy, appear to be keen on making their mark in the history books once again. This time, however, a triumph at the more favourable end of the table.

Relatively new investors and a new managerial appointment later and the Magpies, currently sitting third in the Premier League table, have created a newfound optimism and limitless belief among the Tyneside supporters. So, the question for many is: how exactly have Newcastle transformed from a side looming relegation to dark horses for title contention?

One obvious answer to how could, in fact, be Howe. Lifting Bournemouth from the fourth tier of English football and leading them to the Premier League for the first time in their history, Eddie Howe has a wealth of experience and a proven ability to lead. Focused, modest and with a vision for the club, he recently dismissed Pep Guardiola’s recent assessment of Newcastle as a ‘contender’. “I wouldn’t go [as] far as Pep but we are very pleased with where we are at,” Howe bashfully responded.

Underneath the modest remarks, however, you can see in his eyes (and understandably so) that he’s chuffed with the club’s progress under his leadership. After guiding his squad through October unbeaten and as top scorers, he has rightly been named Barclays Manager of the Month for October, the fifth award of its kind in his career. Such celebratory moments of his managerial ability as this a far cry from the abyss-staring interviews of his final weeks in charge of Bournemouth. Successfully implementing a free-flowing style of play with audacious attacking prowess, tactics are just one of the many contributors for Toon Army getting behind him.

Perhaps the more controversial signifier for Newcastle’s turn in fortunes was the Saudi-led consortium takeover of the club. After Mike Ashley’s unpopularly frugal reign over Tyneside came to an end – tarnished in the final years with “United Against Ashley” protests at St. James’ Park – Newcastle fans warmly welcomed a refreshing change in ownership. Taking the helm back in October 2021, the Saudi Public Investment Fund (PIF) has not let down fans (despite accusations of ‘sportswashing’ by Amnesty).

Quite literally putting their money where their mouth is, they splashed out a considerable £123 million in last summer’s transfer window, preceded by a sizeable £90 million last January. And it’s hard to deny that this is merely surface-level change from their monumental piggy bank.

The foundations have been built for a high-flying rebirth over the next few years at St. James’ Park

One of the starkest of contrasts one could draw between this season and the start of last’s would be the newfound goalscoring ability of Newcastle. Paraguayan international Miguel Almirón has played a significant role in this transformation, recently matching Callum Wilson’s top scorer goal total of eight from last season and edging one goal away from surpassing the goal tally of his last three seasons for the Magpies. The fantasy team must-have, previously criticised for lacking a clinical touch, also recently won October’s EA Sports Player of the Month and goal of the month on Match of the Day.

During Manchester City’s title parade back in May, Jack Grealish was caught churlishly sneering that Riyad Mahrez was subbed-off early in the title-deciding final game of the season because he was “playing like Almirón”. Considering the arguably costly flop for City has only netted five league goals in his career so far, Almirón will be laughing with his back-to-back goal-scoring in games throughout October.

Although the Paraguayan has often been the bright spark salvaging United a win from a potential draw, Newcastle have even more attacking prowess yet to be fully unleashed. Record summer signing Alexander Isak is yet to properly demonstrate what he is made of after acquiring a thigh injury shortly after his debut. What we have seen a glimpse of, however, is impressive to say the least.

Striker Callum Wilson, formerly under Eddie Howe at Bournemouth, is also getting back to full fitness after the injuries that have plagued his Tyneside career so far. What sheer depth of squad Howe and his coaching staff will have at their disposal come New Year.

Last, but certainly not least, and arguably the most crucial factor to Newcastle’s recent success has been their defensive solidarity since the start of the season. Joint-top in clean sheets (seven) alongside league-leaders Arsenal, Newcastle’s back line has proven instrumental to their match-winning capabilities. From Nick Pope’s commanding presence in the box, to summer signing Sven Botman’s relentless pursuits of clean sheets, Newcastle’s defensive recruitments have brought about an unwavering fighting spirit to the side.

Standing out for me, however, is Kieran Trippier, who has recently stepped into the role of captain with a palpable sense of confidence. Displaying his experience on both the national stage with the England squad and the international stage with Atlético Madrid, the 32-year-old has dictated play and provided momentum going forwards. The question for me was never whether Southgate would take both Trippier and Pope to Qatar, but whether they would both feature in the starting line-up. It would certainly be questionable if their form going into the tournament is not acknowledged and utilised.

As we enter the break for the World Cup, Newcastle are undoubtedly in a favourable position. Although the five wins on the trot would likely continue were there no hiatus for the international tournament, Howe’s high-pressing style admittedly takes a sizeable pair of lungs to sustain. The break would be welcomed by many, for fitness and tactical purposes.

Regardless of where the Magpies finish this season, the foundations have been built for a high-flying rebirth over the next few years at St. James’ Park. Who knows where the future lies? The destiny of Premier League sides is volatile and unpredictable. I’m sure City fans could have only dreamt what prosperity Sheikh Mansour would bring to the Sky Blues after his 2008 takeover.