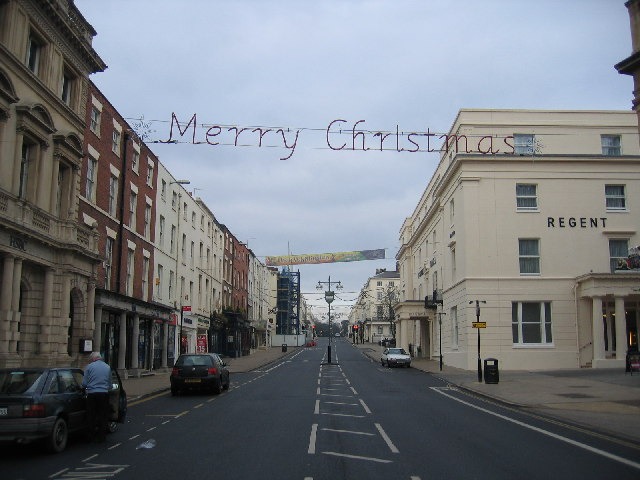 Free parking proposed in Leamington and Warwick for Christmas

Christmas shoppers will be able to park for free in Warwick and Leamington Spa at weekends.

Warwick District Council has confirmed in their cabinet meeting on 3 November that they will be offering free parking outside their main offices at Milverton Hill on Saturdays and Sundays this December. They are also considering offering free Sunday parking at all council car parks across the district.

The move was made as part of an effort to increase footfall in High Street shops during the festive season.

Councillor Richard Hales, who unveiled the decision, also announced a plan to lower the cost of long-term parking in South Leamington to just £3— more than half the previous amount— starting in January. He said that this scheme would benefit both “people who work in the town” and “businesses” by “[promoting] footfall.”

Before they can be implemented, the plans must be put before the full council meeting at the end of November. However, it is expected that they will be approved.

Earlier in the meeting, Councillor Liam Bartlett said that the cabinet: “[needed] to acknowledge that footfall is struggling in town centres” and that he “would welcome anything that could drive footfall, particularly before Christmas.”

Council Leader Andrew Day compared: “changing policies in the council… when it comes to car park changes” to “trying to [stop] the Queen Mary while at full steam out in the Atlantic.”

The Council has used similar schemes to boost local businesses in previous years.

It is predicted that Christmas 2022 will be a particularly hard one for the High Street. A survey from Barclaycard has shown that 50% of consumers are planning to spend less this Christmas due to the cost of living crisis. Barclaycard director Esme Harwood blamed “rising supermarket and petrol costs” for the change.