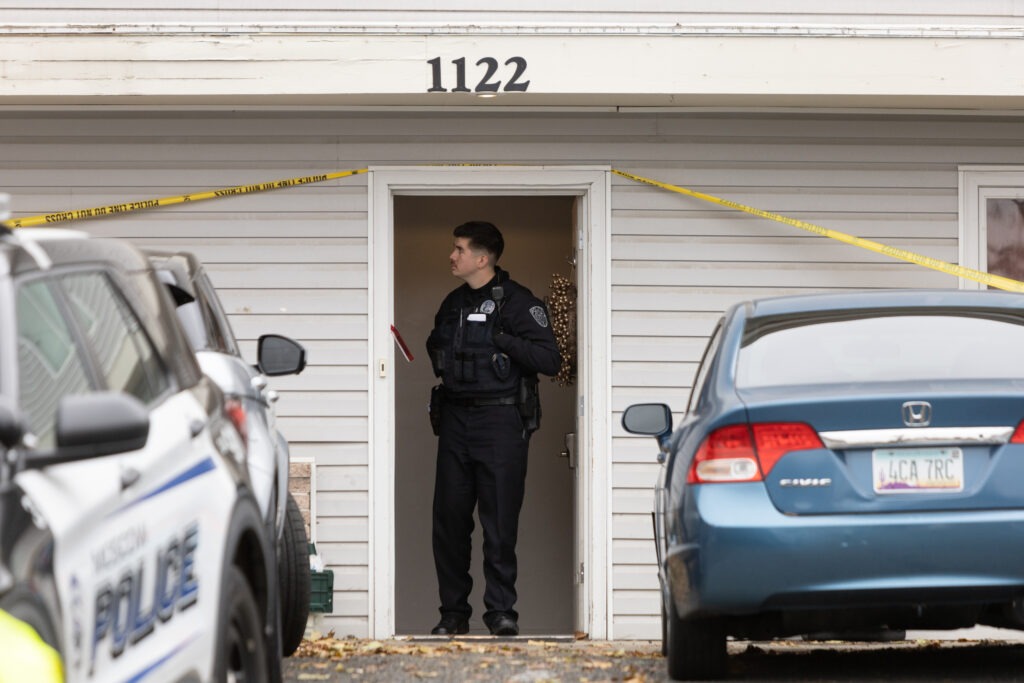 Four University of Idaho students stabbed to death in their beds

Four University of Idaho students, three female and one male, were found dead last week in their own home. Moscow Police Department (Moscow PD) responded to 1122 King Road following a call by one of their roommates at 11.58am Pacific Standard Time (PST) on Sunday 13 November.

Approximately one hour after Moscow Police arrived at the home, all University of Idaho students were sent a text telling them to shelter in place. The order was lifted an hour and a half later. Classes at the university were cancelled on Monday 14 to honour the deceased students.

A report from Latah County Coroner Cathy Mabbutt has found that the victims were stabbed multiple times while they were asleep, with some having defensive wounds. There was no sign of sexual assault.

Moscow PD, who are being assisted by 44 members of the FBI and over 50 members of Idaho State Police, have been unable to locate a suspect or the murder weapon, but are searching for a fixed-blade knife.

“It’s terrible and I can’t help but feel awful for the families of those poor people.”

As a result of the murder, many University of Idaho students have left campus, resulting in the vigil for the deceased students being delayed until November 30. Hells Canyon security have been hired to provide additional security with unarmed guards.

A University of Idaho student told The Boar: “Currently I feel terrible. I didn’t directly know the victims or anyone close to them but I think it still affected me and the whole community of Moscow greatly.

“A few of my friends had left early in the week before thanksgiving and those who couldn’t like myself anxiously waited for our chance to leave. It’s terrible and I can’t help but feel awful for the families of those poor people.”

646 tips have been received in relation to the murder, with 38 interviews conducted with individuals who may have information about the murder. Detectives do not currently believe that the two surviving roommates were involved. Both roommates had been out in the town separately on the night in question, returning home around 1am.

Captain Roger Lainer of Moscow City Police Departments stated that the contents of three dumpsters on King Road were seized and searched by Detectives in an effort to find additional evidence, but nothing was uncovered. Local businesses were canvassed as to whether they had recently sold any fixed-blade knives.

Another University of Idaho student told The Boar: “Everyone is utterly devastated by this, even outside of the University, since we’re in an area of rural Idaho made up of almost entirely small farming towns, so everyone kinda knows everybody up here.

“The last murder had happened seven years ago, and Moscow was the kind of place where you had the luxury to be able to forget to lock your doors, or accidentally leave your laptop at a coffee shop. Not anymore.”

Latah County Prosecutor Bill Thompson told the Daily Mail that he had: “Heard nothing to indicate they have identified a viable suspect or heard evidence that could lead to a suspect.”

Very little is known about the activities of the victims between approximately 1.45am PST and when the police were called around eight hours later.

However, it is known that Kaylee Goncalves and Madison Mogen were at a local bar between 10pm and 1.30am PST before visiting a local food vendor and getting a ride home to arrive at 1.45am. Both Madison and Kaylee made multiple calls to the same man between 2.26am and 2.52am, however Moscow Police Chief James Fry stated that there is not currently believed to be a connection between the phone calls and the deaths.

It is further known that Ethan Chapin and Xana Kernodle attended the house of the Sigma Chi fraternity before arriving home at around 1.45am PST.

James Fry had earlier stated: “We cannot say that there is no threat to the community.

“We still believe it’s a targeted attack. But the reality is there still is a person out there who committed four very horrible, horrible crimes.”

Anyone with information about the murders can contact the City of Moscow Police Department tipline on +1 208-883-7180 or email tipline@ci.moscow.id.us.