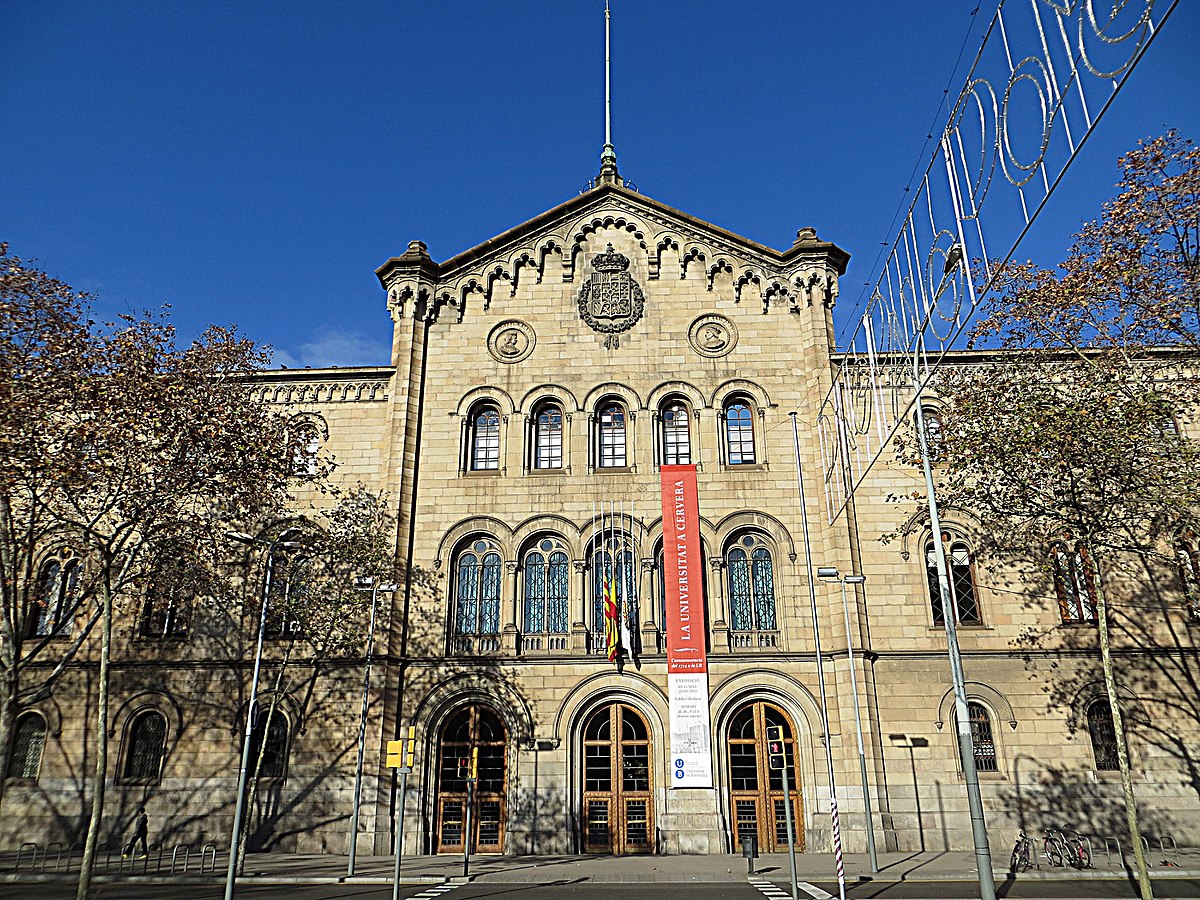 The University of Barcelona (UB) announces that all students will take a mandatory course on the climate change crisis from 2024, conceding to an anti-fossil activist group (End Fossil Barcelona) after a seven-day occupation.

The programme, using face-to-face and hybrid teaching, will train approximately 14,000 students and 6,000 staff members. According to Lucía Muñoz Sueiro, an End Fossil activist and PhD student at UB, the module will focus on both the social and ecological crisis under climate change, in contrast to traditional courses on sustainable development.

In addition, End Fossil Barcelona activists will nominate 60% of the commission tasked to devise the module content, comprised of ecosocial experts from UB. The commission will also report in the last Council of Government of 2022.

The objective of the mandatory module, according to UB’s official statement, is to provide the professionals with: “The connections, attitudes, and qualifications necessary to be actors of social transformation”. John Hickle, an economic anthropologist and a professor at the Autonomous University of Barcelona, called this result a “huge victory”.

However, the university did not accede to the other two requests made by End Fossil Barcelona. Besides the mandatory course, the group also demanded that free public transportation is provided for all university students.

Additionally, the university was asked to reject funding from oil companies such as Repsol (an energy company based in Madrid): “We are experiencing a structural crisis and we will not solve it with companies that take advantage of it.” Based on the university regulation, Repsol donates €35,000 every year to UB in exchange for a chair and favourable reports. Professor Federico Demaria called it “greenwashing”.

While the university did not accede to these demands, Fossil End declared on their website that they “will not give in until [they] achieve the end of fossil fuels era”. They also announced on Twitter that they are taking their demands to the Catalonia Parliament.