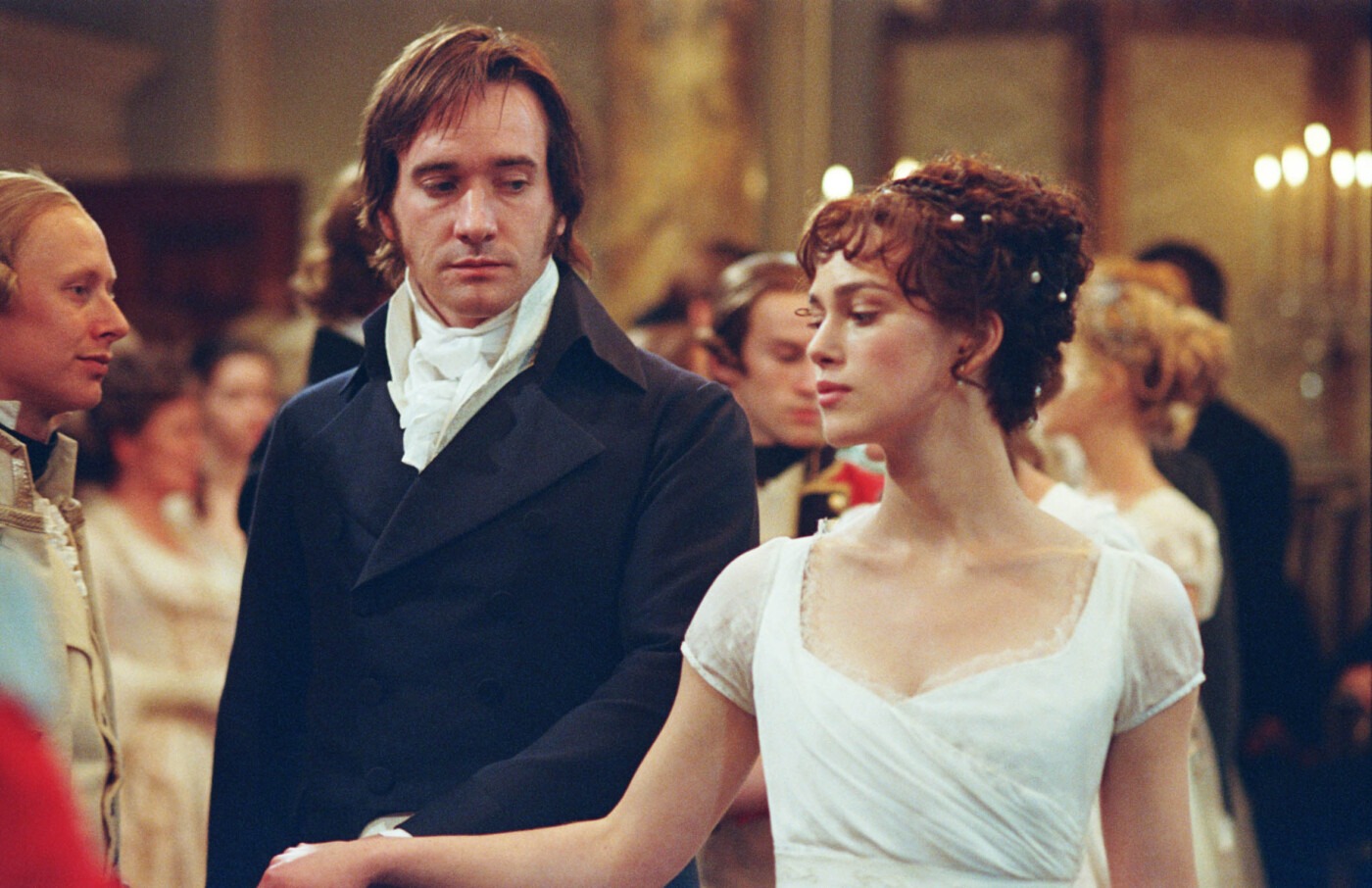 5 period dramas to watch this Autumn

As Halloween passes by, it is common for people to turn to horror movies. However, if you’re looking to break away and watch something warm as the cold weather kicks in, Autumn is the perfect time to appreciate period dramas. Typically drawing from brown, green, and orange colour palettes, they can be the perfect accompaniment to candles and falling leaves. The brooding romances compliment the warm ‘fairy lights and candles’ vibe for a cosy, romanticised Autumn. Here are five period dramas that I love, and I would highly recommend.

Based on the beloved Jane Austen novel, Pride and Prejudice centres around the Bennet family, specifically Elizabeth Bennet and her struggles with marriage expectations and proposals. As Elizabeth’s four sisters grow up and find love of their own, she is forced to face her feelings for the stoic and proud Mr Darcy. Pride and Prejudice is both visually striking and thematically rich, creating a film that’s enjoyable for its surface level qualities and emotional nature. Beautiful, scenic cinematography of the Peak District alongside complex themes of social class, gender, and moral values form the backdrop to one of the most renowned love stories of all time.

Although also adapted from a Jane Austen novel, (but of a different name – Lady Susan) Love and Friendship is very different. Being one of Austen’s more comedic novels, stars such as Stephen Fry, Tom Bennett and Chloë Sevigny excel at bringing the witty dialogue to life. Love and Friendship revolves around the seductive and manipulative widow Lady Susan as she finds suitors for herself and her daughter while they take up temporary residence at her in-law’s. There is limited technical achievement within Love and Friendship, but its comedy and addictive characters make for a highly entertaining watch.

Atonement takes on a much more heart-breaking and sensual tone than the previously mentioned films. The film follows Robbie (James McAvoy) and Cecelia (Keira Knightley) through six decades beginning in the 1930s allowing viewers to appreciate England throughout the different seasons and ages. Whilst initially a gardener for the Tallis family, Robbie and Cecelia spark a romance that flourishes until Cecelia’s younger sister (Saoirse Ronan) falsely accuses him of a crime. Nominated for seven Academy Awards, Atonement captivates viewers with its emotive dialogue and longing hearts. The famous fountain scene is filled with tension between the lovers and begins a love story sure to provoke tears.

Lanthimos brings his absurd sense of humour and unconventional filmmaking to this period drama centring Queen Anne of England. What The Favourite lacks in historical accuracy, it makes up for in heaps of black comedy and original characters. As the Queen (Olivia Coleman) falls ill, her aide Sarah (Rachel Weisz) and Sarah’s cousin (Emma Stone) begin to quarrel and compete for the Queen’s attention and affection. The Favourite perfectly showcases thoughtful directing, attention to detail, and magnificent costume design while enticing its audience with rabbits and guns. The dark colours and wood panelled palace make this perfect for Autumn.

As the most recent release on this list, Emma’s modernity can be seen throughout, as it utilises younger and emerging stars (such as Anya Taylor-Joy and Mia Goth) as well as bright pastel colours. ‘Handsome, clever and rich’, Emma is a self-proclaimed matchmaker for her friends until she stumbles into a love of her own. Emma is another film based on the comedy driven novel by Austen, and de Wilde allows that comedy to take centre place. The intense colours accompanied by the beautiful floral set designs will make you want to live within this movie. Autumn de Wilde’s feminine touch means Emma does not shy away from the beauty and flaws of girls as they grow up and find their place among peers. With stand-out appearances from Bill Nighy and Miranda Hart, Emma is sure to make multiple generations smile.