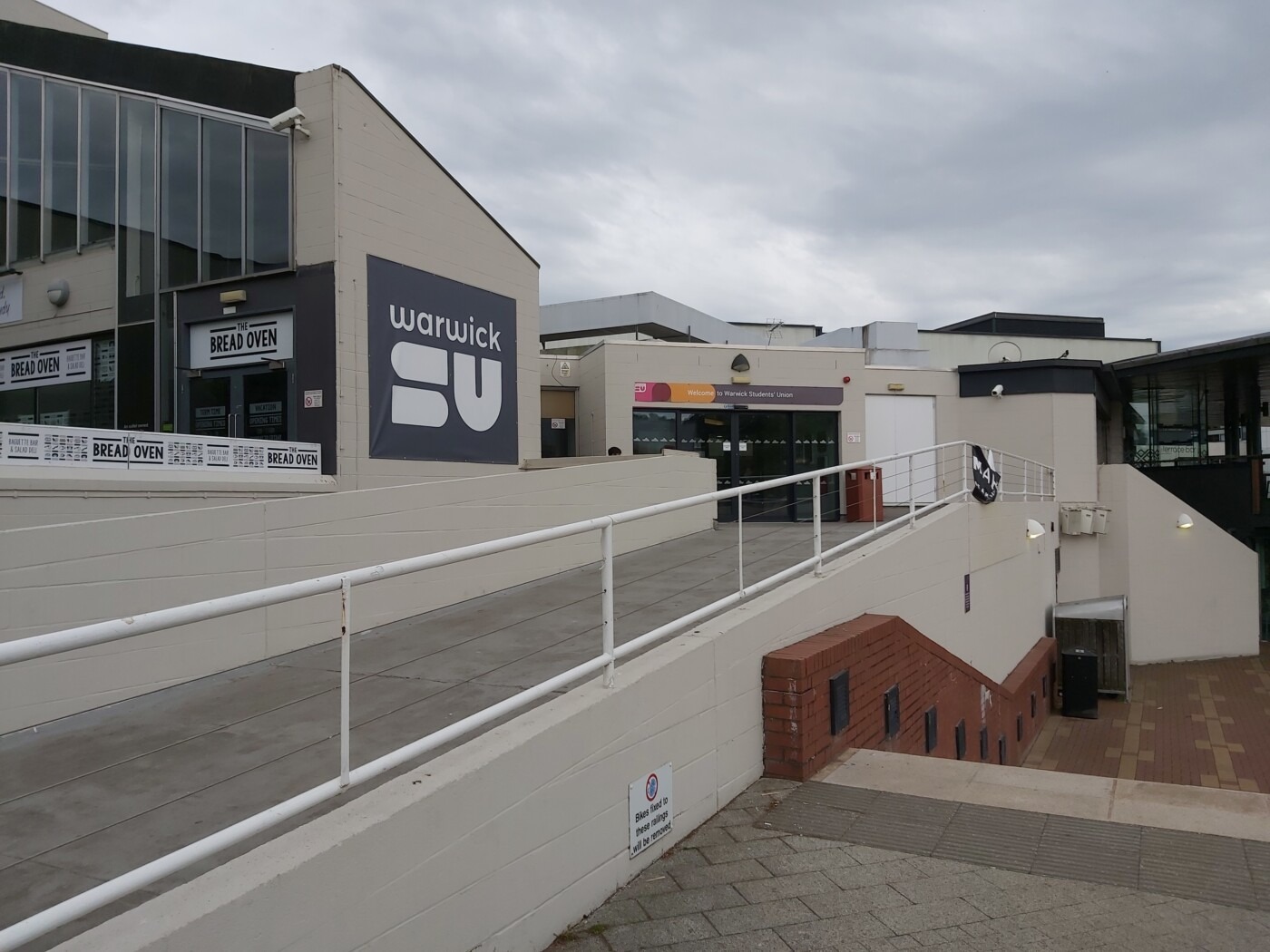 Warwick Pride will “not associate” with SU LGBTQ+ Officer

Warwick Pride, the University’s student LGBTQUA+ association, has released a statement stating that “…Warwick Pride believes that Jack Bateman is not a suitable person to hold the position of the LGBTQUA+ PTO [part time officer] within the SU.”

Jack Bateman was elected as the Student Union’s Part-Time LGBTQUA+ officer in the Spring, receiving 75% of the vote. Warwick Pride has revealed that it submitted a complaint to the Student Union (SU) during this election, alleging that Bateman’s contribution to Warwick Pride was overstated in his manifesto on the basis that he was removed as Co-President of Operations due to inactivity.

In their statement, Pride accuse Bateman of being “Co-President in name only”, when he held the position, and only attending “exactly one exec meeting and staying mute throughout.”

Warwick Pride’s statement was released due to a motion passed at its March 2022 Annual General Meeting (AGM).

As a result of this motion, Warwick Pride has stated that it will “…not associate with him [Jack Bateman], support or lend legitimacy to any campaigns run or held by him.” Warwick Pride will, however, “…continue to work with the rest of the SU to create a safe community for LGBTQUIA+ students at Warwick.”

In a comment provided to The Boar on why they released the statement, Warwick Pride stated that, “The goal was to raise awareness of the topic so that the community can make informed decisions. We cannot speak for Jack Bateman on his intention.”

Warwick Student Union declined to comment on the nature of Warwick Pride’s complaint.

Jack Bateman and the UWCA were contacted for comment but declined to do so.