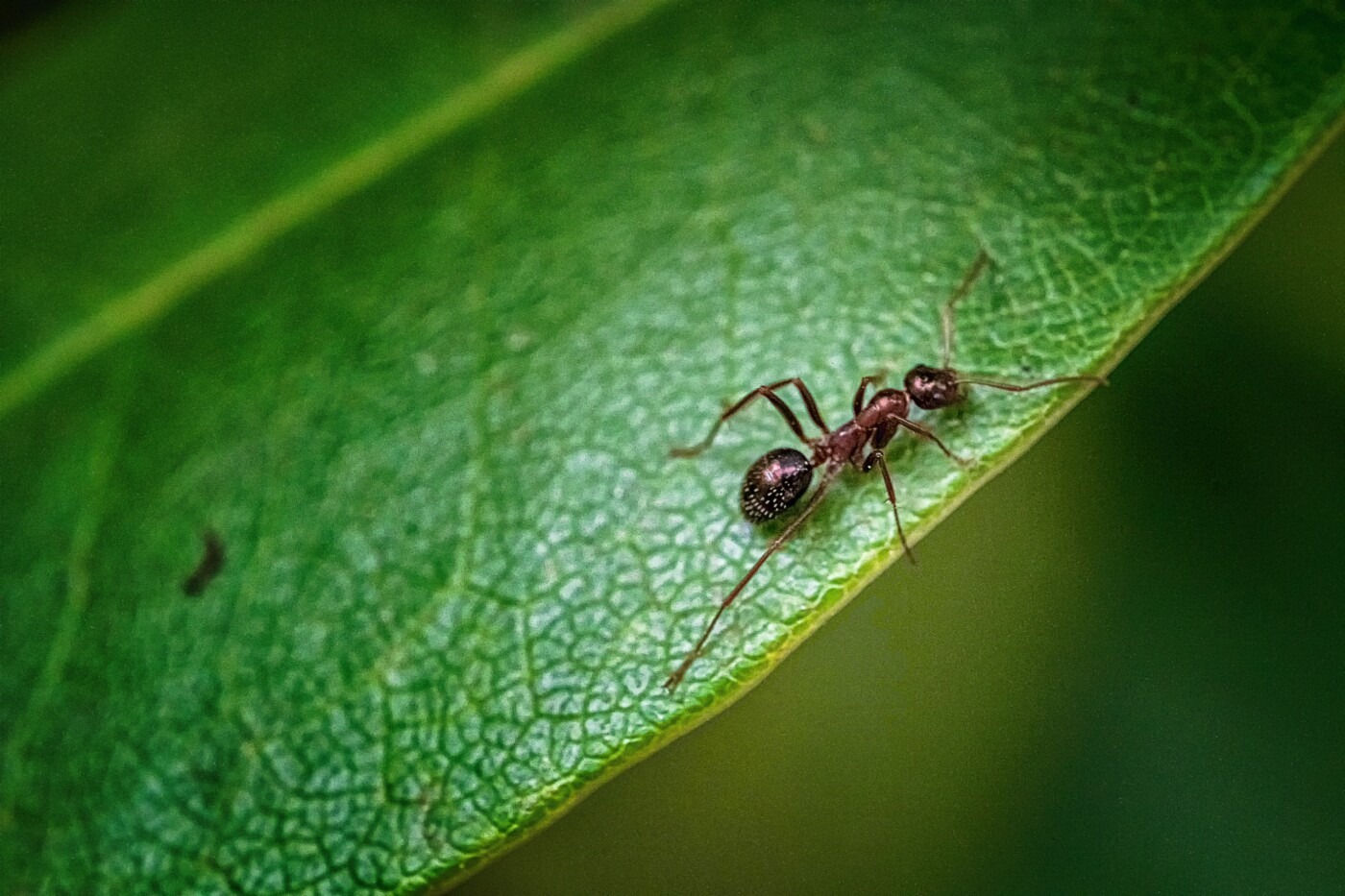 The real zombies of the natural world

Over the last few years, we’ve all become more familiar with viruses than we ever hoped to be — but the Covid-19 pandemic wasn’t exactly like The Walking Dead. There were no brainless creatures wandering the streets and trying to feed off human organs. In spite of advancements in modern medicine, humans have been yet to find ourselves face to face with a drooling, brain-hungry zombie like we see on TV. However, did you know that there are plenty of zombie-like creatures that you can find out in the wild?

One of the most successful zombies isn’t even an animal, but a fungus that infests several different types of arthropods (such as insects and arachnids). These Ophiocordyceps are known to infect bullet ants in Puerto Rico, who are forced to climb to a great height and wait there to die while the fungus feasts on their insides. In Thailand, a similar fungus causes ants to bite down on the underside of leaves and stay there indefinitely, where it’s the right temperature and humidity for the parasite to flourish. In both cases, once the ant is dead, a fruiting body explodes through the ant’s head and starts shedding spores to infect other ants. As the infection is 100% lethal for the mindless ants, it’s no wonder that this parasite is commonly known as the ‘zombie-ant fungus’.

But these aren’t the only ‘zombies’ who target ants. In Central and South America, the end of the abdomen, known as the gaster, of giant gliding ants turns bright red as the result of being filled with hundreds of roundworm eggs. These thin the exoskeleton of the gaster, making it appear bright red and easier to detach from the rest of the body. Ant larvae eat bird droppings, which contain roundworm eggs, and the roundworms both grow and (disturbingly) reproduce inside of the ant. The infested gaster is then consumed by local birds, as it resembles the red berries that they usually eat, and the cycle of life continues.

It will hijack the spider’s brain and compel it to leave the colony, spinning the tightly weaved webs the wasp will lay their eggs inside

It’s not uncommon for parasitic creatures to cause visible changes in their hosts. For example, flatworms infect the North American and European snails unfortunate enough to eat their eggs. These worms infest the snail’s eye stalks, turning them into brightly coloured, pulsating tentacles that attract the attention of hungry birds flying overhead. Although it isn’t exactly ‘zombie behaviour’, the body horror caused by an infectious parasite is still akin to something you’d read in a Junji Ito story.

As recently as 2018, scientists uncovered a new example of zombies in the wild when it was discovered that spiders in Ecuador were acting strangely. Anelosimus eximius spiders are social creatures, who prefer to stay in groups rather than stray far from their colonies. However, if infected by the Zatypota wasp, they will travel far and wide to weave cocoon-like webs, where the wasp will lay their larvae. Similar to zombie ants, wasp larvae will hatch and start feeding on the body of the spider, slowly taking control of it. Then, it will hijack the spider’s brain and compel it to leave the colony, spinning the tightly weaved webs the wasp will lay their eggs inside. Even though the spider has obeyed the parasite throughout, the wasp will devour the host before entering the new cocoon.

So, while we might not have experienced Train to Busan, there are still plenty of zombie-like fungus and animals who are very much real. You could even argue that in a few hundred years, there could be a parasite, fungus, or virus evolved enough to cause a zombie apocalypse, exactly like the kind that we see in science-fiction films. The existence of these insects having their minds and bodies controlled by another source shows there is some possibility. I’d like to say that Covid-19 has prepared us well for the situation but forgive me for remaining sceptical — we all know the optimist is the first one to die in any horror movie…