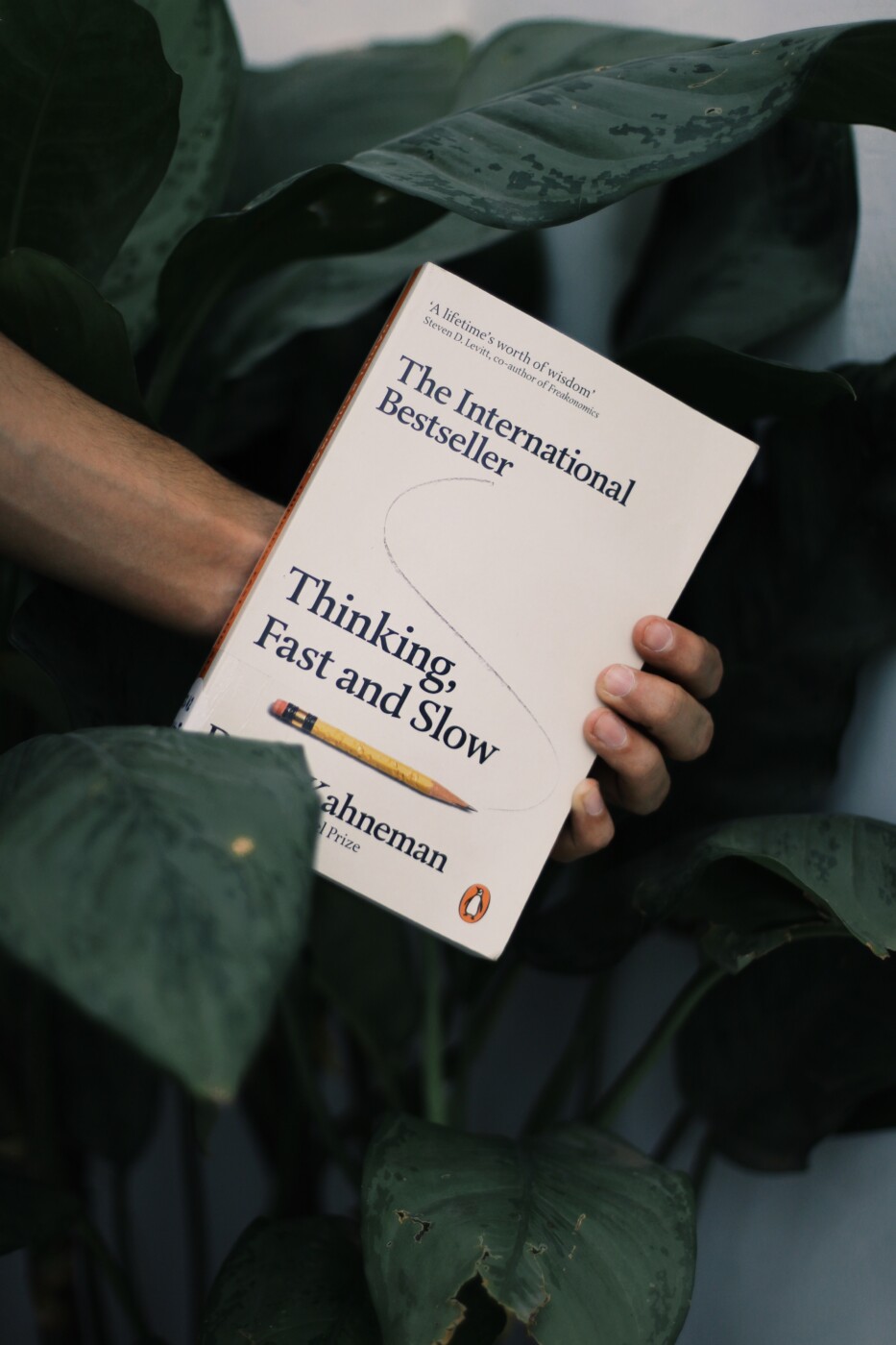 Should we read bestsellers?

At the shelves commandeered by Colleen Hoover and Taylor Jenkins Reid, I winced at the blurb of The Silent Patient by Alex Michaelides. It tells the story of Alicia Berenson, who shot her husband in the head and hasn’t spoken a word since. Years later, it’s finally “time to find out why”. That last line was emboldened in red, as though containing a dramatic question was an unorthodox merit of the novel. I nearly put it back on the shelf.

Instead, I turned to the front which was plastered with accolades. Not only was the thriller an instant bestseller, but it became the biggest selling debut across the world in 2019. A lot of people liked this book. Over a million, according to another text banner on the otherwise minimalist cover design. I sucked up my reservations and bought it – how terrible could it be?

48 hours later, I was skimming the prose in an endeavour to be done with the book, never to touch its mistakes again. The unreliable narrator lacked a shocking amount of nuance, breaking all kinds of medical ethics, stalking his wife, and convincing himself he could ‘save’ the mute Alicia. It was concerning to me that the plot twist had been heralded in reviews as one of the best ever written when it was so obvious from the start. But although I was so certain at first of my loathing, as soon as I flicked again to the statistics on the front cover, the sensation that I had read the novel wrong crept in.

When we dislike a bestseller in the Digital Age, we are not expressing an opinion as much as dissenting from a socialised norm.

Such a dilemma is the precise issue of the bestseller title. According to data collected by BookScan – used by notable organisations like New York Times and Sunday Times – to become a bestseller, a book must sell approximately 5000 copies in one week. It seems petulant but necessary to argue that theoretically, all of the 5000 purchasers who read the bestseller could hate it as much as I did The Silent Patient.

But of course, we live in the Digital Age. We are so reliant on data, complicit in sharing and resharing it, that we replace the practice of trust with the ease of accessing information – in other words, individual thoughts are usurped by Big Data. And so is constructed the fallacy in which bestseller statistics can parade as evidence of a positive review en masse.

The problem here is that not only does the title of bestseller transform our purchasing habits – compelling us to choose books with premises that don’t interest us – but our subjective experience of reading, too. When we dislike a bestseller in the Digital Age, we are not expressing an opinion as much as dissenting from a socialised norm. That guilt and alienation we feel seizes our authentic reading of a book and compares it to the mass of data; we enter a period of reckoning in which our lasting responses to a book are bestowed upon us by the internet of things.

Of course, being an outsider in this scenario is only part of a much larger issue. It is no secret that bestseller lists include few BIPOC authors as compared to their white counterparts. As such, the self-reproach inflicted upon us when we dislike a bestseller (or indeed the pride when we do like it) is often one that subscribes to and affirms the hegemonic order of whiteness in publishing, and thus in the experiences, ideologies, and agendas driven forward by literature as a whole.

That all being said, reading is not and never will be a lost cause. There are inevitably bestsellers I have adored, and my adoration has originated from the characters, themes, and craft of the book. It will continue to do so. But the fact is this: information is all around us; how we engage with it sometimes seems out of our hands. The question is not whether we ‘should’ read bestsellers but what it is that we’re reading when we do choose one – whose voices are loudest, whose are not heard at all. We must remember that multiple things can be true at once. The title of bestseller means nothing to whether we love or hate a book. In realising this, we might begin reading for ourselves again.