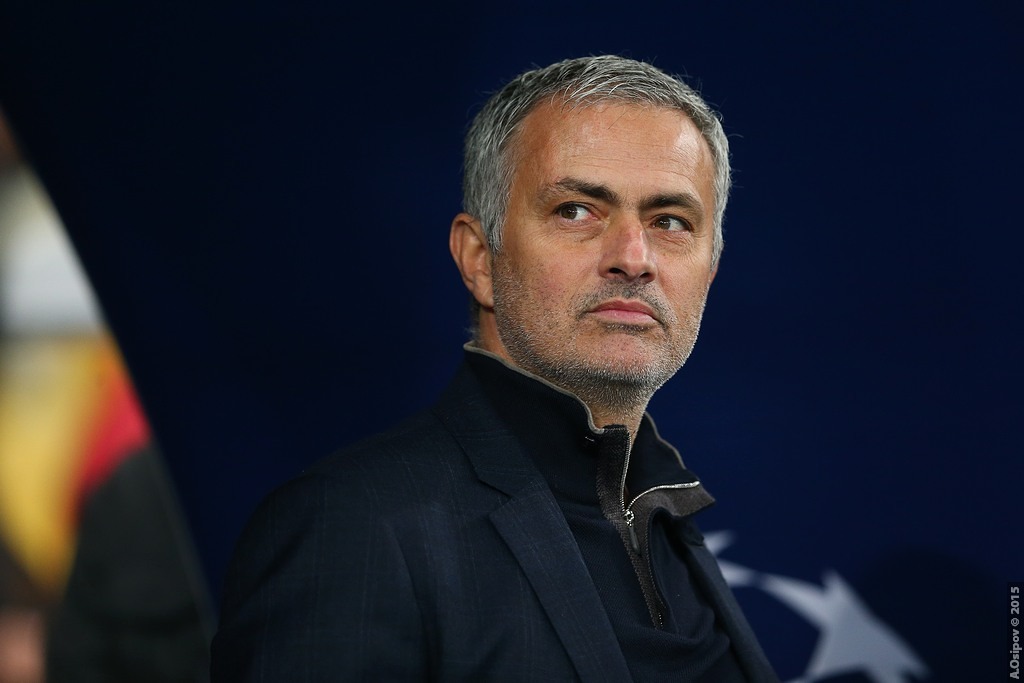 Is Jose Mourinho crafting another masterpiece at Roma?

Jose Mourinho is undoubtedly one of the beautiful game’s most iconic figures. From breaking through into management as Bobby Robson’s translator, ‘The Special One’ has achieved the impossible time and time again. Winning the champions league with both Porto and Inter Milan alongside creating one of the greatest Premier League sides are all on the Portuguese managers resume, but could he better this with what he is creating in the eternal city?

The romantic story of an underdog victory frequently comes up in the artwork that line the hallways of Rome’s art galleries; a tale against the odds is as a tale as old as time, and Mourinho has often played the role of this protagonist throughout his career. Two of his biggest crowing moments came at clubs that were almost entirely discounted by football’s elite as serious threats. After being booted out of Tottenham Hotspur and Manchester United after failing to be backed or given control, Mourinho could be coming into a familiar role again.

Perhaps written off unjustifiably by the English press and labelled ‘past his best’, Mourinho has been quietly restructuring and building in the capital of Italy, and the signing of Paulo Dybala could be the step to carry last year’s Europa Conference Champions to the zenith of football.

After leaving Tottenham in 2021, Mourinho had been written off. He had left a club trophyless for the first time since 2002, and many believed he was on a steady decline. Stints at Chelsea, Manchester United and Spurs all failed to replicate the miracles he had produced in his younger years, and many believed a return to Italy was the final nail in the Portuguese manager’s coffin. Jose had left Italy eleven years earlier for the lights of Real Madrid, a team with superstars like Cristiano Ronaldo, Kaka, and Karim Benzema, but now faced the prospect of an unfancied and out of form Roma squad.

In August 2021, Mourinho managed his first game in the eternal city as his Roma team beat Trabzonspor 2-1 in Turkey, this was followed by a resounding return to the Italian topflight with a 3-1 beating of Fiorentina. While at Tottenham, Mourinho had demanded board backing with the transfers of Bruno Fernandes and Ruben Dias but wasn’t supported before being dismissed. At Roma, he had the challenge of an even tighter budget and greater transfer restrictions as a result.

Mourinho looked at bringing in some Premier League talent with Tammy Abraham being the most notable, and expensive addition he made. The 6’5” England International had scored 15 Premier League goals for a Chelsea side who seem to never have efficiency up front, and seemed to be a natural deputy for an England side led by Harry Kane. At 23, Abraham was undoubtedly a player with outstanding potential and physical ability, and he showed this in his first season in Italy.

Taking the famous number nine shirt worn by icons such as Gabriel Batistuta, Rudi Völler and Pedro Manfredini, Abraham netted a tremendous 17 goals in his first Roma season. Surrounded by a mismatched team of a few youngsters and a few experienced pros, Roma had a season of ups and downs. Unable to compete with Italy’s elite for portions of the season they ended the campaign, one point behind local rivals Lazio after some poor results at the end of the season scuppered hopes of a higher finish. However, Mourinho still managed to create an everlasting memory for the eternal city.

On 25 May 2022, Roma would face Feyenoord in the inaugural final of the Europa Conference League. Jose would have the chance to win his first silverware since he had left United and prove many doubters wrong alongside Roma winning their first silverware since 2008. When Nicolo Zaniolo popped up with the only goal of the game just past the half an hour mark, it was a moment of huge importance to the Giallorossi.

This was only elevated after their victory was confirmed at full time and Jose Mourinho was moved to tears by the scenes. Images beamed around the world of the celebrations in the Eternal City and their biggest legend of all Francisco Totti looked on in approval.

Many believe that there had been a hole in the Roma squad since Totti had departed, and Mourinho went to fill that spot the following summer. The Special One shocked the world by beating a host of Europe’s elite to bring in Paulo Dybala.

Dybala had been Juventus’ top all-time foreign scorer and was viewed as one of the best attacking players in the Serie A, as well as a major part of the Old Lady’s nine consecutive Scuddettos. Once again, images of the Giallorossi were beamed around the world as the unveiling was undoubtedly one of the most spectacular Italy had seen since the days of Maradona.

Undeniably talented, Dybala had proved to be one of the world’s best players at Juve, but had become frozen out of the team as Juventus attempted to become Champions of Europe at seemingly any cost. Forced to utilise his versatility and ability to conjure up space and opportunity, Dybala would definitely compliment the abilities of Abraham, the exuberance of Zaniolo, and the efficiency of new signing Andrea Bellotti.

After signing on 20 July 2022, Dybala has contributed an impressive seven G/A in just nine appearances, including a vital goal in the Europa League and a brace against Monza. His ability not only to provide attacking threat but facilitate the growing attacking forces of Roma have accelerated them to a strong start.

Alongside this, the signings of the aforementioned Belloti, the defensive experience of Nemanja Matic, and the creative ability of Gini Wijnaldium, could all bring out performances that we haven’t seen from the Argentinian magician since his best days at Juve.

While Mourinho may often play the villain in the story, the return of a Totti-esque gladiator to the colosseum of the Stadio Olympico may be one of the most romantic stories in football. The tapestries of David and Goliath that are woven through his career may be being sewed once more, and in the fires of the eternal city, this potentially lethal strike force is being forged.

Although Mourinho has garnered many enemies and critiques throughout his career, it will certainly be exciting to see how these talents work together to hopefully pen the next chapter in both Jose’s and Roma’s illustrious histories.