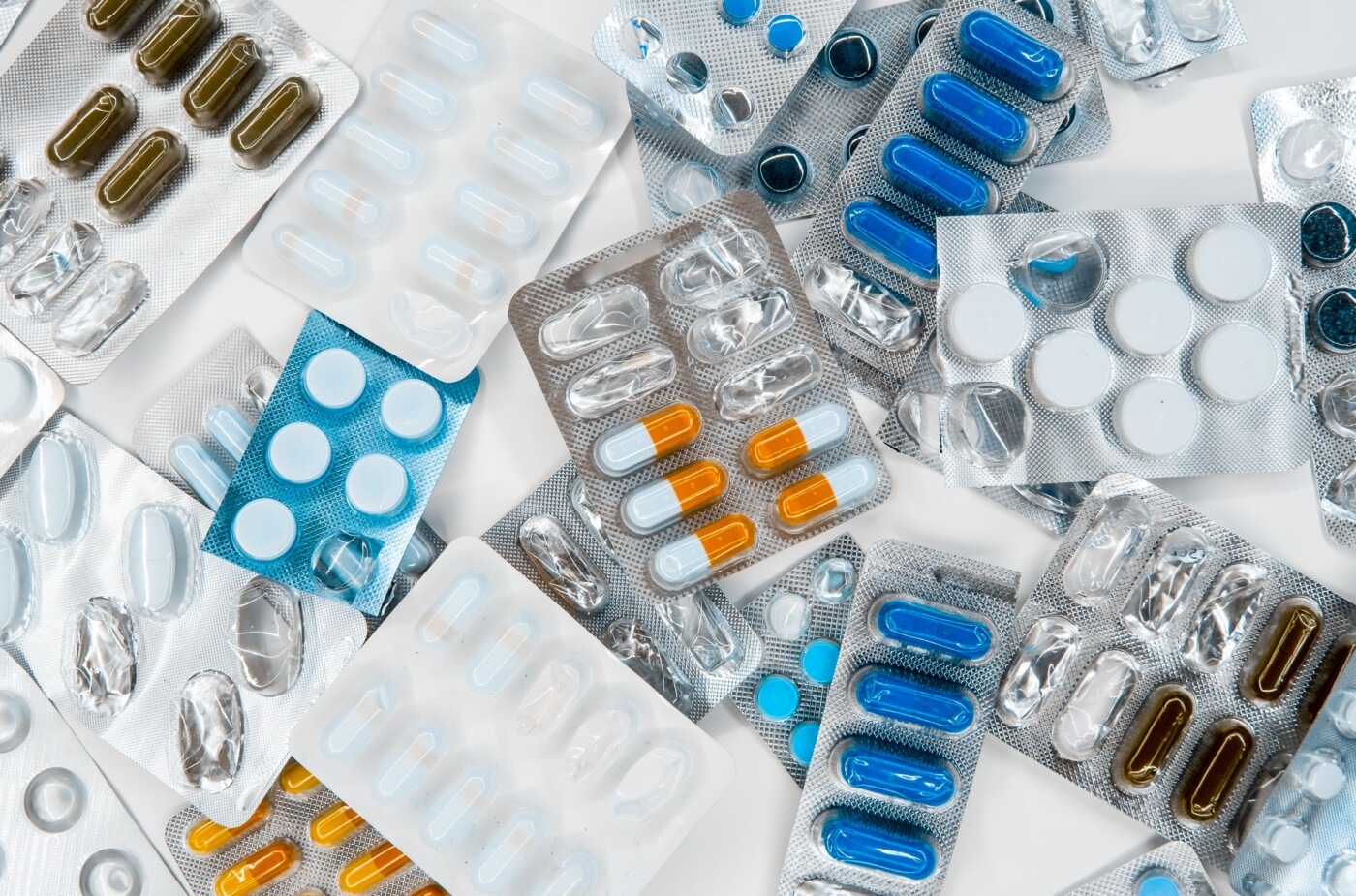 How AI will revolutionise drug discovery and beyond

Imagine it’s 2016 and you’re in Seoul, watching the ancient Chinese game of Go. It’s not just any ordinary event; it’s a 5-match series that has been speculated about for months. The reigning world champion, Lee Sedol, is playing. At this match though, he is against no ordinary opponent. He faces AlphaGo, the brainchild of DeepMind, a London-based artificial intelligence (AI) company. Despite Sedol’s prior confidence and the majority of the Go community backing him, AlphaGo wins 4-1, playing totally original moves. It is a breakthrough for AI. But rather than revelling in celebrations, Demis Hassabis, the CEO and co-founder of DeepMind, sets the company’s sights on the next target: solving one of biology’s biggest problems. “I’m telling you, we can solve protein folding”, he is caught on video saying to a colleague.

The protein folding problem was an issue which eluded biologists for over 50 years. How does a protein’s genetic code dictate its three-dimensional structure? Proteins have a nearly infinite number of possible conformations, and it would take 8 x 1065 years if they found their correct structure by random. How do they choose the right one, in milliseconds?

The average time for a drug to come to market is 10 years, with only a 12% clinical success rate

Flash forward to 2020, and DeepMind places first in CASP, an international competition first held in 1994 to develop interest and activity in solving the protein folding problem. AlphaFold, the AI system developed by DeepMind, is so accurate that the problem is deemed solved – for the first time in the bi-annual history of CASP. It goes beyond any experimental work, mainly achieved through X-ray crystallography, the technique used in the discovery of DNA. From this moment onwards, no biologist can dispute the importance and need for AI in research.

As a Biological Sciences student, I am interested in optimising and modernising health treatment. The pharmaceutical industry sits on the forefront of current global health treatment, and with higher profit margins than any other industry, there appears to be few requirements to change. Below the surface though, the statistics are dire. The average time for a drug to come to market is 10 years, with only a 12% clinical success rate. Less than 10% of all drugs make it to market following the early stages of clinical trials. How can such an industry be so inefficient? And how can we shift the paradigm so patients receive the drugs they require faster?

AI, like most manmade creations, is an abstract idea and philosophical debate. We can think of AI as a large circle (with a somewhat undefined circumference). Within that circle, we have a smaller circle, machine learning, and within that, we have another smaller circle, deep learning. Machine learning teaches a program to correctly answer questions by providing it with examples. Google’s ‘I am not a robot’ exercises, where you select the tiles in an image with traffic lights, is an example of supervised machine learning. Machine learning can also be unsupervised, such as when smartphones group together photos of the same object. Deep learning is a continuation of this, where the program extracts progressively more features (information) from the data. It is also referred to as a neural network, due to the similarities between the structure of deep learning algorithms and the structure of the brain.

The AI approach would save both time and money

So how can AI be used to streamline the pharmaceutical industry? One example is by predicting the results of an experiment before they’re performed. Due to so much data being collected on various properties of molecules, such as their ability to bind to their targets, we are able to train algorithms on this data, and determine which compounds offer the most potential in drug design. This would provide the company with a ‘short-list’ of ideal candidates. When we consider that current estimates indicate there are 1063 potential drug candidates, that’s 1000000000000000000000000000000000000000000000000000000000000000 candidates for emphasis, the AI approach would save both time and money

Developments in the field are rapidly progressing. Recently, in the Eric and Wendy Schmidt Center of the Broad Institute, USA, a new antibiotic (Halicin) has been discovered via a deep learning approach that could predict molecules with antibacterial activity. Using the Drug Repurposing Hub as a data source, their AI approach reduced the time taken to bring a drug to market considering drugs belonging to such data have already been approved by regulators. Industry is also getting involved, with numerous start-ups entering the field. For example, Recursion, a Utah-based start-up, is integrating wet and dry laboratory techniques to see whether this approach really will reduce the time drugs are brought to market.

Beyond drug discovery and development, AI has applications across the biological spectrum

Remember AlphaGo mentioned earlier? Well, it just so happens that the same algorithm (the Monte Carlo Tree for those who are interested) is being used by companies such as Mila, to make millions of ‘on-demand’ compounds, useful in the design of novel therapeutics.

Beyond drug discovery and development, AI has applications across the biological spectrum. For example, the Correia Lab at EPFL, Switzerland, is developing computational tools to make cancer treatment more controllable. This could lead to advancements in a field where progress has been slow and unsuccessful in previous years. Back in the States, Anne Carpenter’s lab at MIT is “teaching the computer to see things that humans cannot see in images”, such as in microscopy images. The potential this technology has in detecting cancerous cells is gargantuan and makes me excited to see how these approaches can be translated to a clinical setting.

But it is not all rainbows and unicorns, and challenges are still anticipated. For example, the decryption of the ‘black box’ of machine learning. How can we be sure the program is making accurate and reliable decisions and “has not just memorised the correct answers” as Carpenters muses. Equally, if AlphaGo was playing moves deemed impossible for the human mind to create, should we accept the differences in intellect and not concern ourselves with explaining the algorithm’s decisions? This debate extends into much the realms of philosophy, as it does science.

For now though, I am optimistic. And you should be too. AI has the potential to bring a seismic shift to health care, which will affect all of our lives. Unprecedented changes have been seen since AlphaGo beat Lee Sedol at GO in 2016. I wonder what progress will be made in the next 6 years.