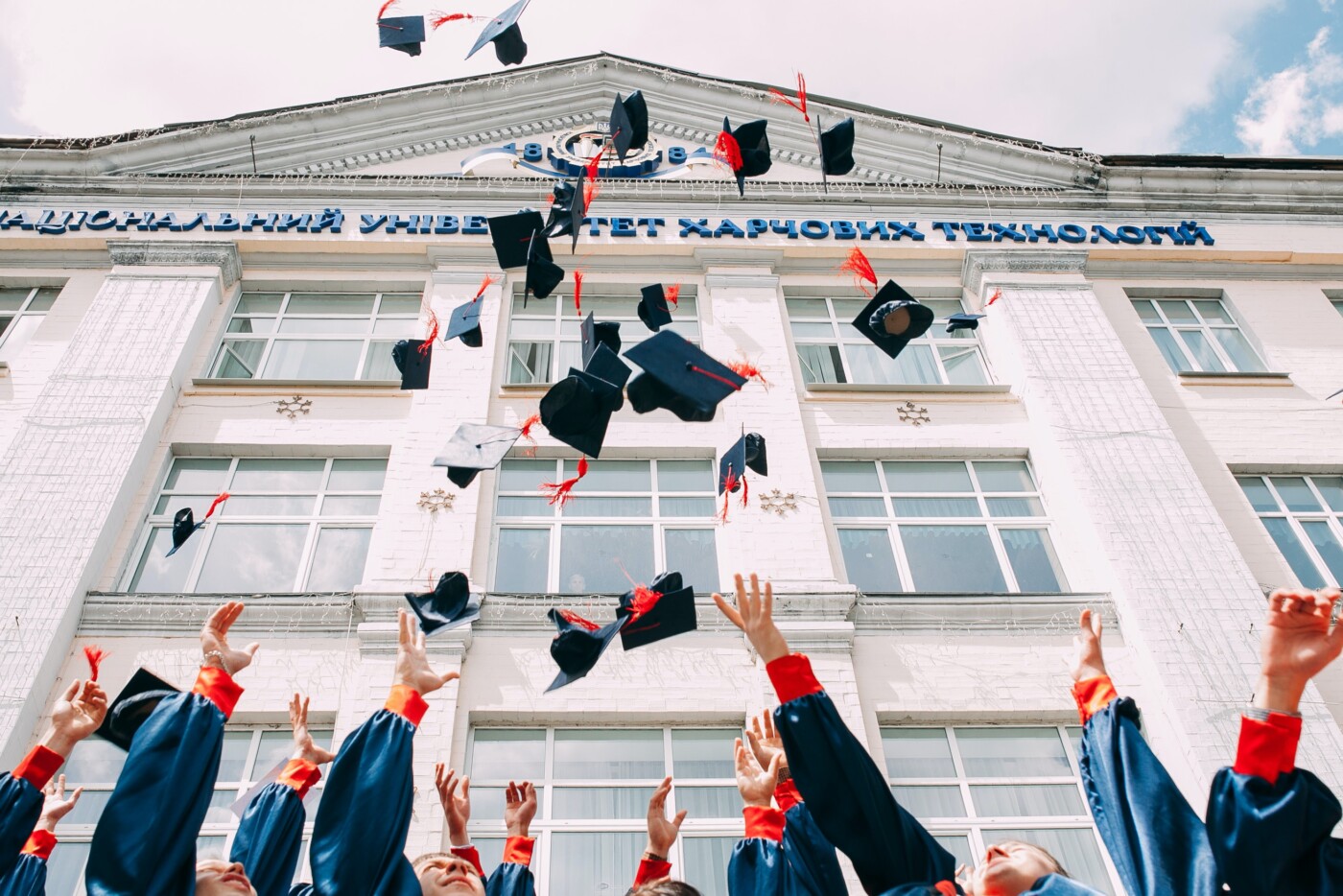 The start of another year at Warwick seems like a poor time to contemplate the point of my expensive education. The prospect of borrowing thousands a year just to complete a degree that doesn’t even guarantee a relevant job is hardly the thing freshers want to hear as they move into their student accommodation. However, with a rising number of students going to university and another record set to be broken this year, the question does have to be asked; are degrees still worthwhile?

On the surface the answer is clear: graduates earn more than those that didn’t. The Department for Education highlights the gap is as wide as £10,000 a year on median salaries. However, when you scratch beneath the surface there are significant inequalities within that average income. Black graduates, for example, earn more than £10,000 less than white students with the same degree and the gender pay gap for graduates has widened since 2016 rather than continued to narrow. Although in all categories those that attend university are likely to earn more than those that don’t, there is a great deal of variation behind those salaries that don’t receive enough attention and scrutiny. This extends to your university and degree choice too.

Russell Group university graduates earn the most in the UK with men at LSE capable of earning over £60,000 within five years, nearly double the median salary. What’s more is that whilst studying, says economics, can give you a substantial earning boost, almost a third above-average earnings, those studying creative arts have far less benefit from three years of extra education, sometimes earning below their non-graduate counterparts. Of course, the point of university shouldn’t just be about your ability to earn more, it should be about pursuing your interests and honing your talents. Education should and must be about the pursuit of learning and enriching yourself in subjects you’re passionate about. Here, graduates do have some success with social surveys repeatedly finding that graduates are often happier with the work they do than their non-graduate colleagues which can come down to the greater interest in the area that they work in. This enthusiasm does, in turn, improve the chances of getting hired in your preferred job as employers tend to value passionate employees.

With almost every other young person now getting a degree, the pool of graduate-level jobs simply can’t keep up

On top of these benefits, with the wave of economic crises that have hit the country in recent years (chiefly the Covid-19 epidemic), the greater employability that graduates have is a far more useful advantage. This isn’t just the case for those jobs areas only available for to certain graduates, such as medicine, instead many different sectors, partially resulting from the enormous rise in graduates over the last forty years, expect applicants to have an undergraduate degree. According to the CIPD, 57% of employers are still primarily searching for graduates when new vacancies emerge.

Yet, the overwhelming problem graduates face is the unrelenting competition they have with each other. With almost every other young person now getting a degree, the pool of graduate-level jobs simply can’t keep up and almost half of all graduates are unable to find one. In 2019, even before the chaos caused by Covid-19, there were 1.2 million graduates still unable to find degree-level jobs up to 3 years after leaving university. As part of the almost 90% of students that don’t study for a vocational degree, finding meaningful employment is that much harder when you’re unsure of what career path is just for you. As a result, without the likelihood of getting a graduate job after leaving university, many are simply saddled with enormous debt on meagre salaries.

The cost of going to university has soared over the last decade. Not only have tuition fees tripled since 2012 to where they’re at today but the removal of the maintenance grant in 2016 has further forced students to pile on debt to finance their studies. Not only does this leave students with more than £50,000 in student debt in for just three years of university but high-interest rates on debt lead this to rise continually throughout your life until 50 when thankfully debt is finally written off for students that haven’t fully paid it back yet. Not only does a degree, therefore, saddle you with enormous debt that leaves many young people facing higher tax rates, when accounting for debt repayments, than their parents but also, more often than not,  demands you find time to work a part-time job just to meet rent and other costs. It’s no wonder students look enviably towards continental European countries like Germany or north to Scotland where tuition is free.

Problematically, without a clear idea of what career you’re hoping to go into after graduating, university can be an expensive, even bankrupting experience that too often fails to guarantee stable employment that demands an undergraduate degree. However, this shouldn’t discount the continued advantage of going to university over not seeking higher education nor should the benefits of being free to pursue topics and subjects of your interest be underestimated. In short, at worst university is a pricey lesser of two evils but at best it’s a truly enriching experience that leaves you with lasting memories, friends, skills and talents that will serve you well throughout your life.